‘I Was the Worst Cop in the Whole World’ 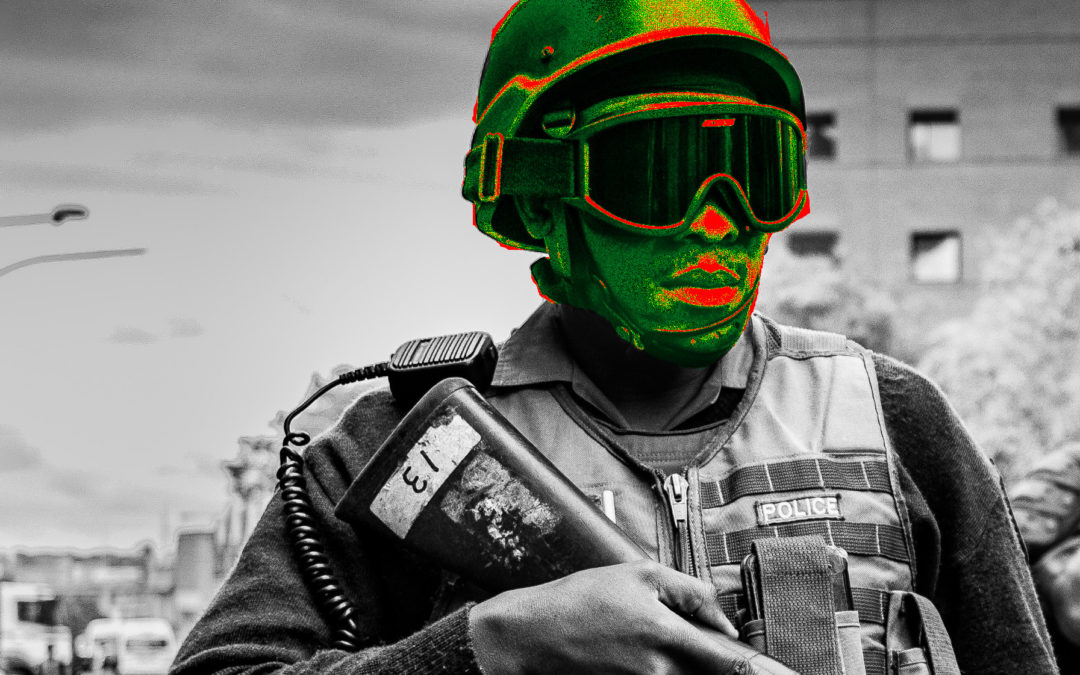 Maqhawe was a crooked cop and he knew it. As a police officer for the South African Police Service (SAPS), he used his position of power to break the very laws he was entrusted to enforce.

“I wasn’t honest in the SAPS at all,” Maqhawe remembers. “Illegal selling of firearms and ammunition, accepting bribes, stealing from people I was supposed to protect—I was the worst evil cop in the whole world and that did not bother me. Instead, I was enjoying each and every evil I was doing.”

Eventually, his crimes were discovered. He was sentenced to five years of imprisonment for theft.

Maqhawe had never heard of God. His family believed in the Amadlozi—the ancestors of the Zulu people. But when he arrived at the correctional center, one of the other prisoners introduced him to God.

“He gave me a Crossroads (Prison Ministries) Roadmap to read,” Maqhawe says. “He then invited me to a Crossroads devotion. From there, I never looked back.”

He began attending a weekly study group facilitated by Pastor Arie of Crossroads South Africa. The men studied a Crossroads Bible study course together. As Maqhawe continued to learn about God and study His Word, he decided to renounce his former way of living and accept Christ as his Savior.

“Everything I did in the SAPS wasn’t consistent with God,” he says. “Today I can tell the whole world that I’m now free from the bondage of the devil. I’m no more the old person I used to be—I’m now a new creature in Christ. I’m still in the correctional center, but I’m totally free in my soul since I have surrendered my life to God.”

Maqhawe is grateful for the opportunity to study the Bible through Crossroads. “I have grown in the grace and knowledge of the Word of God through the Crossroads biblical course that I’m currently taking,” he says. “My profound thanks go to Crossroads Prison Ministries for reaching out to us and touching our lives with the wonderful Word of God.”

He is also thankful to have discovered a life-giving relationship with God. “There are so many people out there who are free just because they are not in prison, but who are not free in their souls because of being in the bondage of the devil,” says Maqhawe. “I was one of them; by the grace of God, I received salvation.”