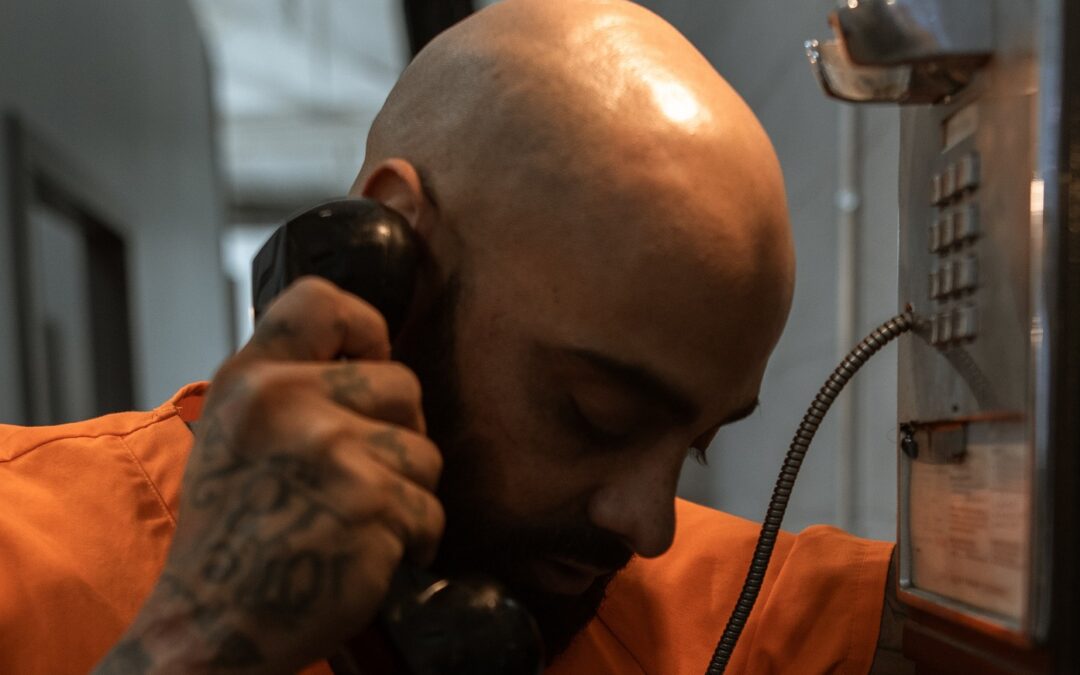 “Looking back, the pieces of the puzzle begin to fit together,” Dan explained over the phone.

Dan is a Crossroads student who was released from prison two years ago and recently began his seventh course, Biblical Interpretation. He was happy to share with us about his experiences with Crossroads and what he has been learning over the past several years.

Having just stepped inside after an afternoon of gardening to answer his phone, Dan reflected that the biggest lesson he has learned is that “God answers prayers. He always answers prayers. But He does it in His time and the way He wants.”

Dan was raised in a Christian home, and his “parents were respected members of the community.” He explained that he had spent most of his life attending church, and later teaching Sunday school, but “in all that, something was missing.”

In 2015, Dan found himself at rock bottom: quarantined at a reception center, waiting to be transferred to prison. He spent the first sixty-five days of his sentence in isolation, because he needed to be in a cell with outlets that could accommodate his CPAP. After months of loneliness, Dan was ready to be moved.

As he sat alone in his cell, the words of Emo Philips, a 90s comedian, came to mind: “Lord, please break the laws of the universe for my convenience. Amen.” As he reflected on Philip’s words, Dan was convicted and thought to himself, “How many times am I praying for something that isn’t really the best thing?”

After days of watching others be transferred and anxiously hoping to be relocated closer to family, Dan got down on his knees and prayed, “Okay God, you win. I lose. Send me wherever you want me, and I’ll thrive.”

After surrendering to God, Dan felt a deep sense of peace, as if “the pressure of the world was off [his] shoulders.”

The next morning, he was gently awakened by the commanding officer who told him he would be riding out that day. In what would normally have been a stressful and confusing day, Dan continued to carry with him a deep sense of peace.

“One thing I never had in prison was fear. I always felt a hedge of protection around me. That feeling of protection carried me through,” Dan said.

After checking in at his new facility, which was located three hours from his family, Dan was given his housing assignment. Looking at the unmarked buildings, he couldn’t figure out where to go, so the commanding officer had a janitor walk him over. As they walked, the janitor asked Dan if he was a Christian. When Dan said “yes,” the janitor introduced him to the other Christian men in his unit.

It was through these men that Dan was introduced to Crossroads. “They looked after me, started me on Bible studies, and helped me focus on life.” Even though he wasn’t moved to the facility he wanted, God had better plans.

“It was probably the best thing that happened to me,” he said.

Since his release, Dan has continued to reach out to the men he served time with, because he remembers the deep loneliness he experienced while behind bars.

“Some people really need someone in their life,” he said. “The number of people who don’t have a place to go after their release is heartbreaking. They are scared out of their minds, because they don’t know how they are going to provide for themselves or what they are going to do.”

Dan tries to be a sounding board for these men. “They just need someone to listen, to be heard,” he explained. Many of them write him and say, “I never thought I’d hear from you again, but I’m so glad you wrote to me.” Or “thank you for getting ahold of me, because I don’t have anyone to talk to.”

At his facility, Dan explained, there were 1,200 people, but “even with all the people there, you don’t have anyone to make a connection with. There is no place to sit and talk and share with another person.”

“I feel sorry for the people who don’t have a connection,” he said. Once or twice a day, Dan is on the phone with someone in prison who doesn’t have anyone else to talk with on the outside. He continues to show up for these men, because he knows the difference a listening ear made for him.

For some of these men, Dan and the stamps he sends them are their only link to the outside world.

Meanwhile Dan is incredibly grateful he is able to continue the Crossroads program even after his release. Dan appreciates his Crossroads mentor’s faithful presence in his life.

Would you, like Dan, help us lend an ear to men and women in prison and remind them that they are not alone or forgotten? Consider signing up to become a mentor or donating to support Crossroads.