You Can Help New Believers in Prison 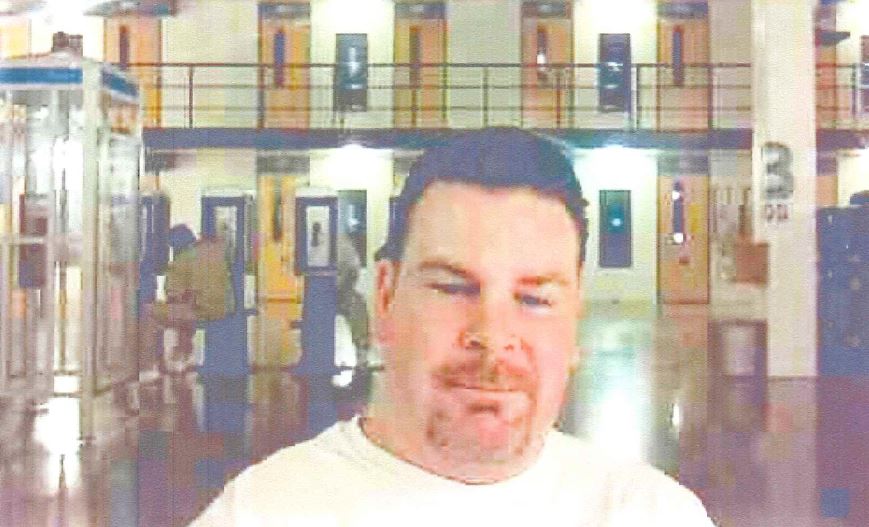 As an infant, Jesse was abandoned in a dumpster by his biological parents.

Knowing this, Jesse grew up believing he had no value. “I grew up with the belief that I was trash,” Jesse said. “I was always believing that no one loved me or cared for me and that I was always on the outside looking in.”

Jesse has struggled with abandonment issues throughout his life, which caused him to feel uncomfortable being vulnerable around others. “I was extremely defensive and easily offended,” he said. “I fortified myself with an elaborate system of walls in an attempt to keep myself as far as possible from being vulnerable.”

When Jesse was sent to prison, he went out of his way to draw attention to himself. “Not only did I thrive on everyone on the block noticing me, but people loved giving me that kind of attention. It fueled me,” Jesse said. “I would do anything to gain that kind of approval from everybody, whether or not the actions I was performing were good or bad.”

On the outside, it appeared Jesse had it all together and was a tough guy, but on the inside he was a “total wreck,” he said.

But on March 23, 2017, everything changed. Jesse was sick of playing pretend. “So I got on my knees and folded my hands as I had seen other Christians do,” he said.

A series of images flashed through his mind. “It was like a video of my life in instant replay,” he said. “So I repented of all my sins right then and there. I felt like I had been forgiven of everything I had ever done,” he said. “By being released from all my burdens, a total sense of relief flooded through me. This flood of emotions made me break down…down to the cold concrete floor of my cell.”

Jesse is a new believer who recently signed up for the Crossroads mentorship program so that he can grow in his newfound faith. Do you want to encourage people in prison, like Jesse, who desperately desire a close relationship with Jesus? Sign up to be a Crossroads mentor.