While on Death Row, His Soul Came to Life 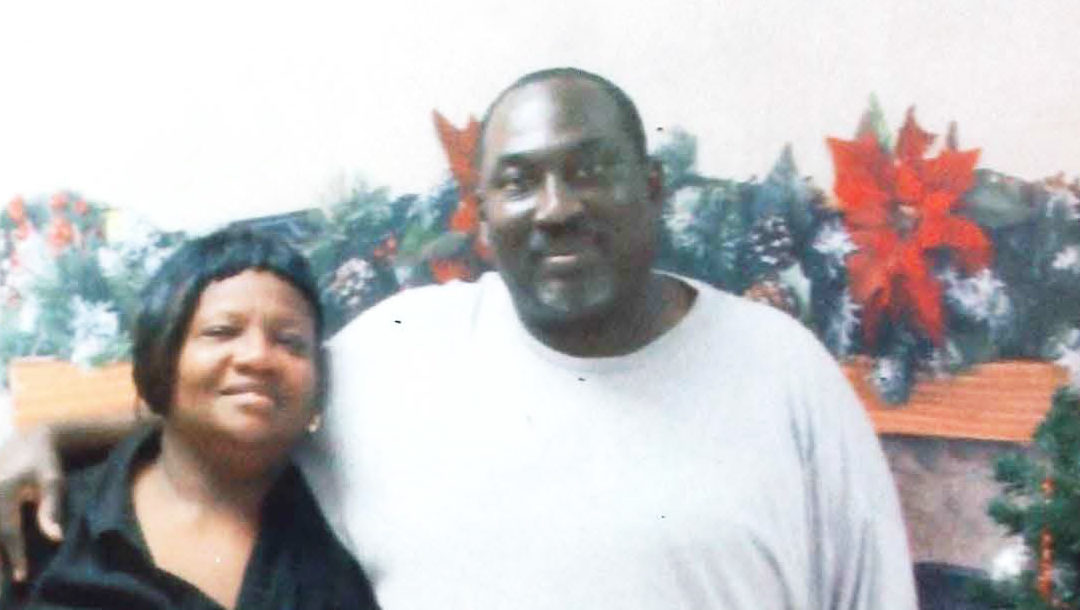 Billy spent most of his life on the run.

In 1988, he had a dramatic encounter with God in church but he didn’t make a commitment to follow Him. The event shook him up so much that he moved out of town.

One day while walking the streets of his new city, he heard music coming from a church. “The pastor welcomed me in,” Billy said. “She then looked at me and asked, ‘Why are you running from God?’”

The woman prayed for him, but Billy refused to turn his life over to Jesus. Running away from God again, Billy moved to a new city.

After bouncing around to different cities, trying to avoid God’s call, Billy’s life of running came to a halt when, in a moment of anger, he took someone’s life. He tried to escape his crime, moving out of state. But when he visited a church, the pastor convinced him to stop running from God and turn himself in.

This time Billy listened and he went to the police department to confess.

“While I was in jail, I gave my life to God and started fasting and praying,” Billy said. He prayed to God for mercy but was handed a death sentence by the judge.

While on death row, Billy’s soul came to life. He began to attend Bible study and church, while developing his own personal spiritual disciplines. Three days a week he would fast and pray for a second chance at life.

Eleven long years later, a judge heard his case and removed Billy from death row. He is now involved with the Crossroads Prison Ministries program and growing in his relationship with Jesus.

Billy has dreams of one day being released and sharing his testimony of how God saved his life. After spending most of his life running away from God, Billy is now eager to walk with Him.

“I am sold out for Jesus. I have a lot of people to tell what God has done for me,” he said.

Do you want to encourage men and women in prison like Billy? Sign up to become a Crossroads mentor.