Reading My Bible Quietly to Myself, I Was Speaking Louder Than Ever Before 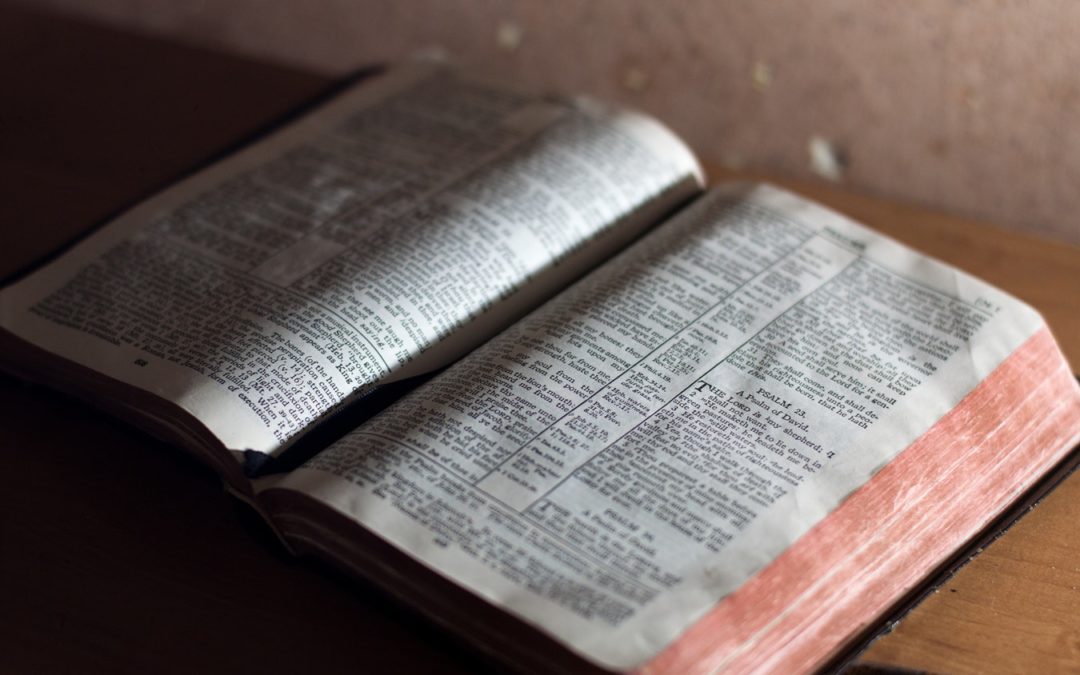 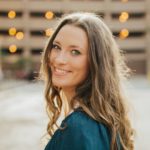 This blog entry was written by Taylor Kraal, a student at Holland Christian High School, who recently completed a week-long internship at Crossroads Prison Ministries.

Tommy was a new Christian living in fear. In the shelter of his cell, he would read three chapters of the Bible each day. However, Tommy’s challenge was not delving into God’s Word but “overcoming the fear of what people might say or think” if they knew about his faith.

One day, Tommy felt an urge to read the Bible in the common area rather than alone in his cell. So he ventured outside his cell with his Bible in his hand.

“I was hesitant to talk of God or even acknowledge him outside of my cell,” he said.

But that day, in front of several other prisoners, Tommy read his Bible. “It was like conquering some phobia. This little deed was a big step for me,” he said.

In that moment Tommy knew the pull had come from God and he felt proud of stepping out in faith, proud that Christ was his Savior.

“By reading in front of others quietly to myself, it was as if I was speaking louder than I ever had before, telling everyone in the room, Jesus is my master and my days here on earth will be focused on his requirements.”

Soon after this step of faith, Tommy met a fellow prisoner who introduced him to Crossroads Prison Ministries.

Tommy immediately signed up and has been a Crossroads student since April 2017. He describes Crossroads’s approach to students as “similar to the ways a parent might provide for their child, with endearment, nurturing and encouragement.”

Since the day Tommy and his Bible entered the common room, Tommy has been encouraged by Crossroads mentors and prompted by God to share his faith. Tommy said he wants “to openly discuss more and more of Him [God] to others as I learn and grow in my faith.”

Tommy concludes his testimony by saying, “Crossroads has re-awakened something deep inside me…I have a renewed sense of accomplishment each time I complete a lesson and for that I am grateful.”

Will you consider encouraging a prisoner, like Tommy, on his spiritual journey by becoming a Crossroads mentor?