Writing Letters to Prisoners Impacts Their Families Too 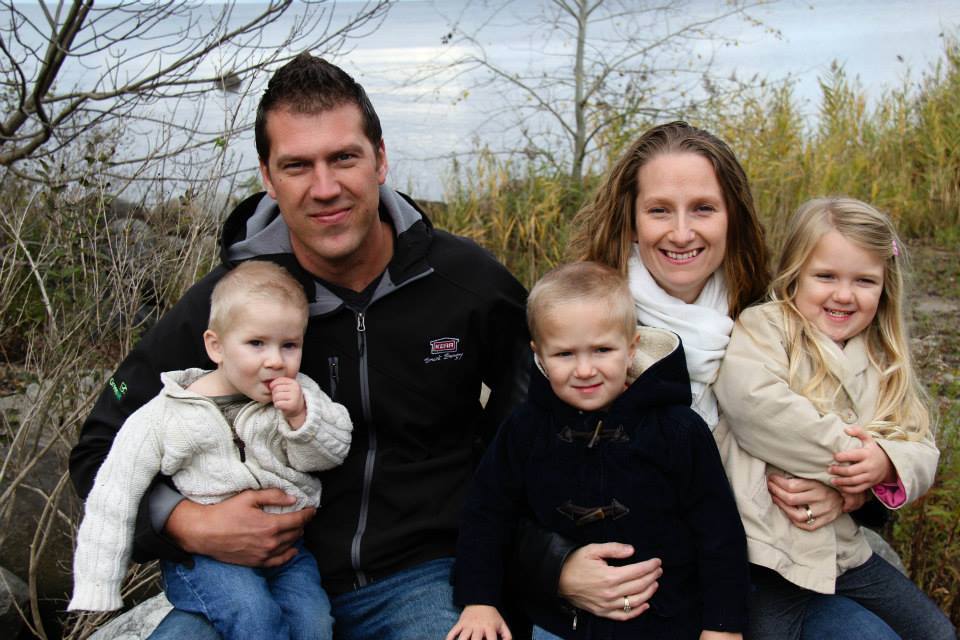 Not long ago, Brandi and John Jonathan opened up a bin overflowing with letters.

Their 7-year-old daughter, Eden, approached them and asked, “What’s that?”

“Eden, these are all the letters daddy had written to him while he was in prison,” Brandi said.

Eden’s face lit up. “Really?” she asked with a huge smile on her face.

She didn’t realize how much people love her dad.

Before he had a family, John spent years in prison. He was involved in the Crossroads Prison Ministries mentorship program. He completed Crossroads Bible studies and received dozens and dozens of letters from men and women on the outside encouraging him, guiding him in his new faith and explaining the Bible to him.

John left prison a new man. Once a drug dealer, John now is a minister and a family man.

“The man John is today is because of the letters (he received from Crossroads mentors). It’s because of the people pouring into him,” Brandi said. “The letters matter. It’s not just about an inmate you are writing to now. It’s for their family, for their children. My kids love Jesus because their father loves Jesus.”

Watch Brandi discuss the far-reaching impact of Crossroads on her family here:

Do you want to provide encouragement and guidance to someone in prison? Find out how to become a Crossroads mentor here.