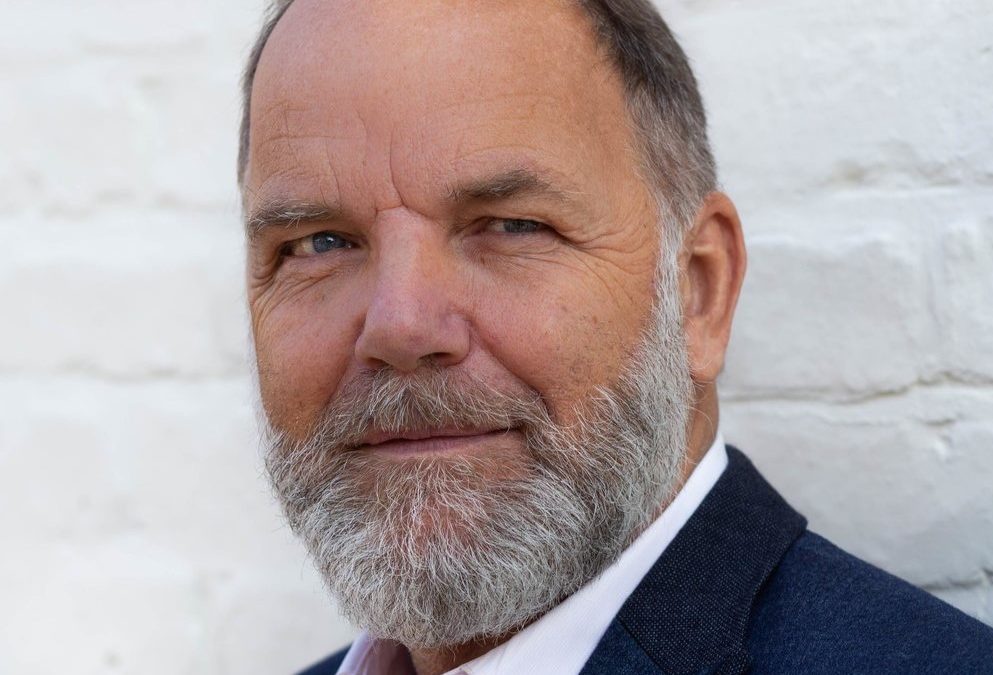 Crossroads Board Member Paul Cowley is sharing his incredible testimony with the world through his autobiography, “Thief Prisoner Soldier Priest,” which releases April 16.

Paul grew up in Manchester amid the chaotic world of his alcoholic parents. His early exposure to heavy drinking, explosive arguments and the unnerving aggression of his father led him into homelessness and crime. By seventeen he was behind bars.

Years later, following a career in the army which ‘made a man of him’ yet ultimately failed to give him direction and purpose, Paul’s search for meaning resulted in an unexpected encounter with God that changed his life for ever.

Paul eventually completed a degree in Theology and was ordained into the Church of England in 2002. In 2005, he founded the charity ‘Caring for Ex-Offenders’ (CFEO), which helps local Churches support ex-offenders in their reintegration back into society. Paul was awarded the MBE in 2015 from Her Majesty the Queen for ‘Services to Ex-Offenders’. He also serves on the Crossroads Prison Ministries board of directors.

Paul was featured on BBC Radio, sharing his testimony and discussing his autobiography! You can listen here (beginning at about 1 hour and 5 minutes):
https://www.bbc.co.uk/sounds/play/m000h8mf