Prison is My ‘Training Ground’ for Sharing the Gospel 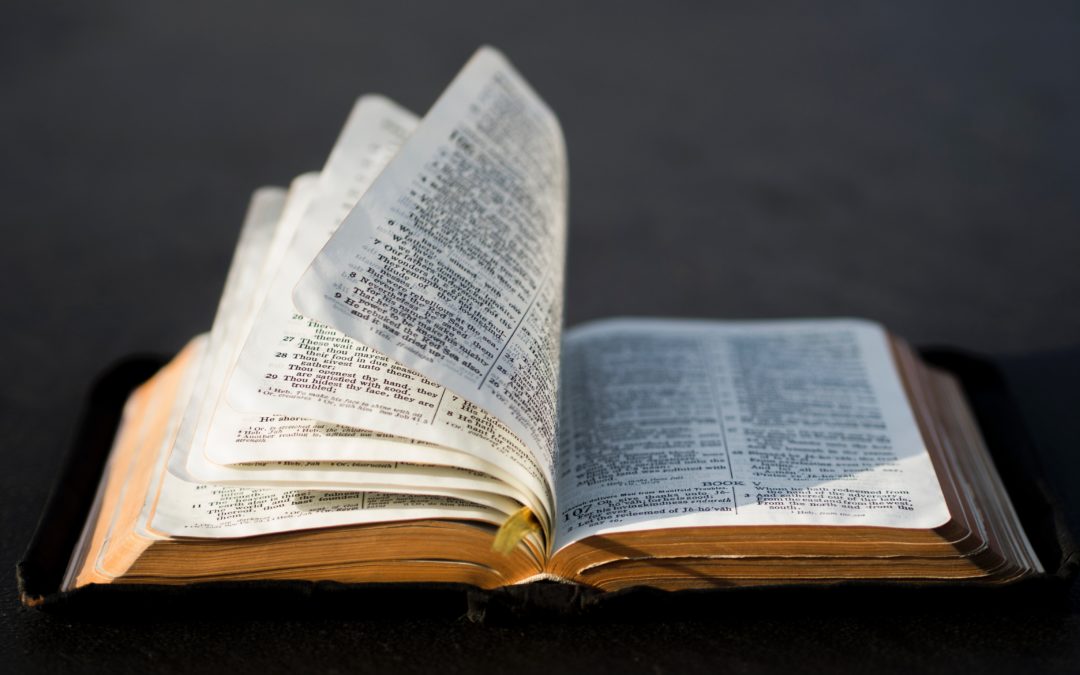 Esteria learned from a young age how alcoholism can affect a family. Her father was an alcoholic. Although her mother encouraged Esteria and her siblings to love him and pray for him, Esteria had trouble carrying out her mother’s wishes. “I thought if he loved us enough, he would stop [drinking],” she remembers. “I found it very difficult to love someone who would hurt the ones he should love.”

Another instruction from her mother, however, was easier to follow: to stay away from alcohol.

As she grew up, Esteria focused her energy on her education. During her college years, she fell in love and got married, only to discover that her husband was using drugs and sleeping around. He eventually started abusing her, and she took their children and left. She remarried, but her second husband also became abusive.

Fearing for her children’s safety, she divorced him. She continued pursuing her education and graduated with a master’s degree from Texas A&M University. “I never stopped striving to have a good life for me and my children,” Esteria says.

She soon achieved a very successful career in the healthcare consulting field as well as a six-figure income. She was a well-respected national speaker and was even invited to the White House.

But personal tragedies began to strike. First, her beloved goddaughter suddenly passed away. Then her ex-husband sued her. Esteria was exhausted from traveling all over the state of Texas to speak.

“My colleagues were drinking glasses of wine at my speaking engagements,” she recalls. “Why not me? Maybe one drink would help me relax more.”

Forgetting her mother’s constant admonition, Esteria began to drink wine. At first, she only had one glass at a time. But the habit slowly grew. “I cannot tell you when it became a problem, because I did not know I had a problem,” she says.

But that problem became undeniable when Esteria caused a car accident that took the life of another person.

“September 28, 2013, changed many lives because of my actions,” Esteria says. “I am incarcerated because I killed someone in a car accident. I couldn’t understand why I did not die.”

In prison, she realized she had nowhere to turn except to the Lord. “All the education and prestige I strived for was nothing now. I decided to go back to my ‘first love,’” she says, referencing Revelation 2:4.

Esteria became a Crossroads student in 2015. She successfully completed Tier 1 and recently began studying with a personal mentor in Tier 2.

“Crossroads presented me with a challenge to receive in-depth training so that I can facilitate the Great Commission everywhere I go. While in prison, this is my training ground,” Esteria says. “I have a hunger for God’s Word, and Crossroads helps to satiate my appetite.”

Esteria’s mentor confirms the servant heart she sees in her through her thoughtful and insightful lesson answers. “She loves to train people and encourage them,” her mentor says. “She works for the Lord, making the most of her opportunity in prison.”