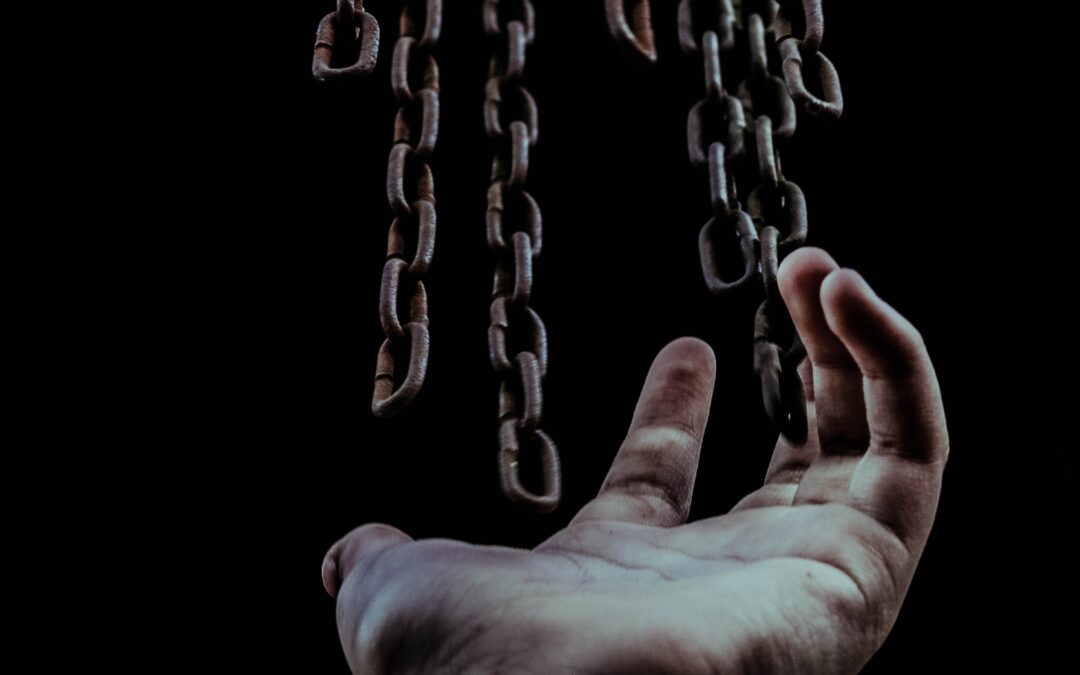 At 36, Rocky lost everything.

After a season of filling his life with drinking and gambling, he was back living with his parents.

“I was an alcoholic and had been from an early age,” he said.

His addictions caused him to lose his home, car and driver’s license along with all his money. Depressed and without hope, Rocky attempted suicide.

At a loss for how to help, his parents called up his brother, Joe, who was a pastor. And his brother invited Rocky to live with his family on the condition that he would change.

Rocky showed up with only the clothes on his back and a tent, which he pitched in Joe’s backyard.

That first night, Joe invited Rocky to come to church with them, but Rocky chose to stay behind and set up his tent.

“Sitting in that tent that night, it was the darkest night I ever seen. No lights or anything. It was so dark that I could feel the weight of it on me. I didn’t know what to do. So, I cried out to God and told him that I can’t do it anymore,” Rocky said. “It seemed like hours that I cried and prayed to God. Then it was like a load was lifted from me. The night came alive, the stars shone, the lights were shining, and I could hear the noise of the road and the trains . . . And I felt like a new person.”

Rocky was so excited to tell his brother about this experience that he sat on the steps and waited for his family to get home from church. “I think he knew what God had done. He was grinning. I was grinning and crying,” he said.

In the months that followed, Rocky regained many of the things he had lost—a new home, a license, a car and a job. And over the next few years, he got married and had two children. His life had turned around.
Yet, ten years into his marriage, he found himself once again staring at the bottom of an empty bottle, disconnected from God. Instead of asking for help, he tried to dig himself out of the hole he found himself in, but he found himself sinking deeper.

In 2011, within two years of when he returned to drinking, he ended up in prison. Once again at rock bottom, Rocky cried out to God and rededicated his life to Christ. He wrote, “I took responsibility for what I did and asked God to forgive me and take me back. Praise God He did, and He never left me. I felt Him. Praise God I’m free. I’ve forgiven myself. I’ve asked those who I hurt to forgive me.”

As Rocky awaits the day when he can be reunited with his family, he is using what he has learned through his studies to “share the Gospel with others and try to help them to Christ.”

Would you consider partnering with Crossroads to help students like Rocky build stronger relationships with Christ? You can make a donation HERE.