Planting Seeds of the Gospel 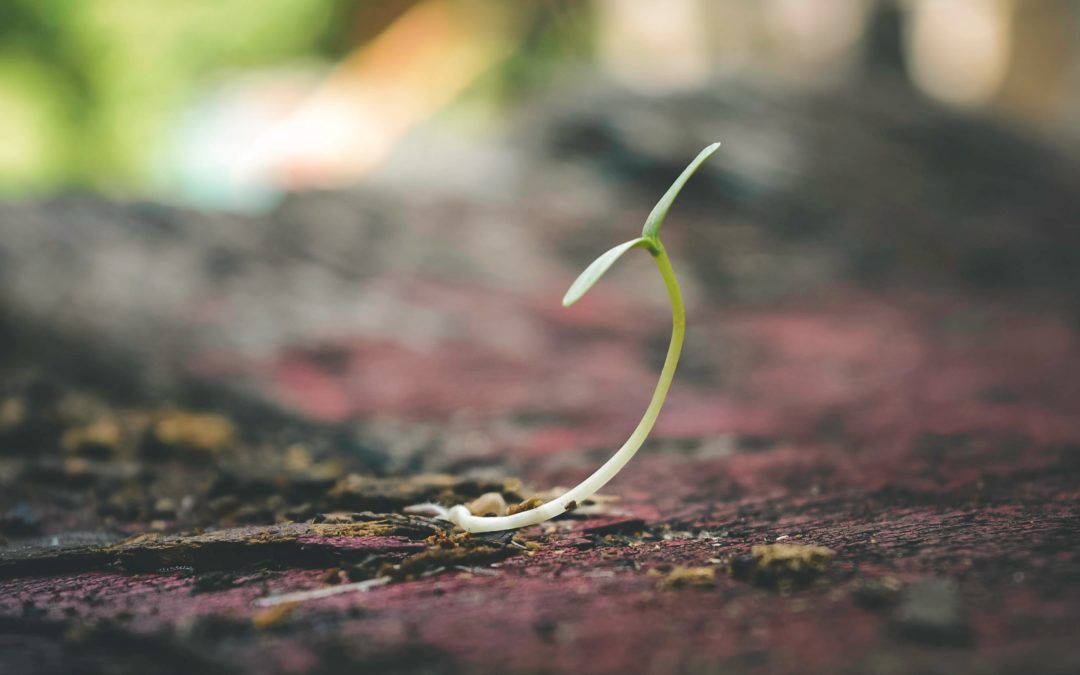 Frank was raised in a family of drug addicts. Life at home was so rough that when he was thirteen, he ran away from home.

“I was basically raised by people on the streets who were gang members, pimps, drug dealers, prostitutes, and criminals,” Frank says. “I was corrupted from the age of thirteen.”

As he grew older, he began using drugs himself. His drug use led to crimes, which led to prison time.

“The first time I went to prison, a few people tried to get me to read the Bible and they tried to talk to me about Jesus,” Frank remembers. “But I wouldn’t listen to them. In fact, I laughed at them and told them that they were crazy.”

After Frank was released, he found himself in prison again for a second time. Then a third time. Then a fourth time. Every time he went back to prison, someone tried to tell him about Jesus. But every time, he ignored them.

Although he refused to listen, the words still made an impact. “Each time the attempt was made, it made me curious as to what it was all about,” Frank says. “It was always in the back of my mind.”

When Frank was sentenced for the fifth time, the cycle was starting to get old. “I was in the Cook County Jail waiting to be sent to prison,” he recalls. “I was sitting on the floor next to a garbage can, just thinking about my life and how it has been so messed up, wondering why so much bad has happened to me.”

Then, someone approached him and handed him a Bible. “Jesus has work for you to do,” he told Frank.

Frank’s first instinct was to throw the Bible into the trash can. But he didn’t. He opened the Bible and began to read it for the first time in his life.

The seeds that had been planted in his heart over the years were finally taking root.

“I read the whole Gospel of Matthew,” Frank says. “When I finished reading it, I couldn’t stop crying. The words touched me in a way that nothing ever has. And on that day, I accepted Jesus Christ as my Lord and Savior.”

As a new Christian, he struggled to understand everything he was reading. He started to get distracted by different religions and felt overwhelmed and lost.

A cellmate connected Frank with a Christian friend of his named Gary, and they began to write letters to each other. Gary helped Frank strengthen his faith. He also sent him an enrollment form for Crossroads Prison Ministries.

“The Crossroads Bible studies helped me even more, and it’s still helping me now,” says Frank. “I have grown so much and it’s truly a blessing.”

Frank has been studying the Bible through Crossroads for seven years and is currently taking his third Tier 2 course. His mentor says he is a dedicated student and she is blessed by their correspondence.

“He continually encourages me,” she says. “His letters, usually eight to ten pages, are filled with Scriptures which encourage him, and he wants to share those with me.”

Frank also actively seeks out others around him with whom he can share the Gospel. “I’m constantly trying to give back by helping others,” he says. “I’ve already helped five inmates come to Christ.”

Just as seeds were planted in his heart throughout the years, he is now planting seeds in the hearts of those around him.

“No matter where we are, we can reach out and help others with the Word of God,” he says.

Will you sow seeds of the Gospel in the hearts of people in prison? Sign up to be a Crossroads mentor.