Leaving a Prison Gang: From Certain Death to Eternal Life 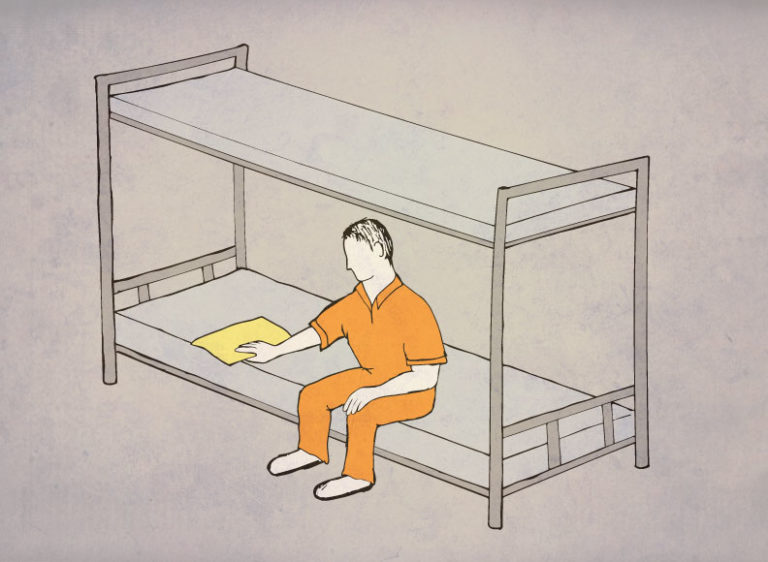 When Jose looks back on his life, he can clearly see two major turning points: the biggest mistake he ever made and the best decision he ever made.

After his abusive father abandoned Jose, his mother and his five siblings, Jose watched as his mother struggled to keep all six children fed and clothed. Feeling burdened to help her, Jose decided at age twelve that he would take care of himself. He joined a street gang and began stealing, breaking into homes and selling drugs to make money. Cycling in and out of juvenile detention became his new normal. At age twenty-two, he found himself in a federal prison on a drug conspiracy charge.

But Jose considers the biggest mistake of his life joining a violent prison gang.

“I did my sixty-eight months in prison and was released in 2007 with five years of federal probation,” Jose says. “By that time I wanted out [of the gang], but the only way out was by death.”

This gang operated inside and outside the prison walls. Jose knew that trying to leave the gang or breaking one of their rules could be reason enough for the gang to kill him. Fearing for his life, he felt he had no choice but to take part in the gang’s crimes, even though he knew he would inevitably be sent back to prison.

After a total of nine years in prison, and facing yet another criminal charge because of his connection to the gang, Jose decided he’d had enough.

“I was sick and tired; I needed a way out of this lifestyle,” he recalls. “That night, I got down on my knees and asked God for forgiveness and to please save me. I broke down crying, asking him, ‘What do I do? I’m tired of this lifestyle and the only way out is death. Please, Lord, save me. I’m nothing without you, Lord.’”

With that simple prayer, Jose gave his life to God. “That’s been the best decision I’ve made in the thirty-five years that I’ve been here on earth,” he affirms.

The next morning, Jose opened his Bible. As he read, he was reminded that he didn’t need to fear anyone but the Lord. “That put the biggest smile on my face,” he says. “God was talking to me. I made a decision right there and then: I’m leaving the gang, even if it’s by death.”

As he continued to develop his relationship with the Lord, Jose happened to notice a piece of paper on an empty bunk in his cell block one day. It was an enrollment form for Crossroads Prison Ministries (then known as Crossroad Bible Institute). He eagerly filled it out and mailed it in, and he has been studying the Bible through Crossroads ever since.

Jose has taken to heart the truth that because God is in control of his future, he no longer needs to worry. “God is so good,” Jose says. “No matter what the outcome for me is, it’s okay, because I have already been saved and set free by the Lord.”

Do you want to help bring hope and encouragement to men and women in prison? Your gift to Crossroads Prison Ministries brings the Gospel to people like Jose. Click here to learn how you can support Crossroads.