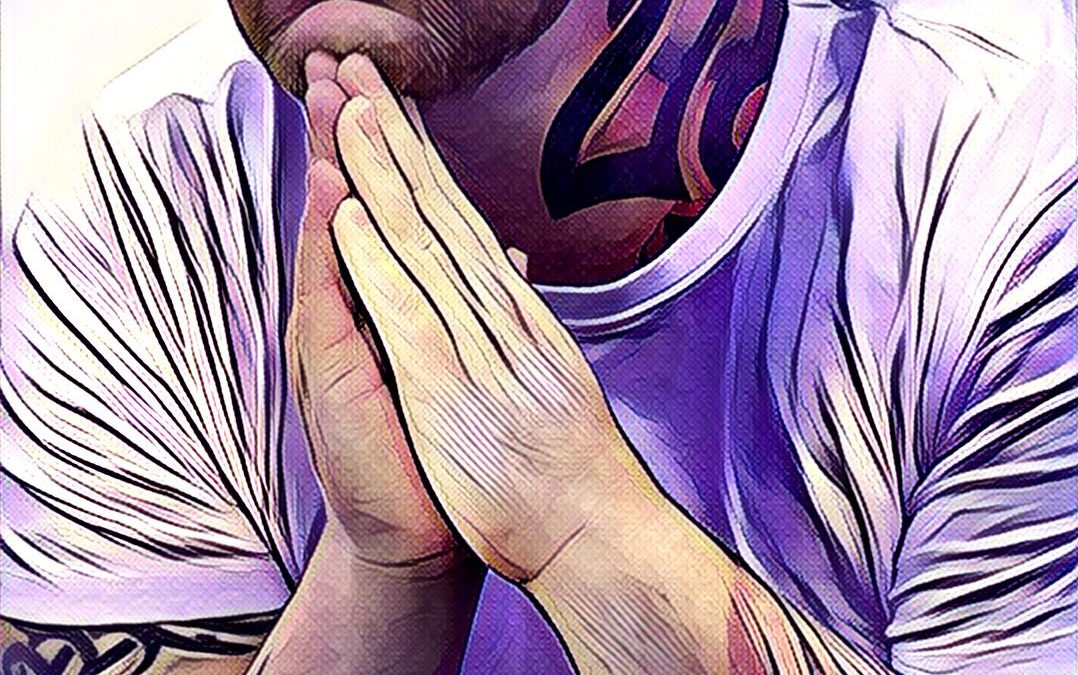 Michael was trying to mask the hurt.

He tried pornography, sex and alcohol to fill the void. After dropping out of high school and getting into deep trouble at home, Michael’s mom gave him two choices: move in with his dad or join the military.

He chose to enlist in the U.S. Navy and was shipped off to basic training. He was living the “good life,” thinking he had it all: good pay, women all over the world and time to enjoy both. But he still could not escape the feeling that something was missing. 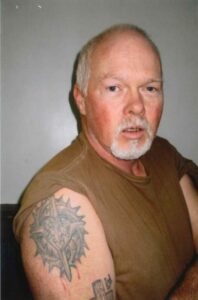 Friends on board introduced him to Jesus, and so he thought he would give Him a try. One night, feeling like he was at the end of himself, he reached out and prayed for the first time.

“The more I struggled, the deeper I sank, never turning back toward God,” he says. “I had this hidden sin keeping me from a true relationship with God.” After two failed marriages, four kids and a dishonorable discharge, Michael hit rock bottom when he was arrested. He could feel Christ’s pull on his life, but he “felt too far gone to enjoy a close relationship.”

Facing 35 years, he sat in his prison cell wrestling with what he believed about God. He knew what Scripture said, but he was mad. “I felt God had left me and forsaken me.” With tears in his eyes, Michael poured out his heart.

That night, he saw a vision of his deceased stepfather looking into his cell, which he took as a sign that God was with him. Michael rededicated his life to Christ and began to trust him with everything. The next morning, he called his lawyer and told him he was ready to plead guilty.

Since that night, Michael has been moving forward. With the help of Crossroads Prison Ministries, his relationship with Jesus continues to grow. When he struggles, he’s amazed at how God steps in with a well-timed lesson or letter from his mentor. Though his future is uncertain, he knows it is secure.

Michael still has seven years to serve, but he says “because of Christ, I am free. I’m free from the shame and guilt of my past. I’m free to stand before anybody that will listen and proclaim the goodness of the cross. I can honestly say I’ve found true freedom, a freedom that (though behind bars) the world cannot understand.”

To find out more about how you can bring hope and encouragement to people in prison through the mail, click HERE.