Imprisoned but Free from Depression 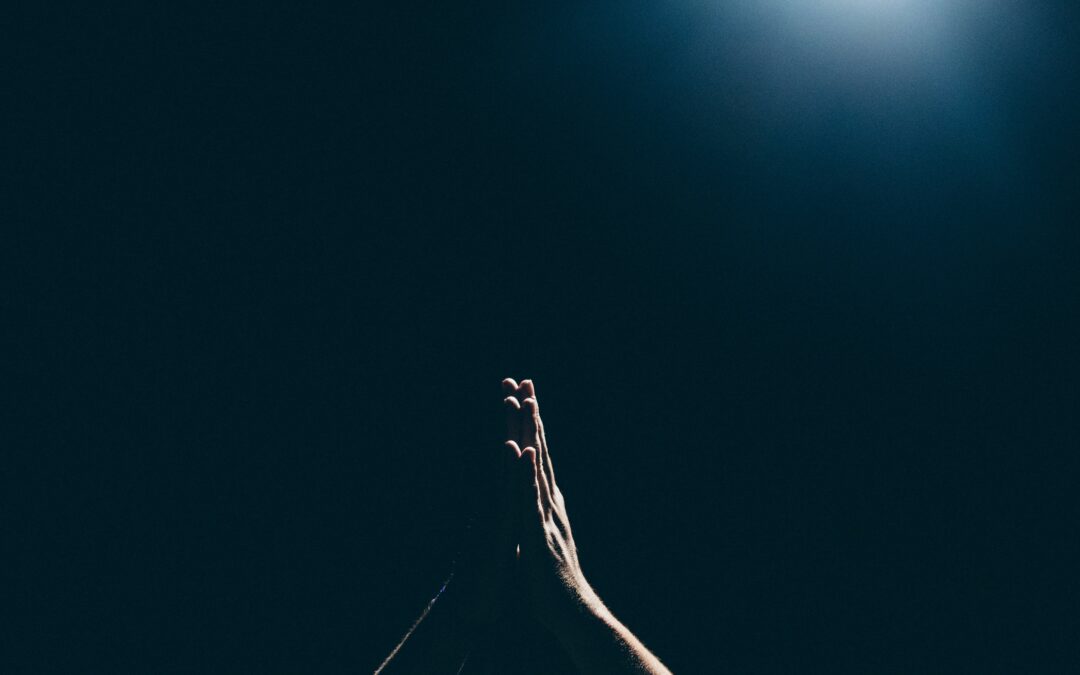 “I wasn’t really allowed to be a kid,” he remembered. “I couldn’t do what other kids my age did. I was confined to the house all the time. My only friends were school friends, but I couldn’t see them outside of school.”

“I’m not very good with social interactions because I was never allowed to have them,” he said. “I don’t know how to make or keep friends. Throughout my twenties, I was still a kid—I missed out on those years and didn’t know how to move on.”

Matthew held a few jobs and joined the army, but his life felt purposeless. Although he didn’t grow up going to church, he had a vague idea of who God was. He frequently asked God why He hated him so much.

“I just thought He put me on earth to be miserable,” said Matthew. “I was depressed and suicidal for a very long time.”

With no support system to provide guidance or encouragement, Matthew began traveling down the wrong path.

“Most of my life was spent in sin,” he said. “My sins were progressively getting worse as I was being given over to a depraved mind. I was so lost and broken. I was trying to fill an empty spot but didn’t know how.”

His careless choices eventually led to his arrest and incarceration. But an unexpected friendship turned what might have been a very lonely experience into the biggest blessing of his life.

“Thankfully, God moved someone into my life just before I was arrested. Her name is Gilisa,” Matthew said. “I know God put her in my life, because I had no way to contact her for the first eight months I was in jail. I finally got someone to contact her and give her my address, and she wrote to me. She had no reason to. We barely knew each other.”

As they began to write back and forth, Matthew was still struggling with depression.

“I had no plans to come to prison; I was going to kill myself [in jail] if they found me guilty. But Gilisa said in a letter that she was praying for me,” he said. “I didn’t know she was a Christian. I started asking her questions. She told me about Jesus. No one had ever done that before. Gilisa saved my life spiritually and physically.”

With Gilisa’s encouragement, Matthew began reading the Bible, but he found it overwhelming and confusing. Gilisa continued to write to him and answer all his questions. In one of her letters, she included the salvation prayer. Matthew wasn’t ready to make a commitment to Jesus yet, but after studying for a while, he knew the time had come.

“Finally, I realized I needed Jesus,” he said. “I went back and found that letter. I prayed the prayer, and my life started changing.”

In 2014, Matthew signed up for the Crossroads mentorship program. Since then, he has completed Tier 1 and Tier 2, and he will soon begin his Tier 3 studies.

“Crossroads has really helped me to understand what the Bible says and how to apply it to my life. The lessons have shown me things I didn’t know and reinforced things I did know,” Matthew said. “My mentor, Joan, has been amazing. Joan has encouraged me and shared stories that help me see how God moves. She is a godly woman that I have been blessed to correspond with through these studies. Her prayers have been invaluable to me.”

Matthew is a completely different person today. Although he still battles depression and social anxiety, he now knows that his life has meaning because he is a child of God.

“There have been so many changes in my life that I know are only possible because of God’s help. God helped me get off my meds. I haven’t felt suicidal in years. I used to have anger issues from the depression, and those are mostly gone now,” Matthew stated. “I am thankful to God for putting amazing people in my life. I know now that I have value, and that has made all the difference in my life.”

Reflecting on the parable of the pearl (Matthew 13:45–46), Matthew said, “I am that pearl. God gave all He had—His Son, Jesus—to buy me back from the world. Now, because God saw value in me, I have the opportunity to shine. I can become who God knows I can be. I want to continue to grow and be polished until I hit my full potential.”

Do you want to help people like Matthew discover their worth as God’s beloved children? Learn more about mentoring people in prison through Crossroads.