‘I was not arrested. I was rescued.’ 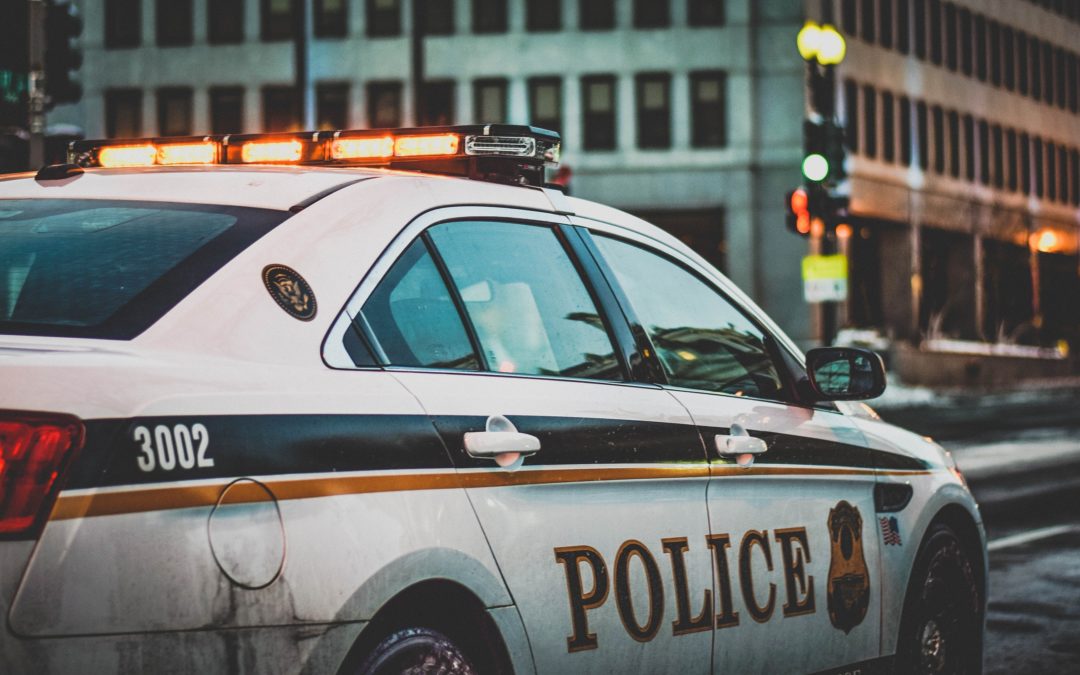 Armando wasn’t looking for God. In fact, he was running in the opposite direction.

His only acknowledgement of God was throwing up an occasional prayer that he would not get caught after committing a crime.

But one evening in 2011, he prayed a different type of prayer. Armando was driving after drinking an exorbitant amount of alcohol. Feeling incredibly empty, he cried out to God.

“I had just drunk enough alcohol to kill a horse, just to feel what I thought was normal. My thinking was disturbed. I was a shell of a man with a heart of stone,” Armando said. “I looked up to the sky and said, ‘I don’t know how much more I can handle, Lord. I’m lost.’”

Not long after this prayer, he was arrested. At first, it seemed like God hadn’t heard his cries. Armando lost his children and the love and respect of his entire family. Prison was incredibly lonely.

While in prison, Armando signed up for the Crossroads mentorship program. The Crossroads Bible lessons and letters from mentors grabbed his attention. He began reflecting on his past decisions and committed to following Jesus.

Armando hadn’t been looking for God, but God found him.

“Ever since starting your Bible study, I have started doing things right. I have started following God’s Word,” Armando said. “His power can tackle our sin and His truth can overcome harmful thinking. Walking in freedom and leaning on His strength is the way I choose to live now.”

Armando says now he is grateful that he was sent to prison, because it forced him to look at his life and see the need for change, and he discovered the only source of true change is Jesus.

“I was not arrested. I was rescued,” Armando said. “I know now that the humble prayer that I prayed that night saved my life. Today I am more free than I have ever been.”

Want to make a difference in the lives of men and women in prison? Find out more about becoming a Crossroads mentor.