‘I Took a Man’s Life, So God Wouldn’t Want Anything to Do With Me’ 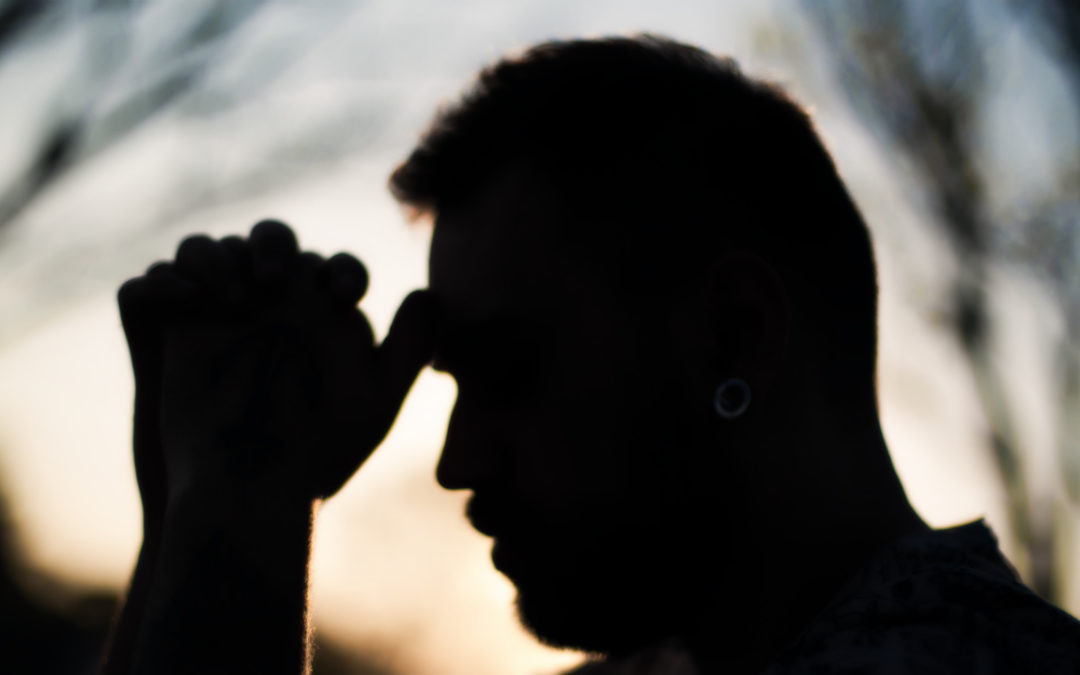 Rammel grew up without knowing his mother or father. He was raised by his aunt, and he had two godmothers who made sure he attended church regularly. “Although I did not enjoy church much, I learned a lot, and eventually got baptized and saved,” says Rammel.

As a teenager, however, he began to rebel. “I wandered far away from God,” he says. “I almost lost my life many times growing up in the projects of San Francisco, but God had me in His hands.” One of his godmothers, concerned, sent for him to live with her in Texas. But Rammel continued to run away from God’s calling for his life. He returned to California, got into trouble and landed in jail.

“I was facing a lot of time,” Rammel says. “I was so scared, but I knew that there was One that I could call on for help. I prayed and prayed for God to save me, and He, being the merciful and loving God that He is, gave me a second chance.”

After being released, life was good for Rammel. He got a great job, married a wonderful woman and had a son. But God was still waiting for Rammel to live for Him. “My house was right across from a church, and they came by my house so many times trying to get me to come to service, and I never would,” Rammel recalls. “I became ungrateful for all that God was doing for me and I again denied His calling.”

Then Rammel found himself in prison again, with a life sentence for second degree murder. This time, he figured he’d gone too far. Surely God wouldn’t even listen to him now. So he stopped asking for God’s help.

“One day, while I was awaiting trial, a man came up to me out of nowhere and asked me why I never came to any of the Bible studies that he held,” Rammel remembers. “Irritated by this stranger, I told him, ‘Because I took a man’s life, so God wouldn’t want anything to do with me.’ That’s when he told me the story of Saul and how he slaughtered Christians by the hundreds, and God not only forgave him, but made him one of Christ’s most devoted followers.”

Hearing that story finally helped him understand the fullness of God’s forgiveness, and he cried out to God again that night.

As Rammel studies the Bible through Crossroads and receives guidance and encouragement from his mentors, the truth of God’s love and forgiveness continues to penetrate his heart.

“God has been strengthening my faith and blessing me,” he says. “I still struggle, but I know now that God will never leave me no matter what I do. That is what gives me the strength to keep fighting and believing. God has a plan for me, and if it is to spend my last years in prison helping others, then His will be done.”

Share the message of God’s forgiveness with people like Rammel by signing up to be a Crossroads mentor.