‘I know how much getting letters means’ 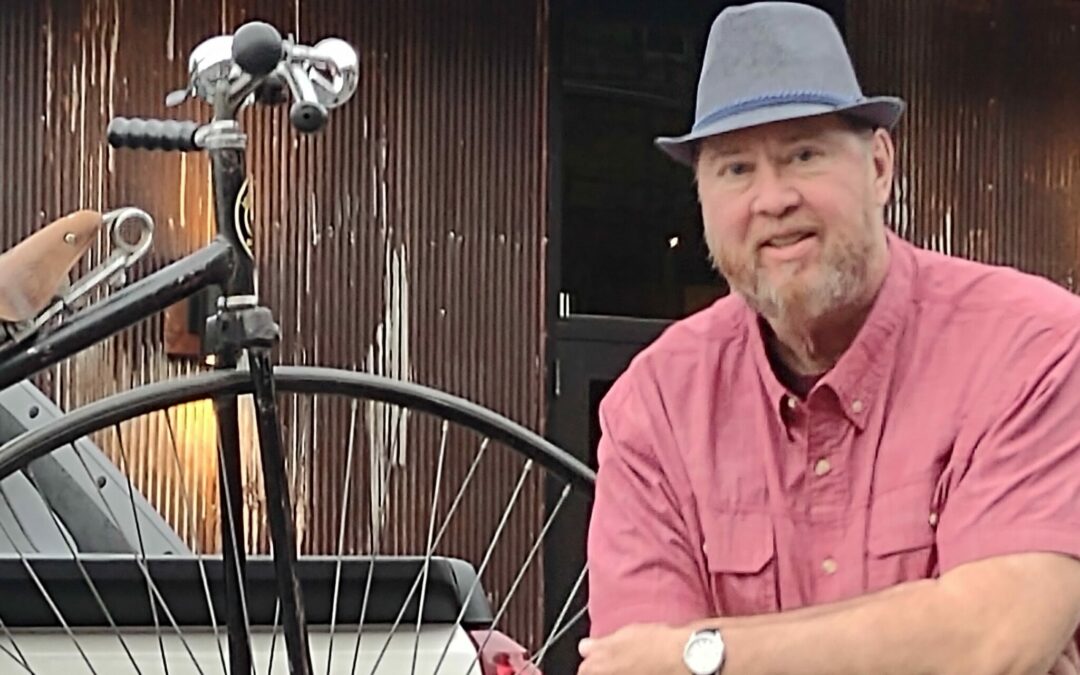 Nearly a decade after serving his six-month sentence, Charles still remembers what that first day in jail felt like. In the opening lines of a short autobiography he has been writing, he shares:

“As most inmates know, when they take your belongings and put them in a bag—as well as your street clothing—you get your orange jumpsuit and a number on the suit. In essence, from then on, you are no longer a name or a person—but a number. In my case, the number assigned to me was #11131; I will remember that number until the day I die. It wasn’t branded on my flesh, but it was branded in my mind; it was branded on my soul.”

Charles’s story began in a secular-humanist home. His parents valued education and taught him that it was the answer to all of life’s problems.

“In an effort to ‘impress’ them, I applied to—and was accepted at—Cornell University,” Charles said.

After graduating with his degree in English, Charles struggled to understand what the purpose of life was outside of education. For fifteen years, he tried in vain to find purpose in his degree.

“As best as I can remember, the sequence of events was like one domino falling upon another—until I was shoved into the jail cell and the heavy door was slammed behind me. . . . Really, at the bottom of it all, was my bad attitude,” he wrote.

At forty years old, Charles finally found the purpose he was searching for in Christ.

“A big part of me turning my life around was when I met my wife,” he explained. “As Christians, we challenged each other to walk with the Lord. . . . She has been a Christian from a young age and helped me get back on track.”

Shortly after his wedding, Charles’s attitude got him in trouble, and he was sentenced to six months in jail for breaking his probation.

“Through the entire ordeal, the Lord was my anchor and my rock, but my wife, Luisa, had my back,” he shared.

As he grew in his faith, he learned that he needed to make a shift in his mindset and his attitude. For so much of his life, he had held education in high regard, but as he studied Scripture, he realized that “it was the best-educated people in ancient Israel that sent Jesus to the cross—the Pharisees and the Sadducees. They couldn’t understand His righteousness because they had their own sense of self-righteousness,” Charles said.

Throughout his incarceration, Luisa faithfully wrote letters to him. Ten years later, he still has most of those letters.

The letters are what prompted Charles to begin mentoring through Crossroads in 2019.

“I know how much getting letters means. I know how lonely jail can be,” he said. “If you don’t have God in your life, it can be almost unbearable. . . . When you have Jesus in your life, He calms the storm, the wind and the waves, [and He] gives direction and purpose to your life.”

For Charles, Luisa’s letters were a lifeline in a difficult season and prompted him to give back as a mentor. You, too, can bring hope, fellowship and encouragement to men and women in prison as they discover purpose and direction in Christ. Consider signing up to become a mentor.