‘I just couldn’t shake the name Jesus from my mind’ 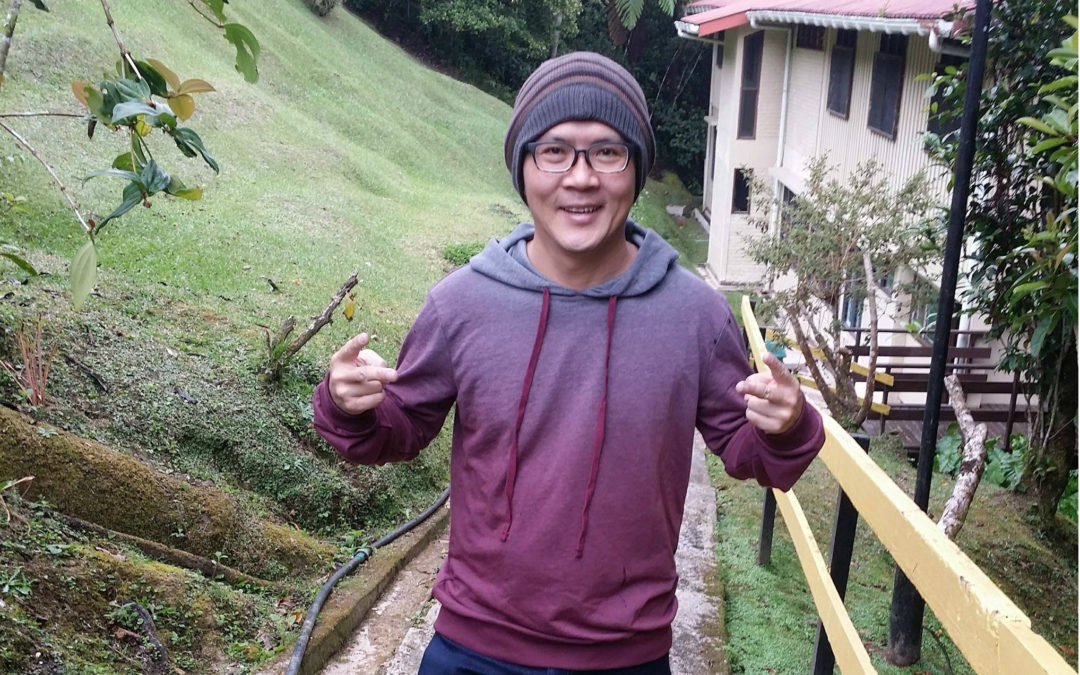 E.T. Lim grew up in a Buddhist and Taoist family in Malaysia and Singapore as the youngest of eight children. He struggled in school academically and socially.

He was bullied relentlessly by older schoolmates until one day he challenged the bullies to a fight and knocked down the biggest guy. From that point on, E.T. got into fights regularly, trying to build a tough reputation. His violent behavior eventually led to him being expelled.

At age 19, E.T. began working at a hotel as a bartender. He became addicted to alcohol and marijuana. After a while, he turned to ecstasy and crystal methamphetamine and joined one of the largest gangs in Malaysia. E.T.’s life revolved around gambling, drug use, fighting and promiscuity.

As a young adult, E.T. lost his mother to colon cancer. “It was a wake-up call for me and I decided to change my life for the better,” he said.

He left behind his gang and got a job at a reputable company with Christian values. He also got married to a woman who was a Christian but E.T. wasn’t interested in faith.

Around this time, E.T. felt a “strong impression” that he needed to visit his brother at his workplace. When he got there, one of his brother’s business partners shared his testimony. After their conversation, E.T. couldn’t get the name Jesus out of his head.

“For some unexplainable reason, I just couldn’t shake the name Jesus from my mind,” he said. “I was driving aimlessly on the road for nearly three hours thinking, ‘Who is this Jesus?’”

When he returned home, he told his wife and daughter: “Tonight, I want to know your Jesus.”

In less than six months, E.T. was set free from his drug, alcohol and gambling addictions. He is now 14 years sober.

In 2015, he became a student with Crossroads Prison Ministries Malaysia. “The Word of God informed me that I am totally forgiven and completely accepted by God,” he said.

Through Crossroads, E.T. has come alive spiritually. After completing the Crossroads program, he wants to become a mentor to other students.

Your financial partnership helps stories like these unfold! Your gifts help train prison ministry leaders all over the world to bring the light of the Gospel to the darkest of places. You can make a donation here.