‘I felt the weight lift from my shoulders’ 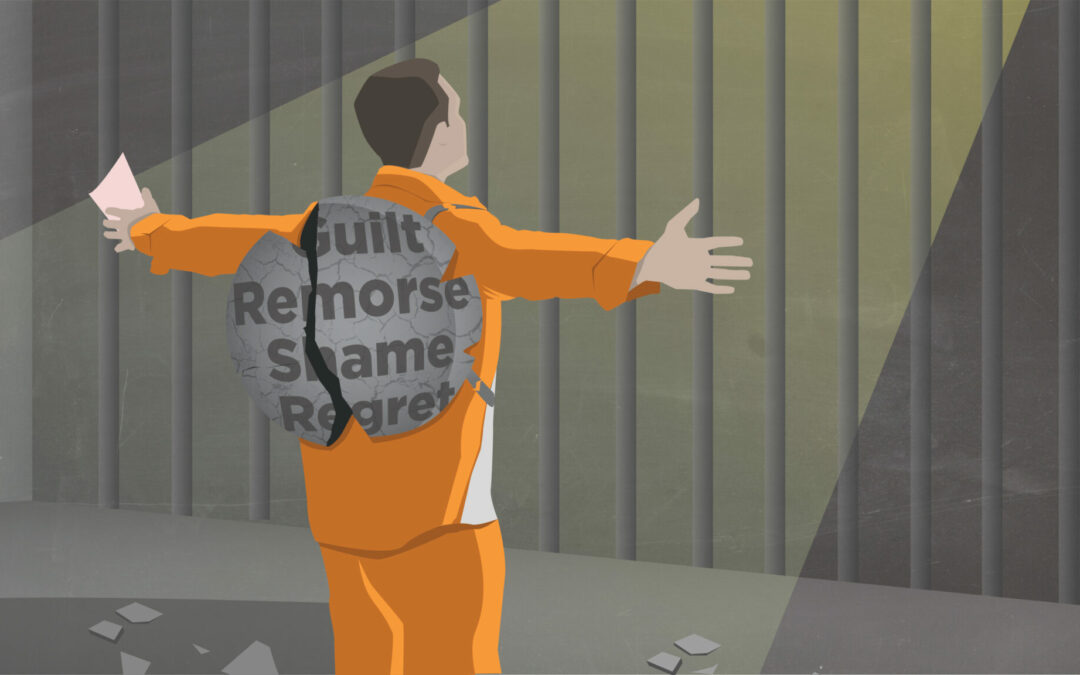 Harry had been serving time in prison for twelve years, guilt and regret weighing heavily on his heart. Having taken another man’s life, he knew he still had years to spend in that cell. He didn’t know how to move forward with his life, and he was losing hope that he ever could.

One day, he received a letter that changed everything.

“On April 2, 2014, I received a letter from my victim’s daughter,” Harry remembered. “She forgave me for taking her father’s life twelve years prior. She also sent me a Bible and invited me to build a meaningful relationship with the Lord. That turned my entire life around.”

Harry was overwhelmed by this woman’s act of forgiveness and grace. He knew it must have come from God.

“[God] had touched her heart to forgive me, and I felt the weight lift from my shoulders,” he said. “It was then I chose to live for Him and die to self.”

To honor her wishes, Harry began to pursue a relationship with God and learn more about Him.

“I started doing Bible studies,” he said. “A friend at the previous camp had introduced me to Crossroads. Some of the ministries demand KJV, and I was thrilled at Crossroads’ NIV approach—so much easier to understand what I am reading and studying, which makes the learning all the more enjoyable.”

The more he studied and learned, the more changes he noticed in his heart and his behavior.

“Psalm 120 hits pretty close to home when I look back on the life I once lived before dedicating it to serve the Lord,” he said. “In verse 2, it points out ‘lying lips and deceitful tongue.’ Thinking back on the life I chose to live long ago, I see the possessor of those lying lips and deceitful tongue as myself. . . . Growing up in a minimum-class family, I was never really satisfied with my standings in the community, school, etc. At a very young age, I grasped the concept of making stuff up to be a more likable guy and fit in with the more popular people. This habit became my only way of communication up until a few years ago, in my early forties. . . . Surprisingly, people seem to like the person I have become in my changed state.”

He continued, “I lived for myself and thought I knew everything back then. Now, I live for the Lord.”

“Throughout Tier 1, I was always blessed at the response letters from the various mentors. It was kind of like expanding my family to numerous cities and states,” he said. “I look forward to having a one-on-one mentor in Tier 2.”

Although Harry is still incarcerated, he finally feels that he can move forward. He is no longer stuck in the past, weighed down by mistakes, shame and remorse. No matter what the future holds, he knows his life has meaning because he is a forgiven child of God.

“This life is far from perfect, but keeping God first and learning His Word and applying it to my daily life has made it all the more bearable,” Harry said.

Many men and women in prison struggle under the weight of shame and regret. Will you tell them about God’s love and forgiveness? Learn more about serving as a Crossroads mentor.