How an Organ Donation Pointed this Man to Prison Ministry 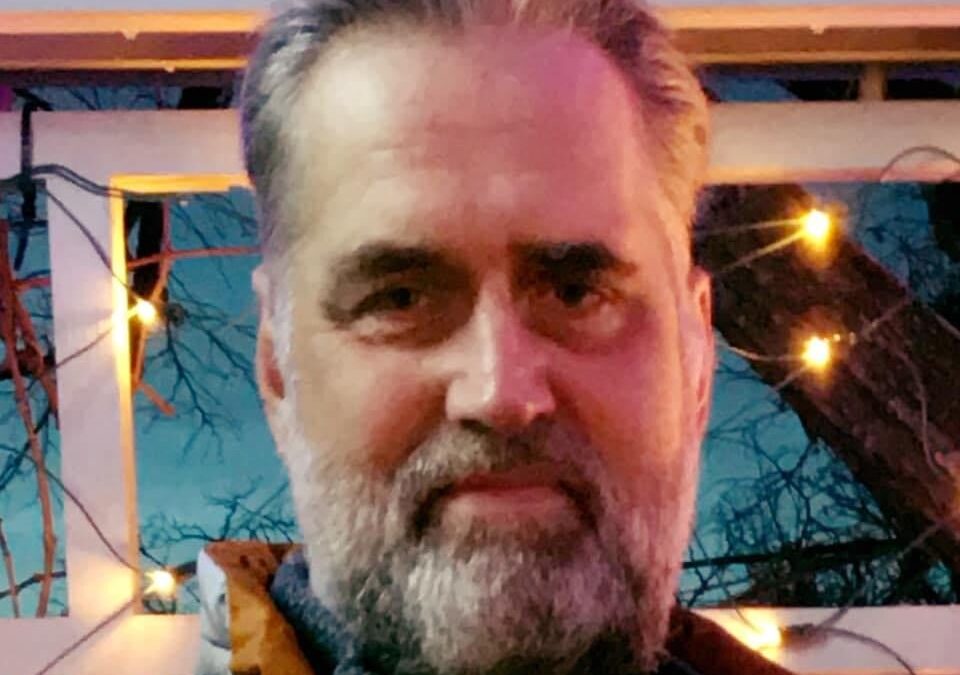 On Labor Day of 2019, Scott was working on his deck. “I hadn’t been feeling well but was pushing through to try to get the project done,” he said. His wife encouraged him to seek medical advice. By the end of the day, he was in an ICU bed with end stage heart failure and a diagnosis of Giant Cell Myocarditis, a rare autoimmune disease that attacks the heart.

For two months, Scott lived at the hospital. “I remember laying in my hospital bed at around 3:00 a.m., which was typically my awake time. I asked God to show me what I was supposed to learn through all this.” And as he lay there, filled with questions, Scott felt God say, “What makes you think this is about you?”

After two months, Scott was able to have a heart transplant after receiving “the life-saving gift from a complete stranger.” He said, “When I was first put on the transplant list, I started writing a letter to my donor’s family. Through the advice of one of the hospital social workers, I decided to wait for a year before starting the process of reaching out to them.”

One day, a few months later, when he was attending a heart transplant support group at the hospital, Scott was handed a letter.

At home, he sat down and opened the letter with his wife. The letter was written by his donor’s mother. “It was a beautiful letter from a very godly woman,” he told us. Through regular communication with the woman, Scott learned more about the donor and his family.

“I found out his son was incarcerated. This news drove me to get involved with prison ministry, but I found myself in the midst of a pandemic where prisons were no longer accessible,” Scott said. “I jumped online to see if there were any prison ministry options that could be done without the close contact. It was then that I found Crossroads Prison Ministries.”

Scott has been serving as a Crossroads mentor since this past summer. And he has been sharing his heart for the ministry with others in his Bible study group as they have been studying the importance of discipleship. “It is one thing to talk about disciple-making, but I wanted the guys to jump in and get involved. Since then, three men have stepped up and starting mentoring with Crossroads.”

Each time they return a lesson to a student, Scott and his friends pin the student’s location on a map with their first name and prayer requests so they can all pray together over their students.

“Crossroads has not only strengthened our individual walks but also binds us together as we share and lift up our students.”

If you, like Scott, are looking for a way to serve men and women in prison while prisons remain closed to visitors, consider signing up to serve as a mentor through Crossroads.