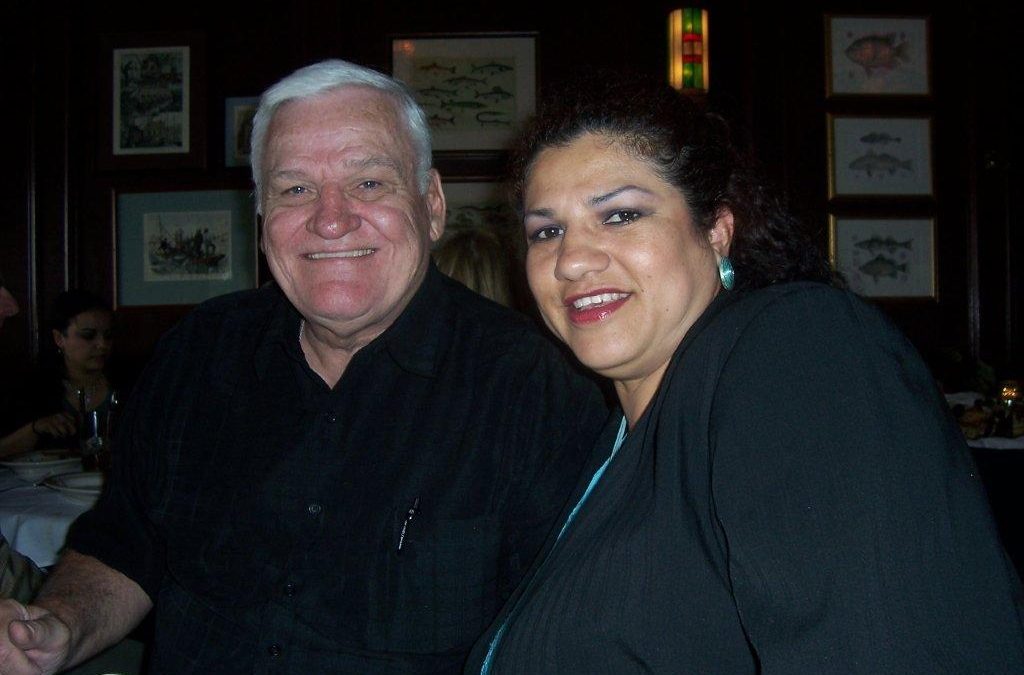 After years of selflessly and joyfully serving God as a pastor and leader of Crossroads Prison Ministries Nicaragua, Emerson Wilson has gone to be with the Lord.

His service to God began in the 1990s, when Emerson was going through some devastating life circumstances that compelled him to cry out to God. He remembers getting on his knees, inviting Jesus into His life and it changed everything.

Surrendering everything to Christ, Emerson witnessed Jesus transform his entire life. God later called him to be a missionary, making clear that Nicaragua would be Emerson’s mission field. Preparing to go to the mission field was a difficult season for Emerson.

“It took a lot of discipline and hard work, going back to school and studying and learning a new language,” his brother said. “It was all new for him but he did not give up.”

At his commissioning ceremony, Emerson’s pastor called him a modern-day apostle who had sold or given away all his belongings and followed Jesus. Answering God’s call to the mission field was the happiest moment of Emerson’s life, his family said.

After moving to Nicaragua, he met and married the love of his life Martina and adopted her daughter, Xochil. Emerson, Martina, and Xochil served the Lord together as a family.

Emerson was a leader with Young Life Nicaragua in charge of sports ministry. But it didn’t take long before Emerson asked to be taken to the prison in Matagalpa, and he felt an urgent call to continue to visit the prisoners and share the Word of God. 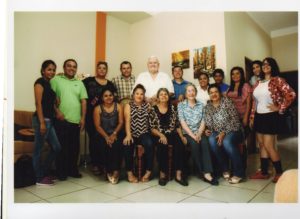 Emerson and his Crossroads Nicaragua team

“When he was in prison, his words were used to break hearts for God and many met Jesus in the prisons of Matagalpa,” Martina said.

Emerson discovered Crossroads Prison Ministries in 2007. Beginning a new prison ministry adventure, Emerson sought out volunteers to create a Crossroads team in Nicaragua. He approached this prison ministry with the same passion he had for all the other ministries that he and Martina started. God accomplished much through their servant hearts, as they founded a new church, a gathering center and a school. They also hosted women’s retreats, children’s camps, and different mission teams each year. Wherever God led them, they faithfully followed.

In his work as director of Crossroads Nicaragua, Emerson led a team of dedicated volunteer mentors comprised of church members and local pastors who would go into prisons and conduct worship services, share a message of hope and distribute Crossroads Bible lessons and letters. Every year, the Crossroads team conducts a special graduation ceremony in the prison to celebrate the students who have completed their courses.

“Emerson left us a great legacy which was his passion to spread the Kingdom of God in Nicaragua and his unconditional love for its people,” Martina said.

Martina will honor Emerson’s legacy and continue the ministry of Crossroads in Nicaragua.