His Secret Sins Discovered, This Crossroads Student Has Found Forgiveness 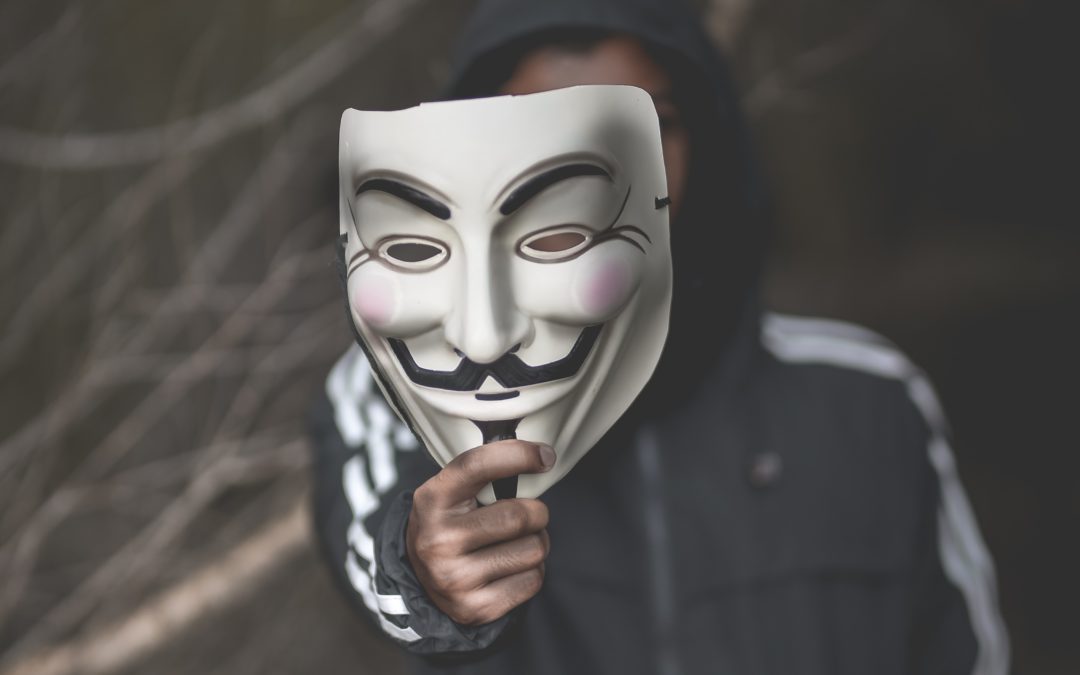 Grover lived much of his life calling himself a “Christian” but living with dark secret sins.

Grover recalls asking his mother, when he was quite young, what religion their family followed. Someone else had asked the question of him, but he was unsure how to answer. His mother told him that they were Christians, so Grover grew up calling himself a Christian. He began to realize throughout his life, however, that his family was Christian in name but not in practice.

“I’m the youngest of six, and I have been told that we would be dropped off for Sunday school when I was a young boy. I, though, do not have any remembrance of it,” Grover says. “To my knowledge, other than the normal reasons for going to a church—weddings, funerals, etc.—I did not go to church until my early twenties, when I felt a tug to do so.”

Grover maintained his “part-time churchgoer” status for much of his life. To the others at the church he attended, nothing seemed wrong. But underneath the image he projected, hidden sins lurked in his heart.

When he was in his early forties, his church held a baptism service. He had no intention of being baptized, but that day, he felt a sudden urge to add his name to the list.

“What a wonderful thing it was to be dunked under that water and be raised to a new life!” Grover remembers. “I came up crying and filled with such joy! I walked away from there a new man!”

He discovered, however, that while baptism is a beautiful moment, it doesn’t automatically lead to life change. “How wonderful it would have been if I would have truly started living a new life as a new man,” Grover says, “but nothing changed in my life.”

So, life continued as normal for Grover—until his secret sins were discovered and he was arrested at the age of forty-nine.

Instead of concluding that his life was over, he realized and accepted that his incarceration was happening for a reason. “Two nights before I even knew I was going to be arrested, God spoke to my spirit and told me that I was about to go through something,” Grover says. “God told me that if I would only tell the truth and trust Him, He would see me through. He has been and will continue to be faithful, and I truly am a new man, living a new life.”

Grover became a Crossroads student in 2015, and he is currently studying his first Tier 2 course with a personal mentor. His mentor consistently shares positive comments with Crossroads about Grover’s progress, affirming that he does excellent work and shows maturity in his answers and insights.

In addition to studying God’s Word through Crossroads, Grover fills his days with prayer, personal devotions and serving as a lay leader at a Christian worship service inside the prison.

“I have committed a crime that has hurt many people. But God has taken this and turned it into something that brings Him glory and has brought spiritual healing to me and others,” says Grover. “At age fifty, I trusted God to start a new work within me. It has been an awesome, fulfilling journey!”

Reminiscing on the ways his life has changed since his arrest, Grover is grateful. “The last five years have brought me blessings beyond compare—and that’s coming from a man in a Level 4 prison,” he says. “I had a pretty good life as a man of the world, but nothing I had even dares to compare to what I have as a man of God.”

Will you share the hope of new life through Christ with men and women in prison? Learn more about becoming a Crossroads mentor.