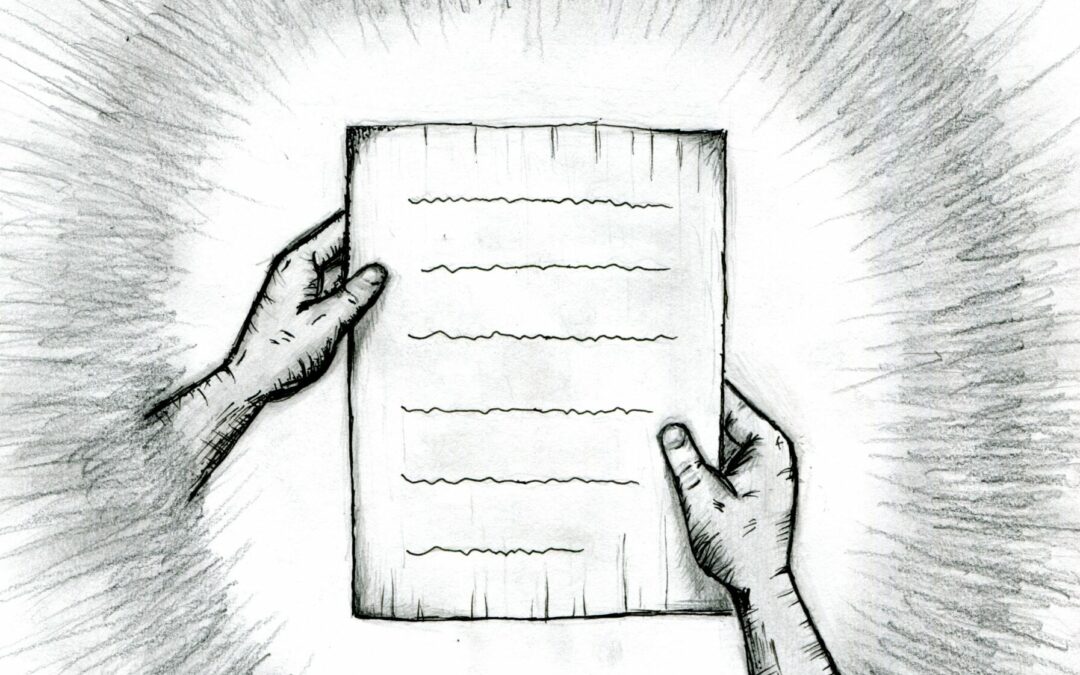 Rick’s family suffered two terrible tragedies in a short amount of time. First, his daughter-in-law lost twin babies five and a half months into pregnancy. Then his brother-in-law died hours before a family reunion. Rick and his family were filled with grief.

Rick has been a Crossroads mentor for five years, and he wrote to his student about his family’s situation. This student wrote Rick back twice with kind and comforting words that touched his heart. It was like reading words from Jesus in that moment.

“The two letters he wrote back to me were caring, compassionate. It was just overwhelming his love for me and how he wanted to minister to me,” Rick said. “We think we are being a blessing to these people (men and women in prison). And yes we are. But there are so many times that they are a blessing to us.”

Watch Rick share his story in this short video: