‘He Has Freed Me From My Addictions’ 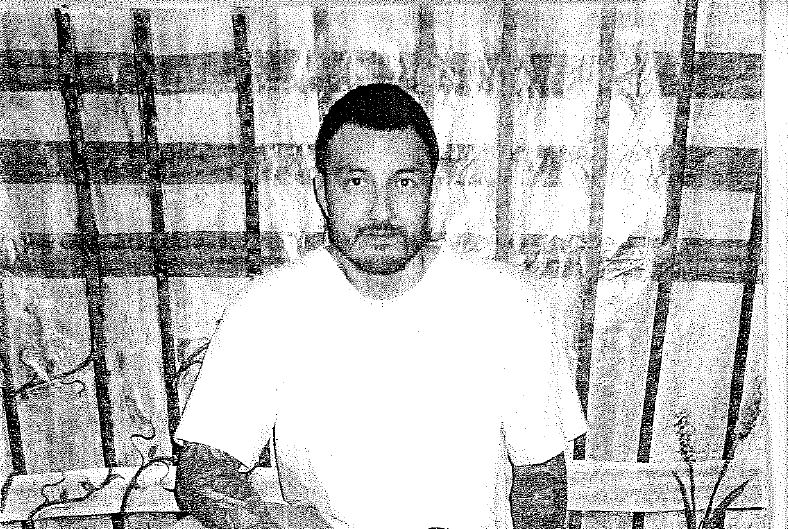 He was hooked on marijuana, prescription pills and alcohol by 16. His experimenting turned into a full-blown addiction after the death of his father when Joshua was 18.

“I became depressed. I started abusing substances more frequently,” he said. “I quickly realized my drugs of choice were uppers. They took the worries of life off my shoulders and made me feel good for the moment.”
Joshua tried community college and then the Army, but his addiction followed him and spoiled his plans. 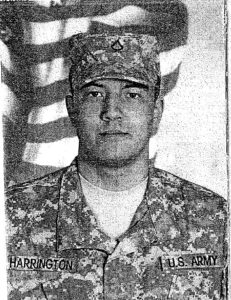 “After the Army, my drug addiction spiraled out of control,” he said. “I started shooting up crystal meth daily.”

Eventually, Joshua began manufacturing and selling meth to support his habit. He thought he hit rock bottom when he began losing his sanity during long periods of being awake due to his meth use.

But his true rock bottom hit much harder. Joshua began stealing and robbing to support his habit. His addiction nearly destroyed him in 2014 when he robbed a credit union and led police on a high-speed chase. Joshua ended up getting arrested, convicted and sentenced to 19 years in prison.

Just when it looked like Joshua’s addiction was going to destroy him, he met Jesus through reading Scripture. This was Joshua’s rescue.

“God has revealed himself to me through His Word. I had grown up going to church in my younger years, but I didn’t understand who God truly is,” he said. “It was until I came to the end of myself that He regenerated me.”

Joshua enrolled in the Crossroads mentorship program in 2017. The Bible lessons and wisdom of mentors have helped him grow in Christ. “I love memorizing Scripture and have many verses and chapters memorized,” he said. “I am a new creation in Christ. He has freed me from my addictions.”