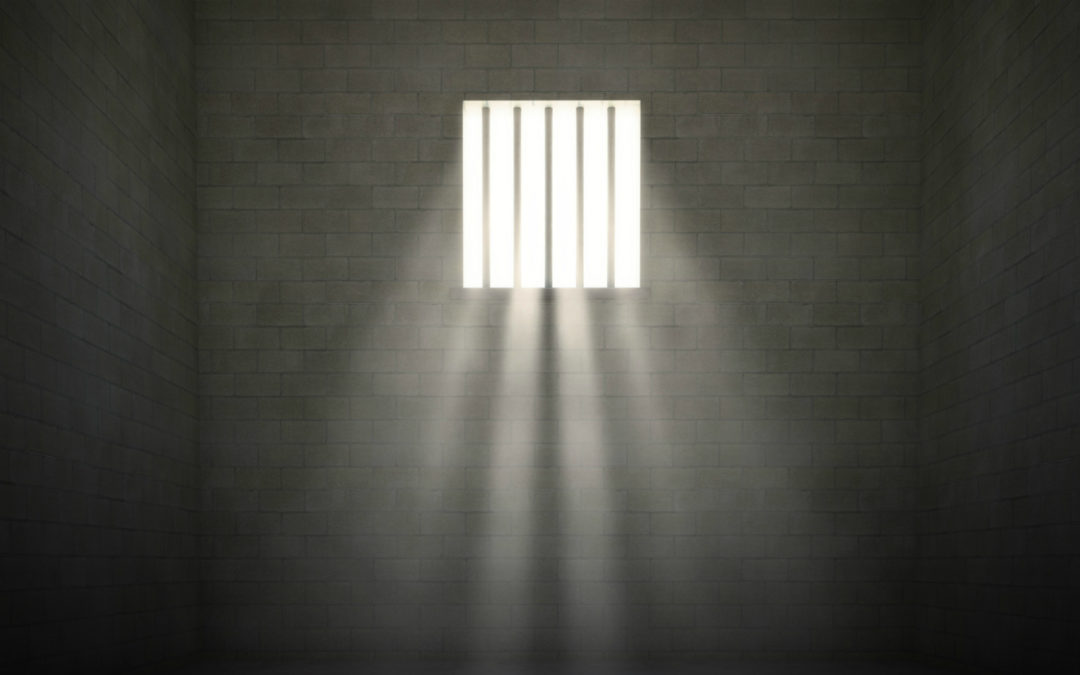 Edward will never forget the day his mother called him the devil.

Addicted to all kinds of substances and running with a notorious gang, Edward was in and out of prison.

“I was very ruthless,” Edward said. “My own mother called me the devil when I shot one of my older brothers.”

At the time, he let his mom’s comment run off his back and tried to pretend like it didn’t sting. But it did. It still does.

Edward grew up in the projects of a major city with six older brothers who were all in the Mexican Mafia gang. Before his 18th birthday, Edward had too joined the gang.

He eventually became a sergeant in the gang for the west side of his city. After only a few years of running with the Mexican Mafia, he was arrested and given a 30-year prison sentence.

While in prison, Edward spent 14 years in solitary confinement after getting in a fight with members of a rival prison gang. In 2004, he finally decided to renounce his affiliation with the Mexican Mafia and was removed from solitary.

But soon after this, he got in an altercation with members of his former gang and was stabbed 14 times in his back.

“Only by the grace of God did I not get hit in my lungs. Fourteen stab wounds in my back and no lung damage,” he said.

After quitting the Mexican Mafia, Edward spent a lot of time reflecting on his life. He replayed the scene of his mother calling him the devil over and over in his mind.

“I’ll never forget my mom calling me the devil,” he said. “I’ll never forget her one day crying and telling me, ‘What have I done to deserve to be punished like this? All my sons are drug addicts and in prison.’”

Edward began searching for ways to turn his life around. In 2017, he surrendered his life to God and was baptized at his prison’s church.

“I have been living in victory ever since,” he said. “But I’m still a baby Christian. I know there is a lot to learn about God.”

That’s where Crossroads Prison Ministries has come in. Edward has grown tremendously in his walk with Christ through Crossroads Bible studies and letters from his mentors.

“It makes me feel so good when my mentor writes to me and encourages me,” he said.

Edward is excited to be released next year and get a chance to reunite with his mother and show her how his life has changed. “My mom has heard about my life change but can’t believe it is true. I can’t wait to show her that her youngest son no longer lives for the devil but for God.”

Do you want to help new Christians in prison like Edward grow in their relationship with Christ? Become a Crossroads mentor.