From House of Cards to House on the Rock 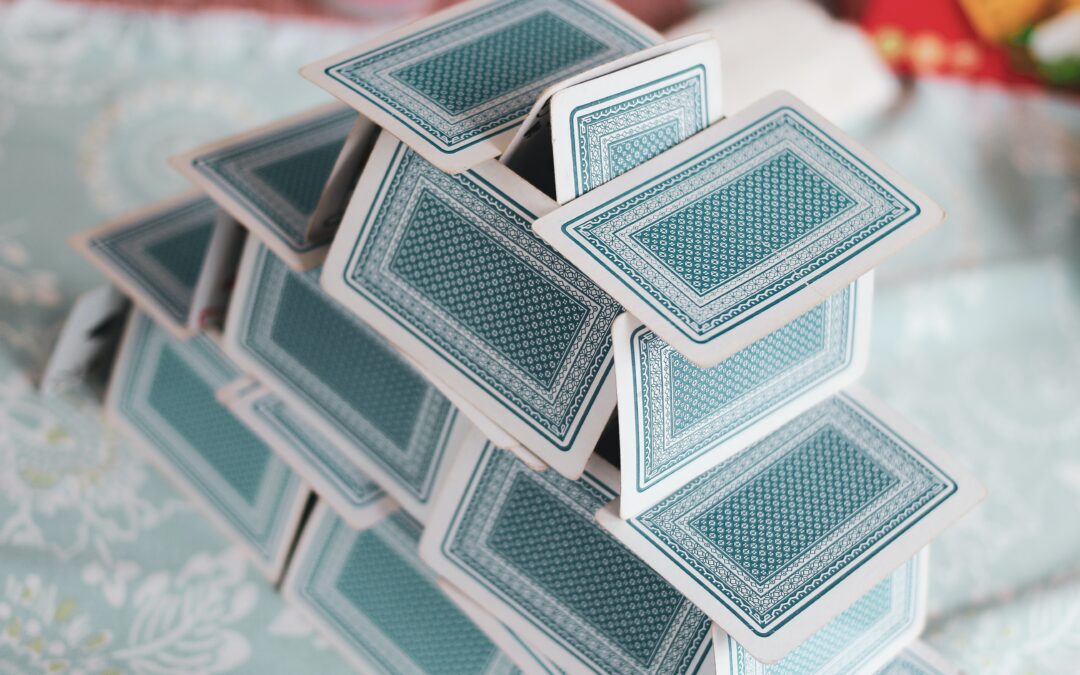 Bryan lived most of his life trying to be the “good Christian” but living another life in the shadows.

Until 2009, when Bryan was arrested and his life was exposed for what it was – flimsy and fragile.

“My house of cards fell down,” Bryan said. “The carefully crafted images I had created of a devoted Christian father, husband and businessman fell apart.”

Raised in a Christian home, Bryan “asked Jesus into his heart” at a young age. He began building his “house of cards” early, attending Awana, youth group, church choir and serving as an usher. While his family professed a Christian faith, Bryan says it wasn’t reflected in their home.

As a young adult, he piled cards even higher, teaching Sunday school and leading youth group. He successfully played the role of a Christian, meeting public expectations while privately rebelling.

But his house couldn’t stand. The rebellion in his heart soon festered into actions, damaging his family. He could no longer pretend to be the Christian father and husband he had claimed to be. When he was arrested, his house toppled.

“This was a crossroads point in my life,” Bryan says, “and I knew I would either have to commit to my destructive ways, or everything in my life would have to change.”

In prison, Bryan repented of his sins and fully committed to following Jesus. That’s when his life began to truly change. “In the ensuing years, God has faithfully molded and shaped me, somewhat painfully, from who I was to who He has made me today,” Bryan says.

Alone in prison, Bryan’s faith journey hasn’t been easy, but God has provided. When his church family abandoned him, he found guides along his path to healing and wholeness—other prisoners, the Calvin Prison Initiative and Crossroads Prison Ministries. Bryan says, “He used Crossroads to help me develop the daily disciplines of reading/studying His Word.”

Through the discipleship of Crossroads and others, Bryan is learning to live out his commitment to Jesus both faithfully and practically. No longer is his life a house of cards but a house built on the rock (Matthew 7:24-25).

Bryan is hopeful and expectant about his future. “I don’t know what God has in store for me, but He has faithfully guided me and provided for me thus far, and I feel confident He will continue to do so,” he said.