From “Hopeful Agnostic” to Faithful Follower 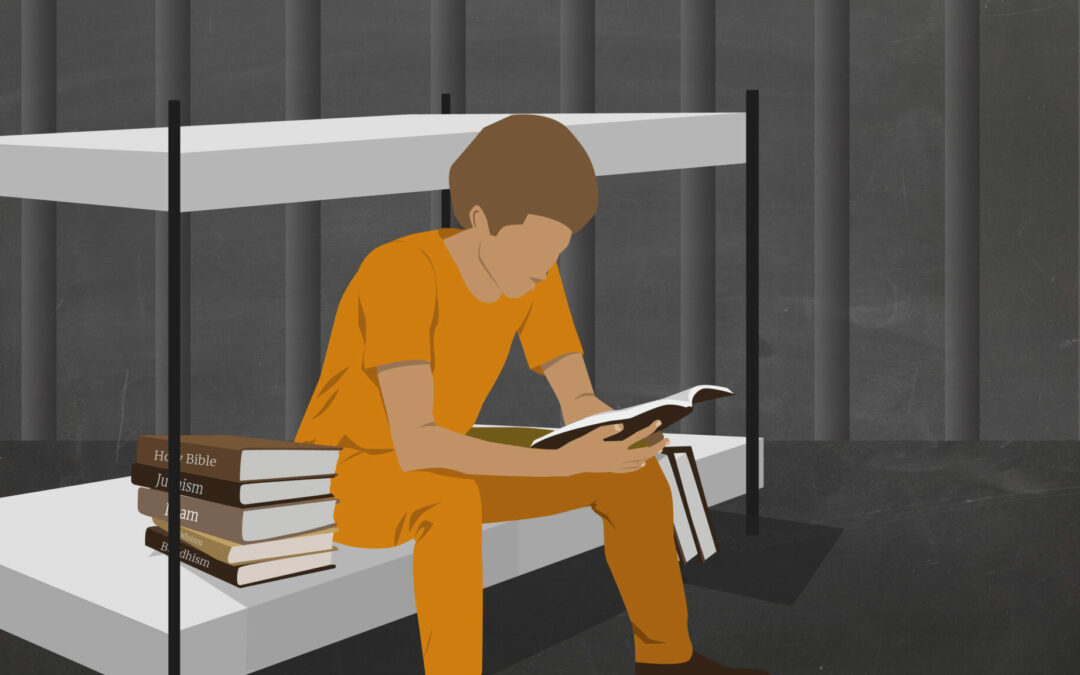 When Gregory began serving his life sentence, he was disillusioned with religion.

“I was raised in the Roman Catholic Church at a time when ugly scandals were coming to light about that organization,” he said. “Eventually, I left, looked at other kinds of Christianity, and rejected them all. I took a critical view of the Bible. I focused on what I saw as inconsistencies and moral failures.”

He explored several other belief systems, including Zen Buddhism, Wicca, and a form of paganism called Asatru, before giving up on religion entirely.

“I called myself a hopeful agnostic,” Gregory recalled. “I had no idea whether or not there was a God or gods. I didn’t believe that anyone else did either. I counted the religious as two kinds of people—the deluded and the deluders.”

But God had plans to change Gregory’s mind and heart. Gregory stumbled upon the Crossroads Bible study program and “decided to give it a try in the spirit of intellectual curiosity.”

As he worked through the lessons, he began to wrestle with everything he thought he knew about the Bible.

“I discovered that I did not know the Bible well enough to judge it,” Gregory said. “I expected to find those inconsistencies and moral failures again. I did not. I found that I had been projecting my flaws onto Scripture.”

Gregory decided to give Christianity another chance. He continued studying God’s Word, joined a church community at his facility, and asked God for forgiveness, and he is now a changed man.

“I have found some peace within myself. I have never known inner peace before,” he said. “Without God in my life, I have no peace. God is love, and I loved nobody, nothing. I had rejected God. What a fool I’ve been! Thank God for His patience with fools like me.”

Through God’s grace, this former “hopeful agnostic” now testifies to the goodness and love of the one true God.

“I tried to judge God and only confused myself. For a human to judge God is like a dog trying to do algebra,” said Gregory. “God is love. Embrace love, and love God above all.”

Many people like Gregory are wrestling with questions and doubts about religion. You can share the truth about God and His everlasting love with someone in prison by serving as a Crossroads mentor. Learn more and apply here.