Freedom from Hate: How this Crossroads Student Abandoned White Supremacy 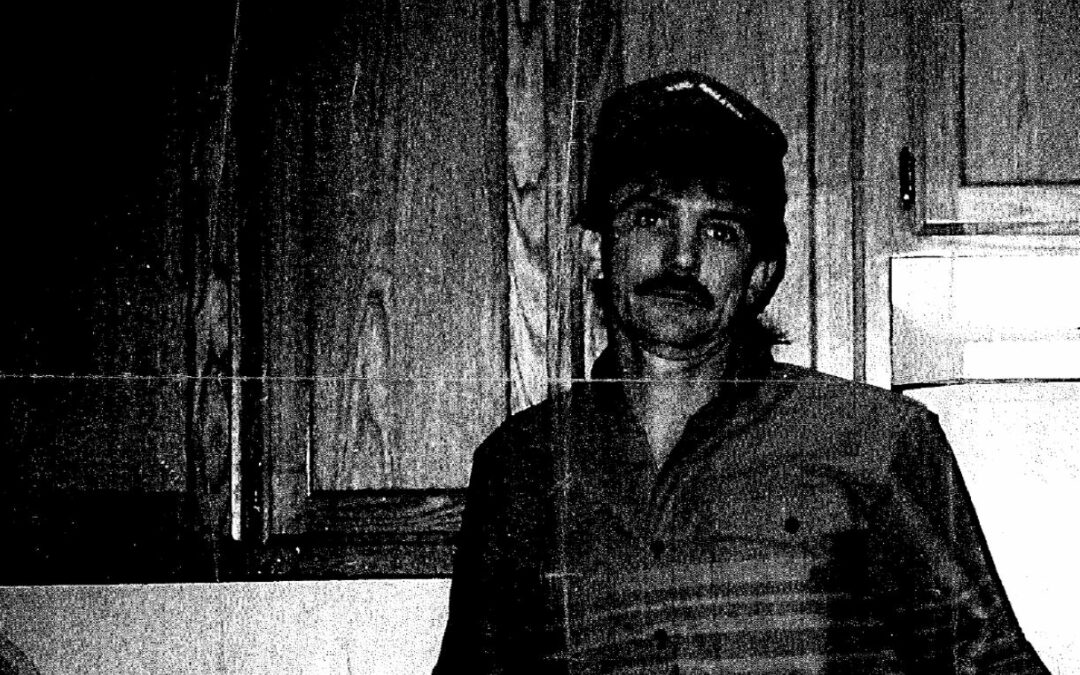 Charles’ mom was thirteen and his dad was sixteen when he was born. Because Charles was born with bronchial asthma, his parents decided they “had no space in their lives for a baby, especially a very sick baby boy,” he said.

So Charles was raised by his grandma, spending a lot of time in her Pentecostal church.

When he was six, he was taken to the hospital because of his asthma. “The doctor told my grandma I would not live through the night,” he said. She called her pastor in to pray over Charles.

The next morning he woke up to his grandma crying. “I asked her why she was crying. She told me she thought she was going to lose me,” Charles said.

The doctors called his survival a miracle.

A year later, he said, his “whole world was changed” as his parents decided they wanted him to live with them. For the next ten years, he endured the abuse of his mom who never once told him that she loved him. At school he faced bullies.

Charles decided to join the army at seventeen to escape his difficult home life. Once he was discharged, he began to get in trouble with the law and ended up in prison for burglary. In prison, he continued to experience abuse at the hands of other men in his facility.

One night, after he was released, he went to a bar and met two guys. They had swastikas and other hate symbols tattooed on their bodies, but they gave Charles the attention he was craving. One of the men turned out to be a ranking member of a white supremacist hate group and became Charles’ sponsor.

“He taught me to hate, how to fight, and how to do some real bad things. I was young and ended up just like him. If you were not white, you stayed away from me,” he said. As Charles was indoctrinated into the group, he began to view Black people as his enemies, and his hate grew.

Yet, his heart began to soften when his daughter married a Black man, and he became a grandfather. “I was furious until I finally met them, and they called me paw-paw.” While he continued to hold onto his hate, the love his grandchildren showed him softened his heart.

“God was in the midst of all this, even though I didn’t know it at the time,” he said. “God used these two little boys to help turn a major white supremacist into a loving grandfather and a loving Christian.”

Charles’ continued involvement with his gang led to a 32-year prison sentence which he began serving nine years ago. “He could not get my attention no other way. I am not mad at God. He has brought me from the grave back to life. I serve him now with all of my heart and soul. He has now purified a nasty-dirty part and made it clean.”

In his faith journey, Charles credits Crossroads mentors with much of his growth. “Crossroads has brought me a long ways in my walk with God,” he wrote us. His mentors’ words have helped encourage him to continue his studies over the years. “They have taught me who God is, who Jesus is and who the Holy Spirit really is. I praise God for them and Crossroads Prison Ministries! Without Crossroads, I really don’t know where I would be in my walk with God. I believe he put y’all in my life for a reason.”

Charles’ story reminds us that God can change even the most hateful of hearts and that he can use anyone for his purposes, as clearly evidenced in Scripture. Jacob was a deceiver. Moses was a murderer. Solomon turned to false gods. David was an adulterer. Peter denied Christ three times.

“Therefore, if anyone is in Christ, the new creation has come: The old has gone, the new is here!” – 2 Corinthians 5:17

“But God demonstrates His own love for us in this:  While we were still sinners, Christ died for us.” – Romans 5:8

If you are interested in sharing the transformative love of Christ that softens and transforms heart with men and women in prison, consider signing up to become a mentor.