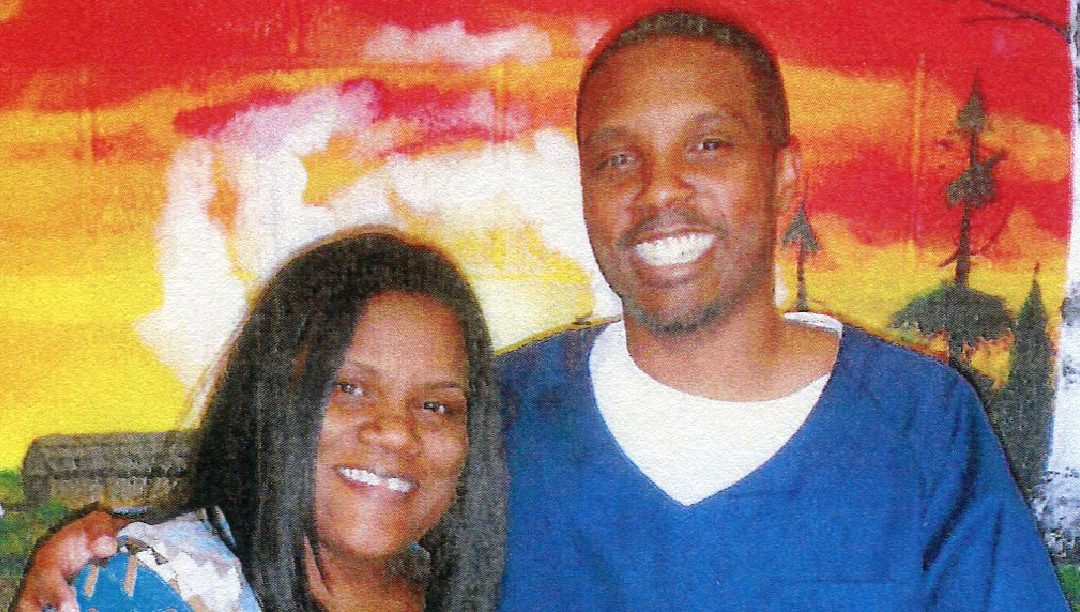 Garner has always been a leader.

As a young adult, he used his leadership skills and influence as a drug kingpin. Many of the drug deals he arranged turned violent. Between the ages of ten and twenty-nine, he was shot at twenty-five times. One of the gunshot wounds he suffered was nearly fatal.

“I was shot in the side of my stomach and the bullet came out the other side of my body, hitting all my vital organs,” Garner remembers. “This landed me in a coma for a month.”

But he survived the injury and awoke from the coma. “God spared my life,” he says. “He did all this by His grace because He knew I would give my heart to Him one day and that He would use me to change other people’s lives.”

In 2007, Garner was indicted for his drug crimes and sent to county jail.

“I was introduced to Jesus Christ by a pastor named Tim Lambert,” he says. “At that time, I was born again. I instantly started sharing God’s Word with others.”

Garner was sentenced to prison in 2014. That same year, he was introduced to Crossroads Prison Ministries, and he has been studying the Bible through Crossroads ever since.

“Crossroads has taken me on a journey of searching the Scriptures,” he says. “One of the most important qualities that Crossroads has is when they ask you what the Scriptures are saying to you in your own words. I believe this helps a person become more comfortable with sharing God’s Word when the time presents itself.”

Garner now uses his leadership skills to bring others to Christ. “Jesus molded me and opened up doors for me to minister to younger guys and help them grow in the Lord as I was growing myself,” he says.

As he continues to study God’s Word, he is gaining a deeper understanding of the amazing grace and love God lavishes on His children despite their sinful pasts. “I truly understand what unconditional love looks like, being a so-called ‘prisoner’ according to society,” says Garner. “I said it that way because I don’t label myself based on how society sees me, but I only see myself the way God sees me.”

Crossroads mentors provide spiritual leadership for people like Garner so they can lead others to Christ. Interested in joining our team of mentors? Sign up here.