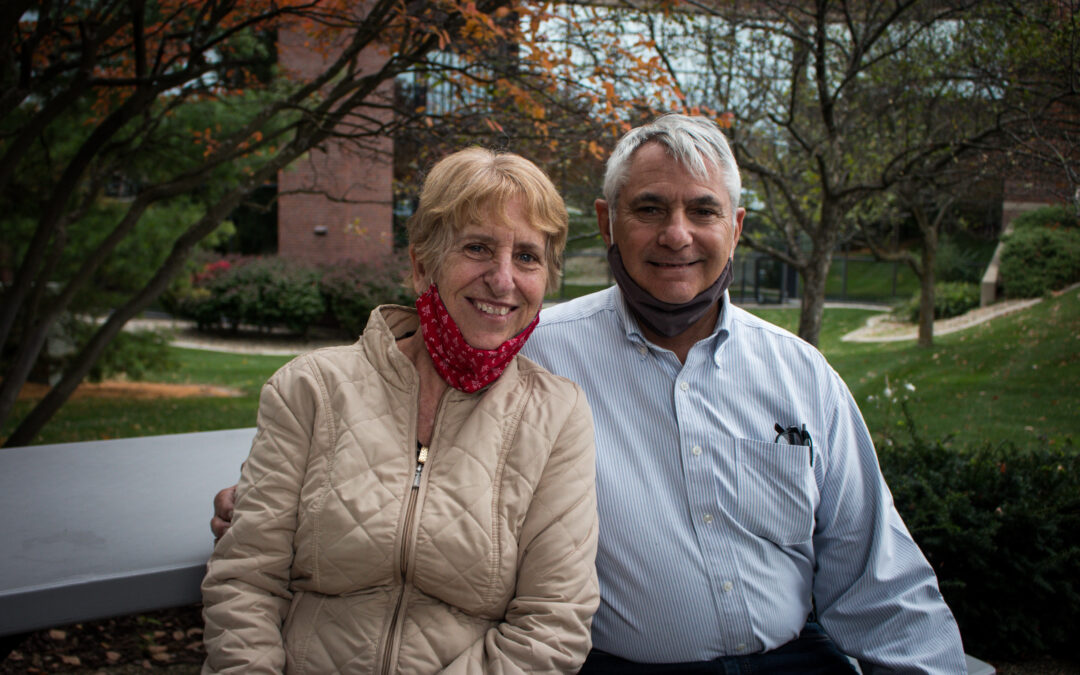 “Continue to remember those in prison as if you were together with them in prison, and those who are mistreated as if you yourselves were suffering.” -Hebrews 13:3

After spending nearly two decades as church planters in Northern Italy, the lives of Andy and Linda Brucato took an unexpected turn when Andy suffered a stroke.

“That really put us into a tailspin ministry-wise,” he says. “We were asking, well, what does the Lord want us to do?”

Linda suggested they go into the periphery of the city to give out Bibles and literature in the marketplace. “One of the fellows who came to faith through that ministry happened to be a prison guard at a local penitentiary,” Andy said. He began to disciple him, and six months later the guard came back and said, “Look, we need to get you into the penitentiary. Some of the inmates are asking what changed my life.”

Andy got permission to go into the prison and began to minister. A couple of men came to faith in Christ, and with a blow-up kiddie pool, they held the first baptism in this penitentiary. “It was definitely different for the prison,” said Andy. “It was a pretty neat experience.”

After observing ministries within the penitentiary and going into other prisons, Andy wanted to learn more. He started attending the Wheaton Center for Prison Ministry and completed chaplaincy training.

Ready to retire, Andy and Linda moved back to the states. Andy talked to his brother-in-law who was a Crossroads mentor at the time. Recognizing how hard it is to get into prisons, he thought, “this is a way I can get in without having to go through the door.”

Andy began mentoring Crossroads students while continuing prison ministry in the Smokey Mountains. He writes a few men, offering sympathy and support in the midst of the injustices they’ve faced. Reflecting on Hebrews 13:3, Andy said, “How would I want people to treat me, to respond to me? How do I relate to them, and how do they relate to me?”

Linda, who also is a Crossroads mentor, adds that writing letters to people in prison is a big responsibility: “Your letter could impact their lives. Just that right word at the right time,” she said. “You can really craft a letter that can be a blessing or encouragement. This is not the end of their story.”

When discussing his approach to letter writing, Andy says, “I try to focus on loving Jesus and how following him is the hope for everyone. The way forward is to love him more than you love yourself.”

Are you interested in coming alongside men and women in prison? Find out more about becoming a Crossroads mentor!