The flooding and mudslides began Monday and left hundreds trapped in their homes, according to the New York Times. 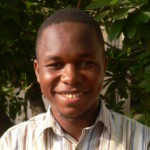 Lahai Kargbo, director of Crossroads Prison Ministries Sierra Leone, said he and his team of volunteers are all safe but the situation, specifically in his city of Freetown, is dire.

“Floods have struck my people in Freetown, leaving children homeless without food, water, dry clothes. Many are dead,” Kargbo said.

He said roads and bridges are flooded, schools have been shut down and thousands of homes are without power.

“Entire families have lost their homes in the floods,” Kargbo said. “Finding shelter is a real adventure today.”

Kargbo is urging people to pray, as more torrential rains are expected in the coming days.

Crossroads has had an extension center in Sierra Leone since 2012. The team ministers in four prisons, one of which has been impacted by the flooding, according to Kargbo. 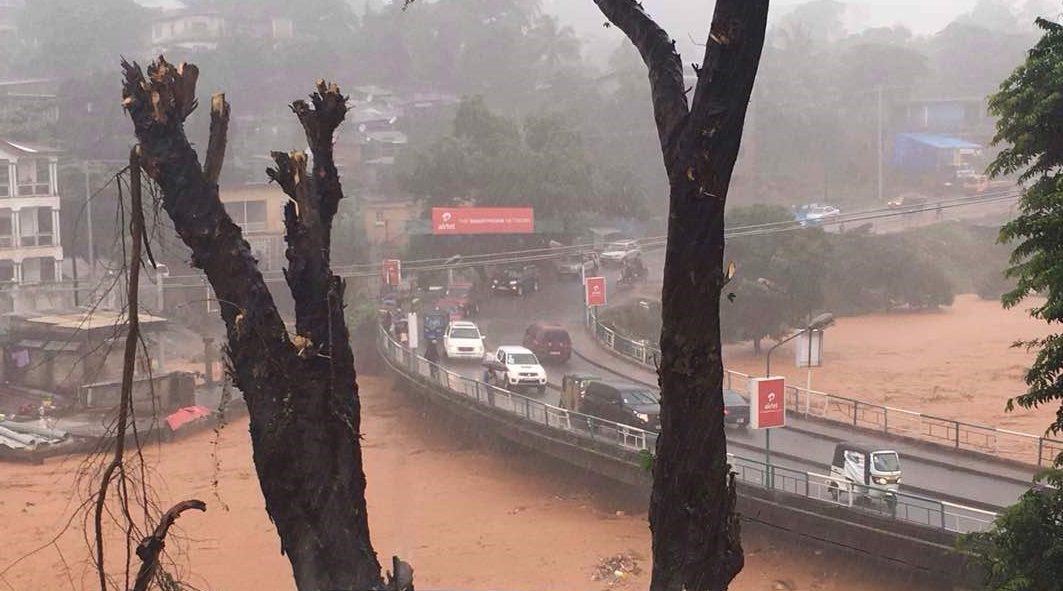 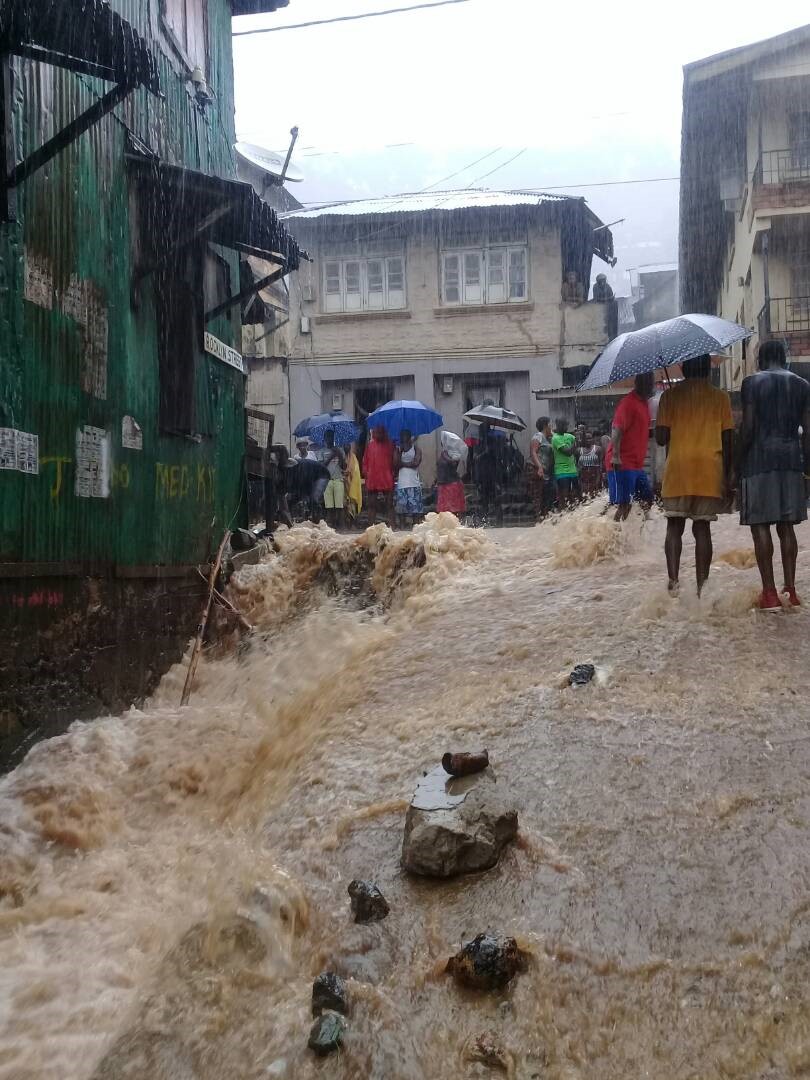