Finding Identity in Christ in Prison 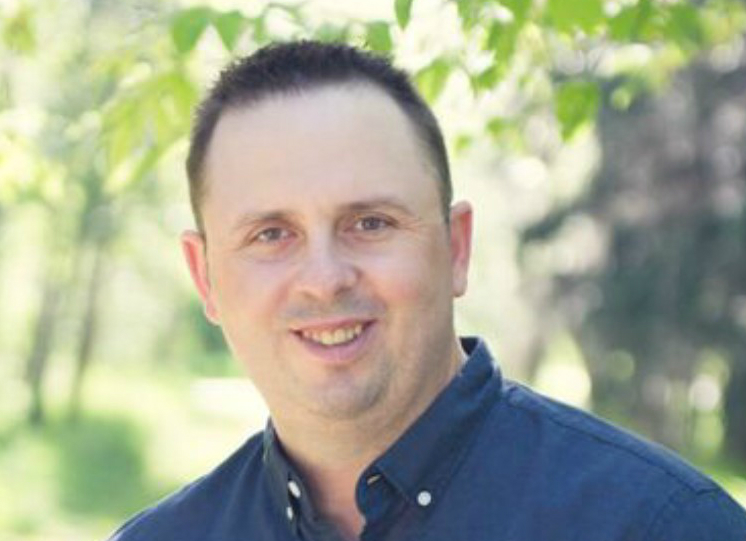 Chris was about to lose all the progress he’d made. He had been sober for four days, but the temptation to drink was consuming him. Something inside him told him to pray.

“At my weakest moment, I said my first real prayer,” Chris remembers. “It is still the most heartfelt prayer I’ve ever said: ‘God, if you’re out there, please help me. I can’t do this alone.’”

As soon as he finished his prayer, the temptation subsided. Chris decided to contact his friend, a professor of New Testament studies, to talk about what was going on. His friend invited him to church.

Once Chris started learning more about Jesus, he couldn’t get enough. “I was hooked,” he says. “I got a great study Bible and devoured it. I read every Christian book I got my hands on—literally hundreds. I was in love with God, and I was going to be a ‘super-Christian.’”

But he didn’t realize that all the knowledge he was acquiring about God wasn’t the same as having a personal relationship with God.

“My motives shifted,” Chris recalls. “I liked getting praised for all my knowledge of Scripture. I liked impressing people with how much I’d learned in a short time. I liked having people look to me for answers. I knew God must have been impressed with me.”

Inside, however, Chris was falling apart. “To the world, I was still the same guy,” he says. “But I was a hollow shell.”

Depression took over and he stopped going to work. Two months later, broke and desperate, he decided to rob a bank. And then a few more.

On the night of his arrest, he thought his life was over. But it didn’t take him long to recognize that, while his old self had died, his new life in Christ was just beginning. This time, he knew he needed to truly get to know God.

Chris signed up to study the Bible through Crossroads Prison Ministries Canada in 2016, and God has turned his whole life around. Chris no longer looks for approval based on his accomplishments; he now rests in the knowledge that God loves him the way he is. He also sees people around him in a different light.

“I found myself looking past the crimes people have committed and seeing the incredible brokenness that leads to those kinds of lives,” he says.

Chris has felt God calling him into ministry for quite some time. After he was released from prison, he couldn’t think of a better place to start than by becoming a Crossroads mentor to encourage students the same way he’s been encouraged.

Do you want to help people in prison truly know God and how much He loves them? Sign up to be a Crossroads mentor.