Fathering from Behind Bars 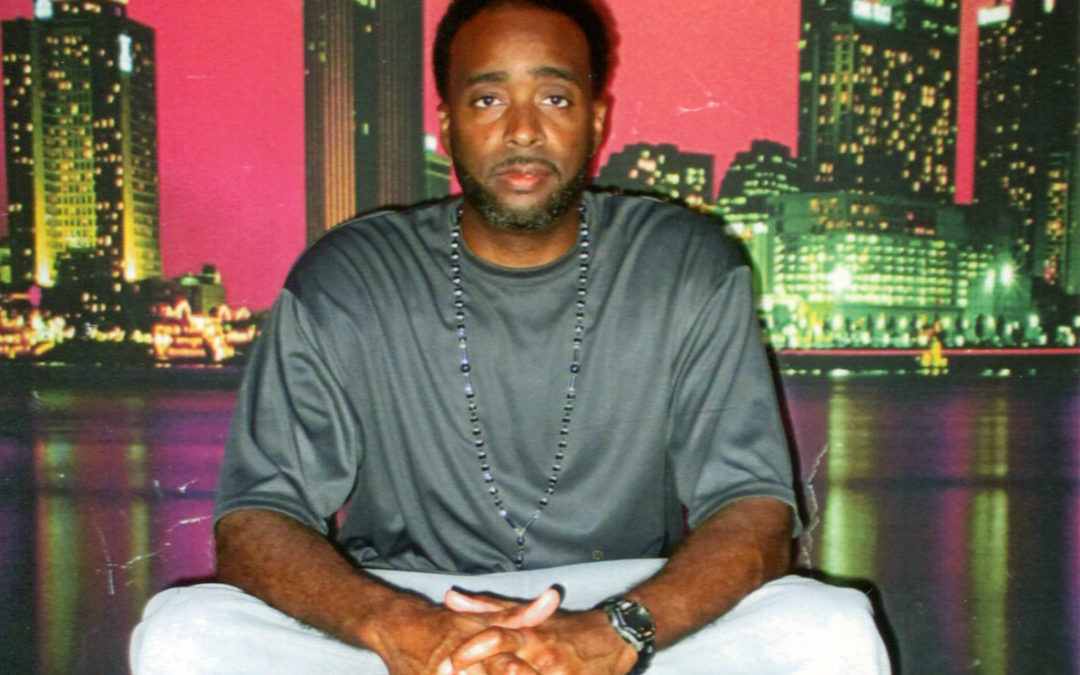 Carl admits that when he was growing up, he pretty much only thought about himself. When he was seventeen, he started selling drugs and discovered the excitement of having his own money and buying whatever he wanted.

But his selfish tendencies caught up with him when he was arrested for possession of a firearm. Although he initially received a sentence of five years, his history with drugs came back to haunt him, and he ended up being sentenced to twenty-five years and placed in a federal institution far from his family.

Carl was heartbroken at the news of the sentence and dismayed when he discovered that his girlfriend was two months pregnant with his child.

He began to realize that the decisions he made were not only affecting him. “When we make the wrong choices, we don’t only hurt ourselves, we hurt the people that love us the most,” Carl says.

Despite that realization, he didn’t clean up his act immediately. “When I first came to prison, I was into all the wrong things—gambling, drinking and using drugs—and dealing with the wrong people,” he recalls. “I did whatever felt right to me at that time.”

Slowly, he began choosing a better path. He started taking a few classes to pass the time and to keep himself out of trouble.

Then, thirteen years into his sentence, he was transferred to a facility much closer to home. “It was there that things changed for me,” he says. “I was thinking that God couldn’t hear my prayers, but he was. I was able to have a visit from my daughter that I had never seen in person since she was a baby. I was so happy. She knew me from the start and we picked up like I was there with her the whole time.”

Getting to know his daughter long-distance has been a challenge, but Carl has never given up on developing their father-daughter relationship.

“I’m forty-five years old now and I’ve had to learn how to become a father through these prison walls,” Carl says. “But God has been here for me the whole time. I’m a better person and better man since I grew closer to God.”

In 2012, Carl signed up to become a student through Crossroads Prison Ministries. Since then, he has completed Tier 1, earning very positive feedback from his mentors, and he has begun studying with a personal mentor in Tier 2.

“I was asked which Bible study or passage has helped me the most,” Carl says. “The truth is, it’s everything that I have studied or read over the last five years. I don’t have a favorite one. They all help me stay focused and help me learn more and more about Jesus Christ.”

His daughter is now twenty years old and Carl communicates with her often. Their relationship provides him with hope. “For so long, I was thinking that it was over for me, but it hasn’t been,” he says. “I’ve been surrounded by family and friends and I love myself again.”

Carl is looking forward to potential release in three years. He gives God all the praise for helping him turn his life around. “God is good and He loves us,” Carl says. “With Him, you will receive blessings even when you are not looking for them.”

If you want to encourage and help guide someone in prison, sign up to be a Crossroads mentor.