‘Crossroads studies are the only reason I am alive today’ 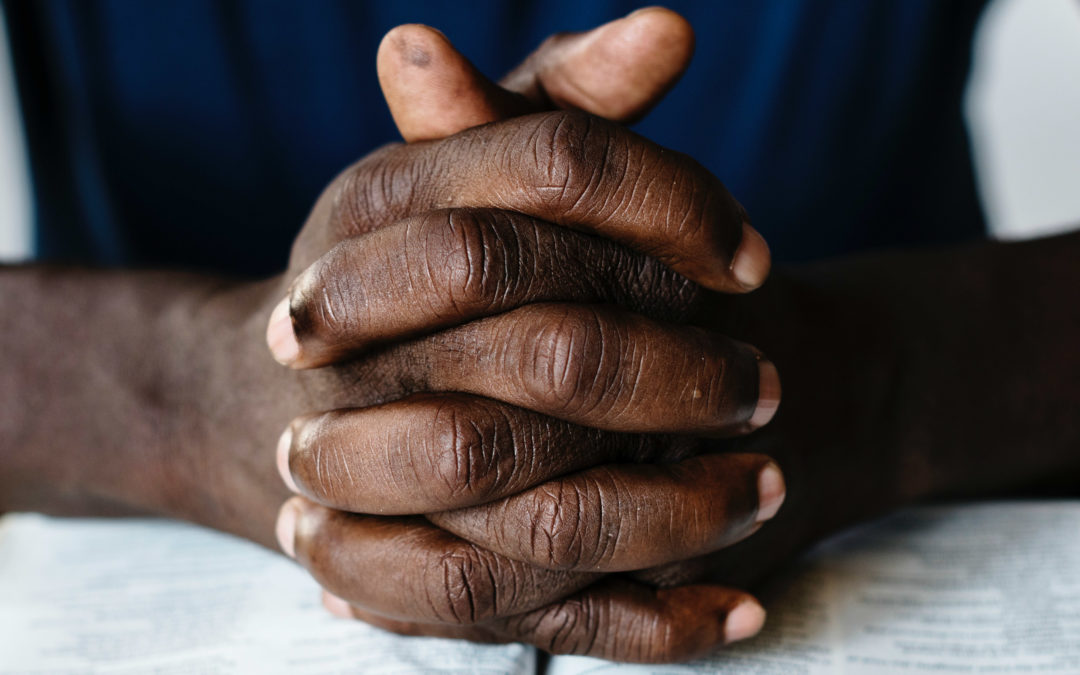 Most of Esteban’s life has been an ongoing battle against drugs and alcohol.

At age 12, he began experimenting with marijuana and other drugs. By age 17, he was an alcoholic and cocaine addict. At age 25, he landed in a drug rehab program. He would return to rehab nine times by his 40th birthday.

“I was never able to quit drugs until I came to prison,” Esteban said.

But without drugs, his life felt empty.

“I have tried to commit suicide twice. I’d pretty much given up on life in prison,” Esteban said. “Until I started Crossroads.”

In 2010, Esteban began the Crossroads Prison Ministries mentorship program. Through the Crossroads Bible studies and encouraging letters from his mentors, Esteban has found new life.

“In the last few years, I’ve gotten closer to God. My Crossroads studies are the reason I am alive today,” he said. “I know now where to look for help when I’m feeling lonely, depressed, anxious and sad.”

Crossroads studies also helped Esteban to come to a place where he could repent of his past sins and find forgiveness in Christ. “I know I’m not perfect and have a lot of work to do. But God is with me,” he said.

For the past six years, Esteban has been studying with his Crossroads mentor, Diane.

“The letters of encouragement my mentor sends me are always a blessing,” Esteban said. “I couldn’t wait to hear from Diane and receive her input.”

He shares the letters from Diane with the other prisoners in his unit. It’s a way of sharing the Gospel with his neighbors, Esteban says.

“Esteban is a man of determination,” Diane said. “He is determined to fully put his trust in God’s plan for his life. Esteban has his ear close to God’s heart.”

Esteban is now in Crossroads’s Tier 3 level of study where he is taking seminary-level Bible courses and learning about how to become a spiritual leader in his facility.

Do you want to share the hope of the Gospel with men and women in prison, like Esteban? Find out how to become a Crossroads mentor.