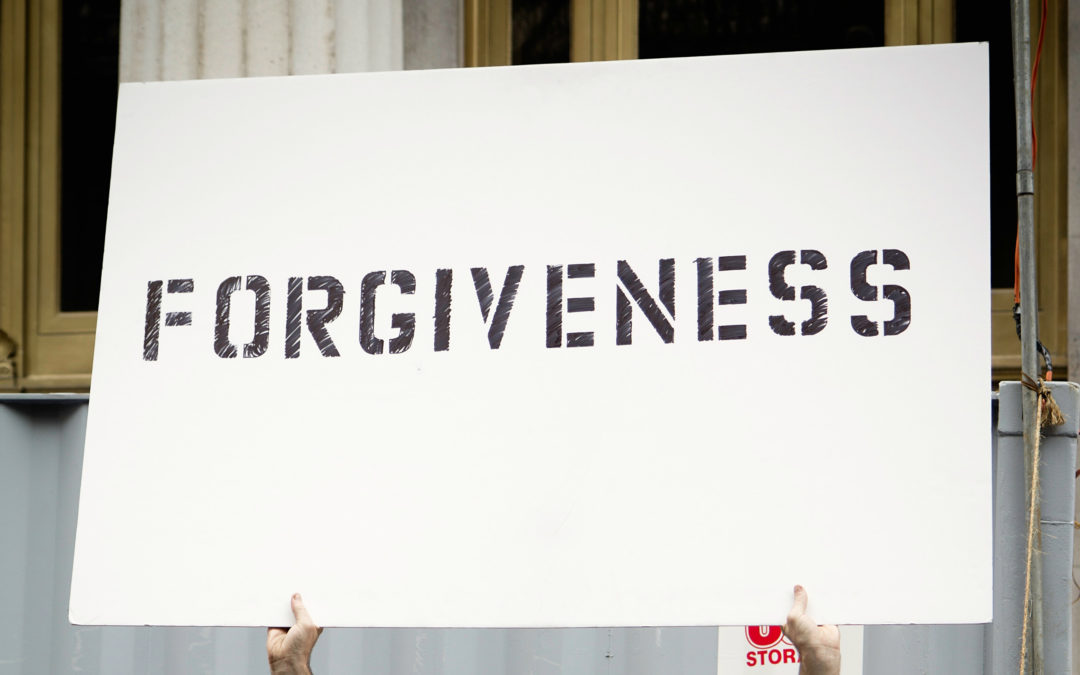 “Thank goodness he’s dead. Now I don’t have to forgive that man.”

The thought popped into Douglas’s head the moment he heard about the death of the man who had killed his mother.

Douglas had harbored spite and hatred toward this man since he was four years old, the year his mother was murdered. He was adopted by distant relatives who were Christians and taught him about Jesus. But even after Douglas accepted Christ at the age of twelve, he still had trouble following God with his whole heart and had unforgiveness in his heart.

“Instead of loving God as I should, I questioned God as to what I had done to deserve losing my mother,” he says. “I wallowed in self-pity and allowed the devil to feed me lies and fill me with anger and hatred while driving me farther and farther away from my God.”

Douglas sensed that God was calling him to preach when he was seventeen. But instead of embracing the call, he resisted it.

“I am fifty-two years old,” says Douglas. “I have spent the years between the ages of seventeen and last year in disobedience, running from God and my calling.”

When he was sent to prison, however, everything changed. His desire to flee from God suddenly vanished. In its place blossomed a hunger to learn about God and His Word, and he began reading the Bible daily.

Douglas signed up as a Crossroads student in 2017. “I am very happy to get these lessons,” he says. “I don’t have any theological training or instruction, but I have a strong foundation, and God is using these lessons and courses through Crossroads to strengthen that foundation.”

Douglas now follows his calling to preach by passionately sharing his faith with those around him in prison.

“I cry almost every instance I stand up to share God’s love or His Word,” he says. “I ask God, ‘How am I supposed to preach, teach or speak if I can’t stop crying?’ My answer is to just be obedient and let Him do the rest.”

As Douglas grew closer to Jesus and faithfully studied His Word, the importance of forgiveness finally took root in his heart. He realized that his response to the death of the man he’d hated his entire life was wrong and that his unwillingness to forgive was hindering his relationship with God.

“God showed me that my forgiving that man wasn’t for his heart or his sake,” Douglas says. “Forgiving him, even though he was dead, was vital for me and my heart because if I couldn’t forgive him, then God couldn’t love and forgive me.”

Finally, Douglas forgave the man he swore he would never forgive. Letting go of the bitterness he had clung to for so long opened his heart to be filled with love instead.

“What the devil meant for harm and destruction, God has turned into love and understanding,” Douglas says. “The love in my heart and the tears in my eyes are my testimony.”

Will you help people in prison like Douglas grow in their relationship with God and learn about the power of forgiveness? Sign up to be a Crossroads mentor.