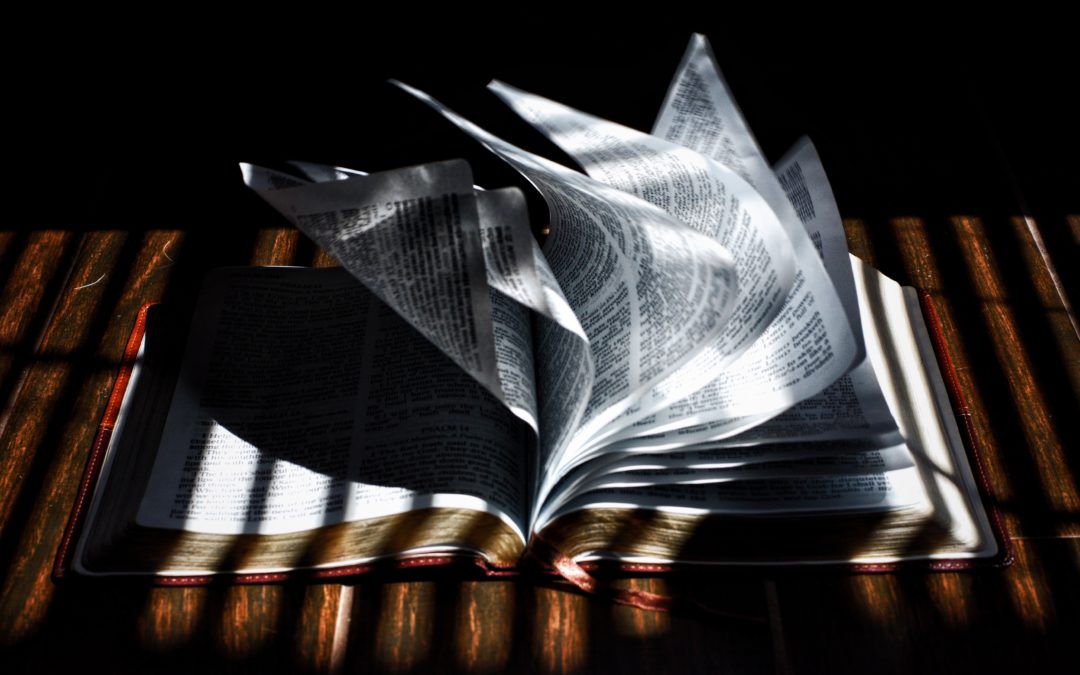 When Fernando came across a Bible a few weeks into his incarceration, he angrily kicked it across the room.

The Bible was never part of Fernando’s early life. Abused by a family member when he was four years old, he grew up with twisted ideas of right and wrong, which carried over into his relationships when he began dating.

“At seventeen, the first of my five children with three mothers was born,” Fernando remembers. “I was just a kid who chose to be responsible by quitting school, getting a GED and joining the army. But I had no idea what lay ahead.”

He bounced from relationship to relationship, fathering children but leaving their mothers for other women. He searched for satisfaction by sleeping around, drinking and using drugs. Eventually, he met the woman of his dreams, but their relationship revolved around drugs. He soon turned to drug trafficking to earn quick money.

“The money was unbelievable. But I was never happy,” Fernando recalls. “My wife hated me. My son missed me all the time. And my older children needed a father.”

Finally, in 2012, his misdeeds caught up to him and he was arrested and sent to prison. He was angry, depressed and in disbelief that he had sunk so low. When his eyes fell on that Bible, he wanted nothing to do with it.

Several weeks after Fernando’s first encounter with the Bible, he noticed it again. He asked his bunkmate what the book was about, and his bunkie replied, “The Word of God.” Fernando decided to give it a chance.

“I didn’t understand what the plot was. But the stories were much like my life: mankind choosing worldly desires, failing in all attempts to reach happiness,” he says. “For the first time in my life, I read a book cover to cover. I couldn’t put it down.”

Fernando poured out his heart to God and accepted Christ as his Savior. As he waited for his trial, he kept his mind focused on God’s Word instead of worrying about the outcome.

And as Fernando’s mind and heart opened to the Gospel, he began sharing it with anyone who would listen. He became a prison missionary.

“I began going up to other cells during rec and greeting perfect strangers, and I would listen to their stories and share mine. I found myself loving criminals more than I ever loved my own children and family,” Fernando said. “I began to share the Gospel with those who wanted to hear it.”

For more than two years, Fernando waited for his trial, leaning on the Lord for patience and endurance. One morning, after a night of prayers and tears, he woke with the certainty that he needed to accept a plea bargain, no matter how long the sentence might be.

At his plea hearing, Fernando shared his newfound faith and earnestly apologized to those he had hurt, including his wife and children. He assured them that when he was released one day, he would be a new man with God at the center of his life, ready to be the husband and father they deserved.

“I signed a plea for twenty years,” Fernando says. “My lawyer insisted she could get me a better plea. But I chose to be trained by God while in prison. And after forty-two years of ungodly living, twenty years is like a blink of an eye to God and me.”

Fernando signed up as a Crossroads student earlier this year and is working his way through Great Truths of the Bible. “The questions are really good fuel and get me up and running with my relationship with our Lord Jesus. They lead me to want to search out more truths and meaning of the Bible,” he says. “The letters from my mentors are a breath of fresh air. To get words from a brother or sister in Christ from the outside is wonderful.”

Fernando has served six and a half years of his sentence so far. “Although prison is a real tough place, the promises throughout the Bible are truly uplifting,” he says. “My days are filled with learning and being a vessel for God’s work. When the Spirit is leading your life, nothing is impossible.”

You can bring hope to men and women in the most hopeless of situations. To find out how to become a Crossroads mentor, click here.