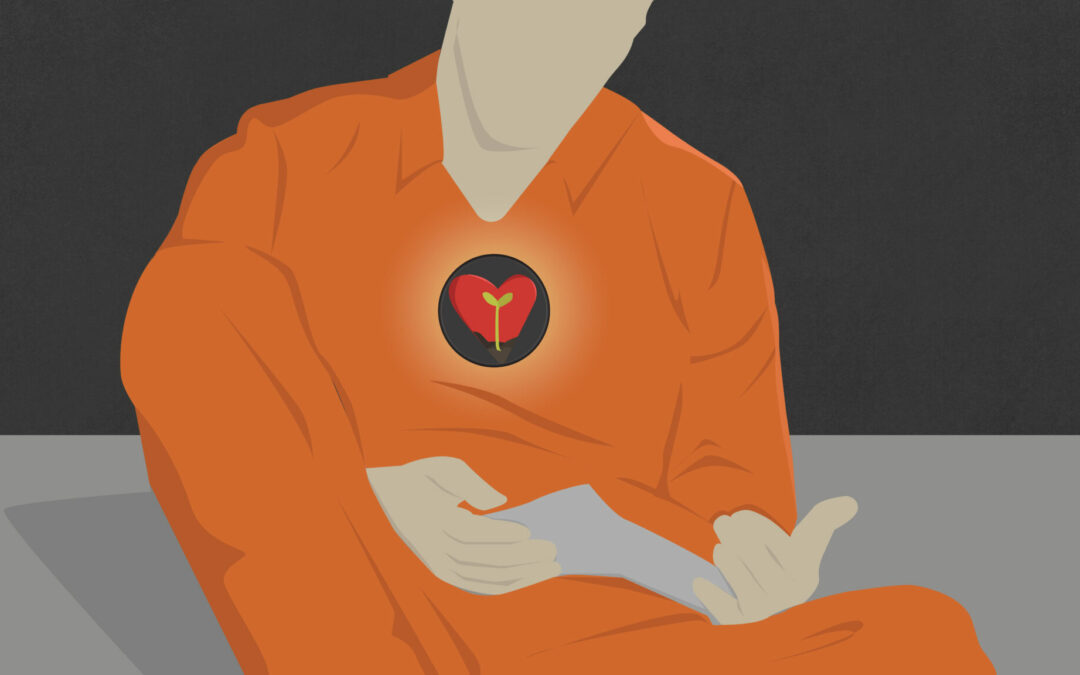 “I planted the seed, Apollos watered it, but God has been making it grow.” – 1 Corinthians 3:6

Reflecting on his childhood, William remembers when a small seed of faith was planted in his heart.

“Both of my parents were nonbelievers, but yet they did make us kids attend the local church on Sundays,” he said. “Maybe the reason was so they could have a quiet house on Sundays, but whatever reason it was, I think the seed was then planted in me.” 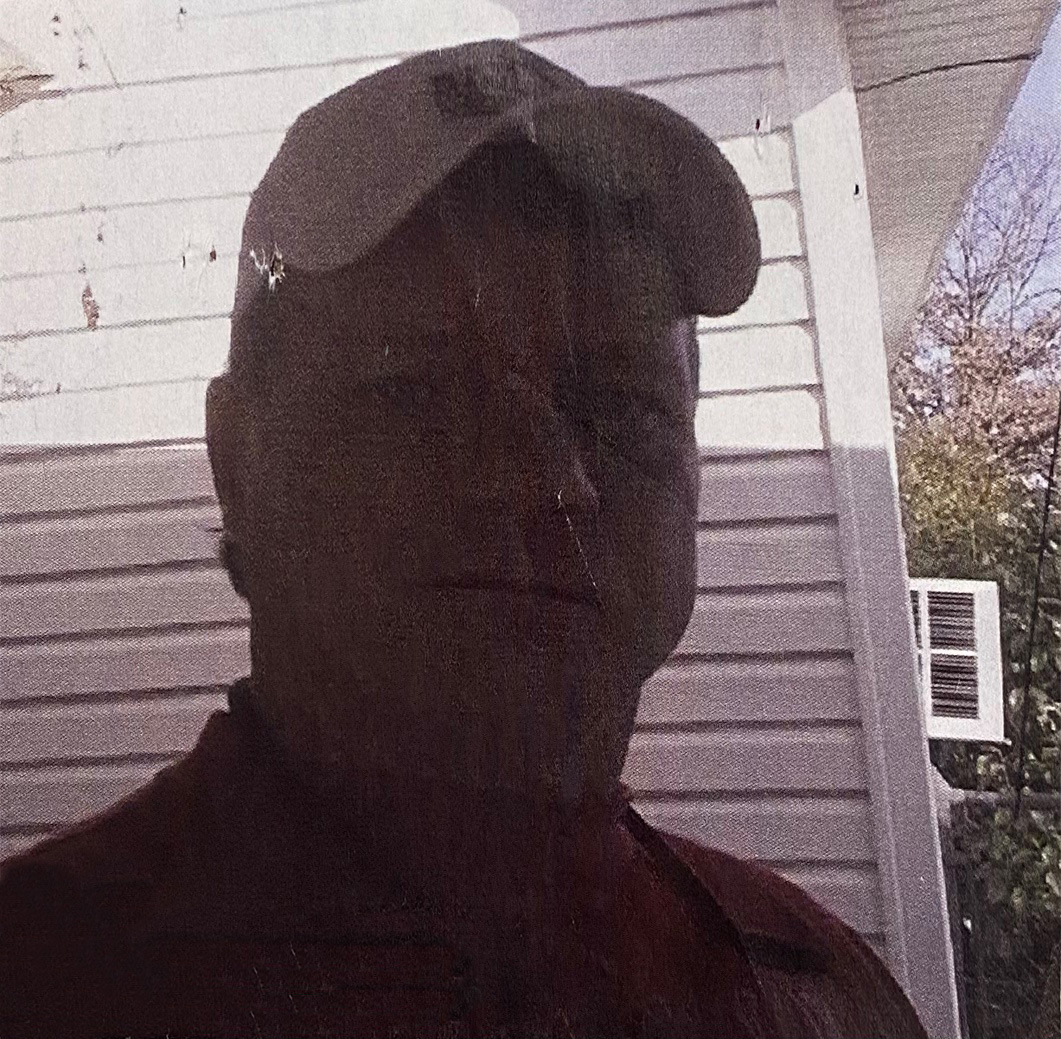 William, a Crossroads student in Arkansas

That seed, however, remained buried for most of his life.

As a young man, William was enamored with baseball.

“My dad wasn’t much of a dad to us, he was real hard on us, but one thing that made me proud of him was that he was a great baseball player,” William remembered. “I lived at the ballpark, watching and playing with the other kids. As I grew up, a few of us kids took it seriously, and my dream was to play pro baseball. I started drinking a little bit but always said I would never touch drugs.”

Peer pressure soon got the best of him when his friend convinced him to try drugs just once.

“Not thinking about my future or anything else, I tried it, and at that moment, my life took a hard turn in the wrong direction,” said William. “I quit school and worked as a painter. It took its toll on me, and I quit and started selling drugs. That was about forty years ago.”

William is currently serving time for possession and delivery of methamphetamine. This was his third time going to prison for drugs, and it turned out to be the wake-up call he needed.

“When I got here, I knew then that if I didn’t do something different, I would most likely die at a young age when I got out,” he explained. “An inmate asked me to go to church one night, and there, that seed that was planted so long ago sprouted.”

To encourage the growth of that sprouted seed, he signed up to study the Bible through Crossroads upon a friend’s recommendation. As he worked through his first course, he was stunned by the compassion and care he felt when reading letters from his mentors—especially the mentor who sent a letter with his eighth lesson. He wrote a note to Crossroads to tell us how her words affected him.

“How she expressed her love for Christ—I’m so lost for words, but I can’t tell you how much of an impact it had on me,” William wrote. “It’s like I really could feel the presence of the Holy Spirit letting me feel joy I’ve not felt in a long, long time. She was such a blessing. She showed me through her sharing and caring that [even though] I made a mistake in my life, God loves me and will forgive me, and I can become a new person in Christ.”

As William continued to study, God continued to make the seed in his heart grow and flourish, watered by the encouraging words of his mentors. The more he learned, the more he grew to understand the depth of God’s love and forgiveness.

“For fifty-five years, I lived in sin, knowing about God, and still I thought I knew what was good for me and just denied Him altogether,” William reflected. “With all I’ve learned about Christ, I found out that He loves me and has always been right beside me, waiting on me to just reach out to Him, and I did and haven’t looked back since. When I got saved, it was crazy—I didn’t feel guilty or unwanted. All that sin I lived in is completely gone. I don’t have that to worry about anymore.”

As William anticipates going home in early 2023, he knows he will not return to his former ways.

“I’m so grateful for the knowledge in these studies that will help prepare me for my release,” he said. “I know Satan and his little demons are going to throw all their temptations at me. I’m going to suit up in God’s armor and tell the devil to flee from me—I am a child of God now, and you can’t hurt me ever again.”

Will you help water the seeds of faith planted in the hearts of men and women in prison? Please consider signing up to serve as a Crossroads mentor.