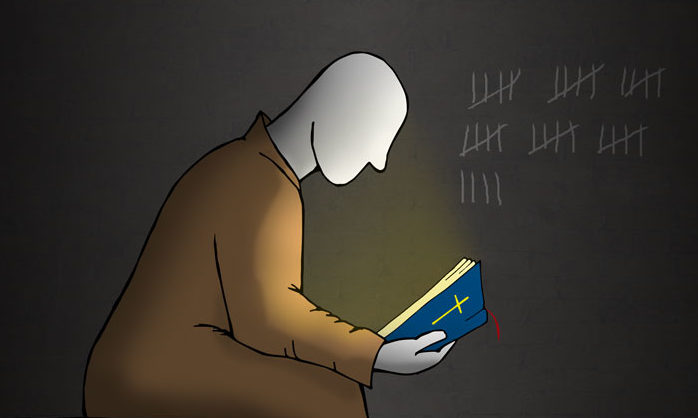 Locked in a tiny concrete box in northern Michigan, Joseph was struggling to maintain hope. It had been several months since he was put in solitary confinement and depression was setting in.

But in the midst of hopelessness, Joseph received encouragement in the form of a letter from his Crossroads mentor.

“I felt the love exude from my Crossroads mentor’s personal letter. So much care. They definitely struck a chord with me,” Joseph recently wrote to Crossroads. “I cannot tell you how much this couldn’t have come at a better time. I’ve been in solitary confinement since September 2016, and I’ve been feeling especially downtrodden as of late, discouraged and despondent.”

Joseph said that through his Crossroads Bible studies and correspondence with his mentor, he has been reminded that suffering can form him into the image of Christ.

“May our suffering serve to strengthen our faith. And most of all may His glory be shone in and through us,” Joseph wrote.