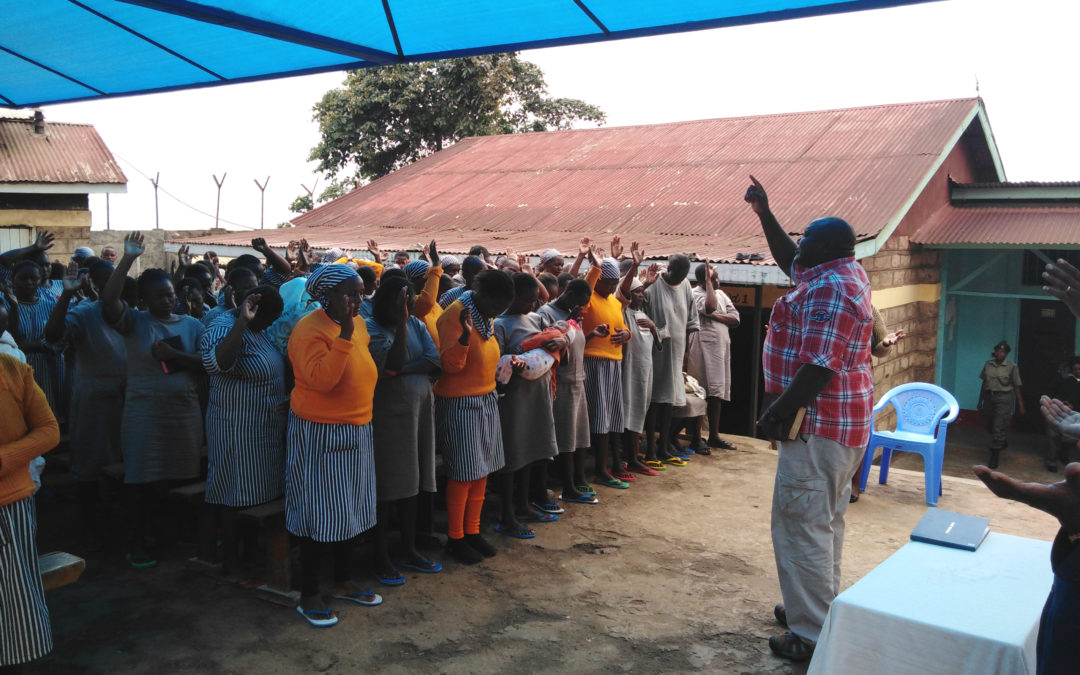 The Crossroads Kenya team survived a terrorist attack during a recent ministry trip to several prisons.

Earlier this month, Jefferson Gathu and his Crossroads ministry team set out on a nine-day trip to nine prisons with the goal of expanding their reach to more facilities. During their journey, they were attacked by a terrorist group in a remote area near the Chalbi Desert in the northwest part of Kenya. “The attack was not successful, though, because military officers overpowered them,” Gathu said. “Thank God there were no casualties.”

Despite the danger and resistance, Gathu and his team preached the Gospel to more than 5,000 prisoners, witnessing more than 100 prisoners commit to follow Jesus. Thirty prisoners signed up for the Crossroads mentorship program during the ministry trip. 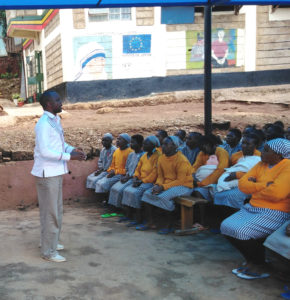 Some of the prisons the team visited were facilities they have never visited before. “These are our new frontiers of Crossroads expansion in Kenya,” Gathu said. “Our journey was blessed.”

Because of the unreliable mail system, the Crossroads Kenya team travels great distances to hand-deliver Bible studies and letters to prisoners. They also often provide prisoners with basic necessities that they lack in their facilities.

“We are so inspired and encouraged by Jefferson and his team’s courage in the face of great opposition,” said Cynthia Williams, director of international ministries for Crossroads. “Their faithful commitment to being present with people who are so often forgotten by society is making an incredible Kingdom impact.”

Gathu and his team safely returned home this week. He joined the Crossroads USA staff via video conferencing for a morning prayer session, bringing inspiration to the team with his testimony and prayer of blessing.

Please pray for Jefferson and the Crossroads Kenya team as they continue to courageously bring God’s Word to incarcerated men and women living in horrible conditions.