‘Crossroads has opened my eyes to see the light of truth’ 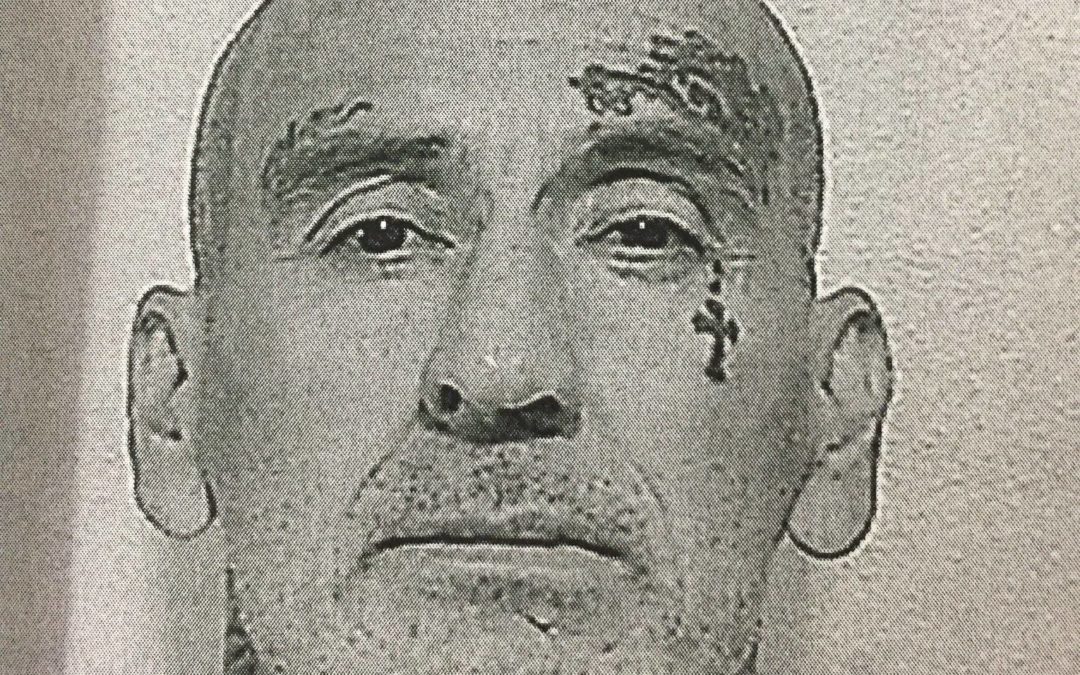 After cycling in and out of jail for half of his life, Ernesto had finally stopped the cycle—on the wrong side of the bars.

“I received my life sentence at the age of twenty-five,” he says. “However, it did not stop me from my gang and criminal mentality.”

This mentality had developed over the course of a difficult childhood. Ernesto never knew his father; he passed away from a heart attack when Ernesto was a baby. His mother remarried, but her new husband was abusive.

“I, along with my mom and little stepbrother, was being physically and mentally abused by my stepfather,” Ernesto recalls. “My mom would wake us up to hide because he was coming home drunk from gambling at the race track. Eventually, she would go confront him. I could hear my mom getting hit and crying. Then it would be my turn.”

In addition to the abuse he endured at home, he was frequently teased at school for his secondhand clothes and beaten up by gang members for things as innocuous as wearing the wrong color shoes. He searched for ways to combat the anger and resentment that had built up in his heart.

“This is what led me to lead a life of gangs, drugs, alcohol and crime,” he says.

Sixteen years into his life sentence, Ernesto lost both his mother and his sister, who passed away from cancer within five months of each other.

“I felt numb. I tried to cry but couldn’t,” he says. “My life spiraled out of control. I didn’t care about anything.”

So he spent his time using and selling drugs. Eventually, he was caught and placed in solitary confinement.

A few years later, he realized he was sick of feeling lost and trying to find purpose in all the wrong places.

“I hit rock bottom. I cried for hours. I knew I had to change,” says Ernesto. “I started to find self-help courses. That led me to find Crossroads Bible study correspondence courses.”

Ernesto signed up as a Crossroads student in 2015. He is currently studying his second course, Survey of the Bible.

“Crossroads has opened my eyes, which had been closed in darkness, to finally see the light of truth,” he says. “Thank you all for making a difference in my life and showing me the way. Through Crossroads, I have found my salvation.”

Now, instead of selling drugs, he enthusiastically shares the Gospel message and the ministry of Crossroads with those around him.

“If you have been getting a lot of California prisoners doing Bible studies, I have had a part in it,” he wrote in a letter to Crossroads. “I spread the word and your address so they may also be saved.”

“I have purpose. I have been called to serve our Creator,” he says. “I now know I had to go through what I did to find my way to our Maker. I was the lost sheep that was brought home to his Shepherd.”

Will you help people who are lost find their way back to the Good Shepherd? Consider supporting Crossroads Prison Ministries. You can donate here.