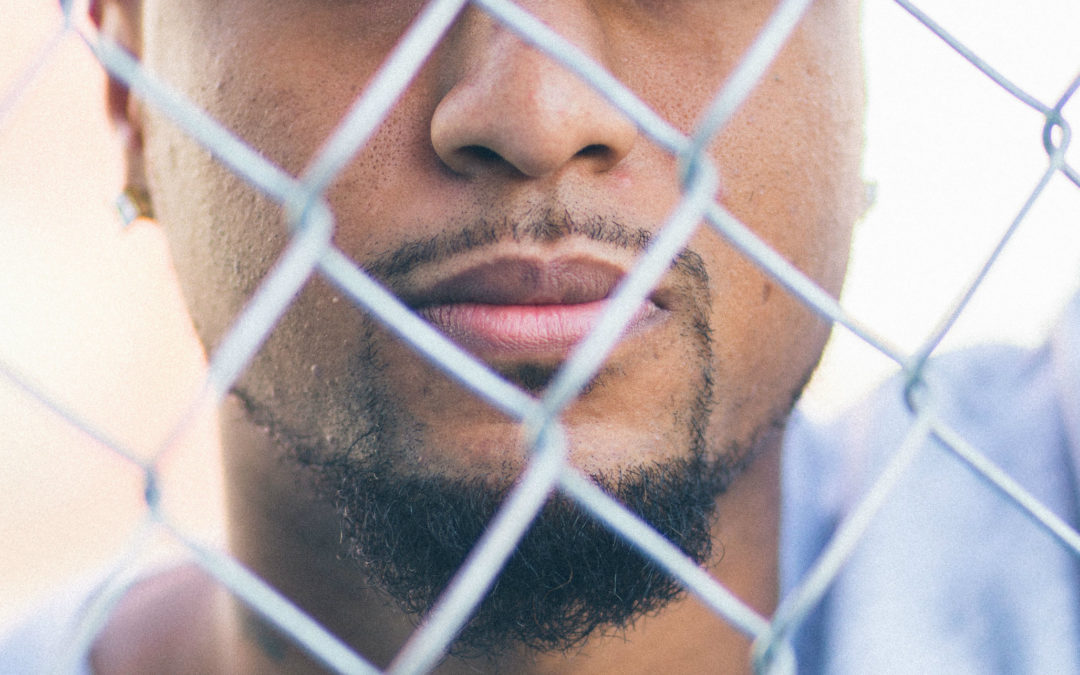 Robert has spent nearly twenty years behind bars. Throughout his adult life, he has struggled to break free from a pattern of going to prison, getting released and returning to prison.

He traces this cycle back to abuse he endured at the age of eleven. “I carried that burden with me through my teen years and into adulthood,” Robert says. Unfortunately, he allowed this heavy burden to take root in his soul and dictate his decisions. His brokenness led to bad choices, which in turn led to various crimes.

Robert had tried following Jesus at different times during his life. But the temptation to return to his old ways always kept him from fully committing to the Lord.

After receiving his most recent sentence, he decided he needed to make a change and seek God’s direction instead of his own. He began reading his Bible, signed up as a Crossroads student and joined a Bible study group in his cell block. But something was still holding him back.

“I prayed to God, asking what was blocking the way,” says Robert. “I felt that my heart wasn’t completely surrendered to Him and I wanted to know why.”

The answer came to him on Palm Sunday morning. “God sent me a message in the form of some notes I had taken while reading a book,” he says. “It was the answer to my prayers and what was blocking my heart. I had to confess. I didn’t just have to confess to God; I had to confess to my brothers.”

Robert was anxious as he considered what everyone around him might think once they learned about his past. But he knew he had to follow through. After pouring out his heart to the men in his Bible study group, he was met with a response that surprised him.

“Each praised me for having the courage to publicly confess my sins, my lies and my deceit,” Robert remembers. “They began to offer words of support, quoting Scripture to show me what this all meant. I was finally able to break down that final barrier and fully relinquish my heart, my mind and my spirit to God. I was finally free!”

Robert relies on the truths in God’s Word and the faithfulness of his Crossroads mentors to help him on his journey with Christ. “Your Bible study has helped me gain a deeper understanding of God’s Word and how I can apply it to my life,” he says. “I’m due to be released in mid-October, but I plan to continue my studies with you and maybe eventually become a mentor to someone who is beginning their walk with Jesus.”

Now wholly committed to the Lord, Robert is determined to leave his former way of living behind and never look back. “I plan to continue to praise and to love my God,” he vows. “Wherever He leads, I will follow. Wherever He tells me to go, I will go. Whatever He asks of me, I will do.”

Will you help people like Robert break through barriers in their relationship with Christ? Sign up to be a Crossroads mentor.