‘Away from meaninglessness and into a new life’ 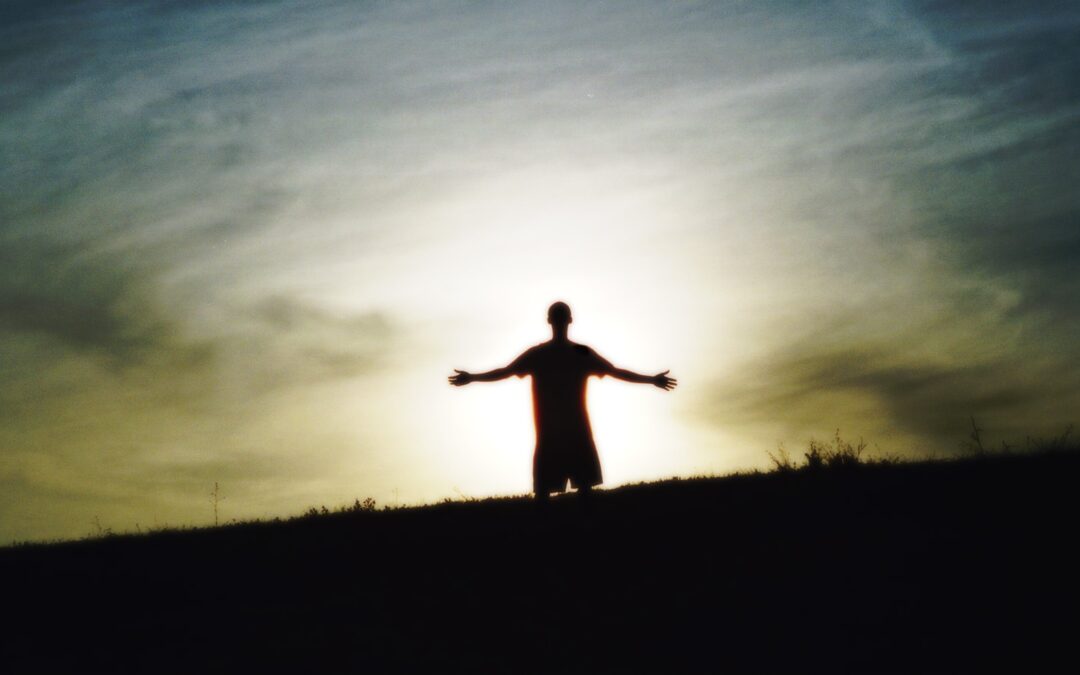 “Yet when I surveyed all that my hands had done and what I had toiled to achieve, everything was meaningless, a chasing after the wind; nothing was gained under the sun.” – Ecclesiastes 2:11

Ian had an enviable childhood. Growing up in a loving, moderately wealthy family, he had everything he needed and more. But he couldn’t shake the feeling that something was missing.

“I was in Boy Scouts, martial arts, school and vocational clubs—a very achievement-oriented young man. I lacked for nothing. A great many people would likely envy this upbringing I took for granted,” he recalled. “In truth, everything I did, everything I earned, everything I was given seemed empty, though I didn’t recognize this until later. Inside, I was deeply unhappy and couldn’t understand why. With ample access to everything I could want, how could I be depressed?”

When he started college, that feeling grew even stronger. He tried drowning it out with alcohol and began searching for meaning in worldly vices.

“Then I did something that showed true stupidity,” Ian said. “In one series of indescribably poor choices, I became an incarcerated sex offender.”

Suddenly, his seemingly perfect life came crashing down around him.

“As I sat in county jail, learning that all my achievements and awards and scholarships were meaningless in the face of a federal crime and that I could be facing decades in prison, the depression took full possession. I contemplated ending my life,” Ian said. “As I had summarily thrown away all the good works I had accomplished, what was the point of continuing a futile existence?”

As Ian began serving his sentence in prison, he was placed in isolation for his own protection. Looking back, he sees how God was beginning to plant seeds in his heart even then.

“God sent me my first hint of salvation in February 2016, a few months into my incarceration, in the form of a new inmate tossed into the protected cells where I was ensconced,” said Ian. “Joe was, like me, a scared, newly convicted sex offender, forced into our segregated section because the other inmates would assault us—or worse. Here, suddenly, was an opportunity to help another person whose struggle I understood. At the time, I was just happy to have someone to talk to, but I realize now that, even before I knew or acknowledged God, He was working in my life. Being strong for Joe helped me remember how to be strong for myself. Yes, the life I had lived was dramatically changed, but it wasn’t over, and I could still find a meaningful purpose.”

Continuing to nudge Ian toward the truth, God placed another important person in his life.

“God sent me brother Rod, a Christian volunteer who came to give Bible studies for inmates. I agreed to go, more for the chance of escaping my confinement than to hear what he had to say,” Ian remembered.

Ian knew that it was common for people in prison to say they found Jesus, but he doubted their sincerity, and he did not want to do the same. As Rod shared the Gospel message with Ian and told him he could find forgiveness in Jesus, Ian remained skeptical.

After speaking with Rod, Ian was still having a hard time grasping the concept of faith.

“In my cell that night, I could not see God, hear God, feel God, touch God or smell God. My scientific and logically oriented brain rejected this communion. But I was determined to quantify this faith thing,” he said.

Sitting on his bed, Ian decided to try talking to God. He told Him that he was done trying to do everything on his own; he was ready to let God take control. Suddenly, he was on his knees, in tears, confessing his sins and praying for forgiveness.

“I woke up the next morning with a new vision—almost literally,” he said. “I saw beauty and grace in everything. I was genuinely happy and saw things in a positive manner. The next time I saw Rod, he immediately noticed the change. He became my first Christian mentor.”

On April 14, 2016, Ian gave his life to Christ. He also signed up for the Crossroads mentorship program to continue growing spiritually.

“The studies themselves are informative and enjoyable steps toward growing in faith, but having the one-on-one mentor [in Tier 2] is truly inspiring to me,” he said. “Having a mentor who walked with me, who never let me struggle alone, was always there to instruct and encourage, has made the journey even more remarkable.”

As Ian receives guidance and love from his Crossroads mentor, he also serves as a spiritual mentor to those around him.

“I have full confidence in what awaits me in heaven and know that it is my mission to help others find this confidence as well. Each person God places in my life is an opportunity within that mission,” Ian stated. “Many inmates are broken and dead to sin, and any who are eager to find the answers for correcting their course can freely approach me.”

After a life of searching for meaning in all the wrong places, Ian has finally discovered his God-given purpose.

“I know that God sent both Joe and Rod to help guide me forward, away from meaninglessness and into a new life that couldn’t be more meaningful,” said Ian. “God and Jesus have shaped my life to suit the greatest purpose of all, and I couldn’t be more grateful for the chance to let my current circumstances count for something wondrous.”

Many people in prison are desperately seeking meaning and purpose. Will you be the one to tell them they can discover a meaningful life in Jesus? Learn more about becoming a Crossroads mentor.