Abandoned by his family, prisoner finds acceptance in Christ 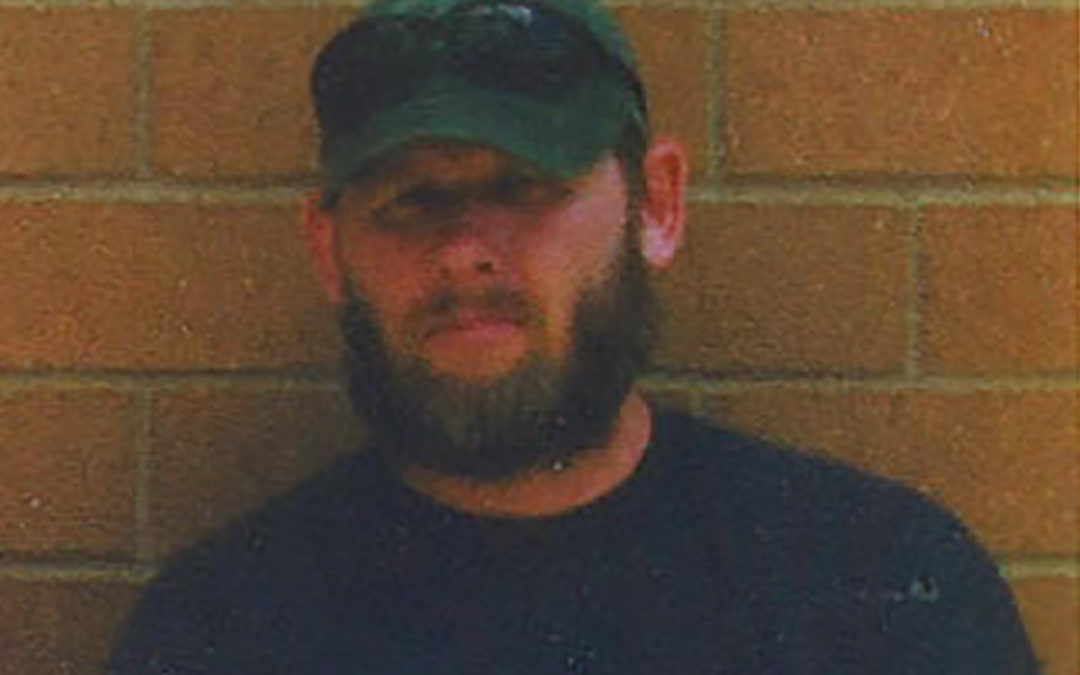 Shawn grew up looking for acceptance from his family. Unfortunately, no matter how hard he tried, he could never find it.

“I was physically and emotionally abused, always told I was a mistake and no one wanted me around,” he said. “I lived with hand-me-downs and the leftover food after everyone else had finished eating.”

When he was in elementary school, Shawn’s mother and father got into a fight that ended with his mom shooting his dad. When Shawn intervened, his father shot him in the chest and the arm.

Shawn’s dad went to prison for three years, and Shawn was emancipated at age 12. But it didn’t take long for Shawn to forgive his parents and return to seeking their approval.

He joined the military after high school in an effort to make his family proud. Still unable to be accepted by his family, Shawn started his own family, getting married and having children.

Trying to prove himself, Shawn earned a business degree and became a manager at a successful company. But he soon became a workaholic.

“I neglected my children and wife. Due to this, my wife was having extramarital affairs,” Shawn said. When those affairs came to light, Shawn’s life spiraled out of control and he got into trouble with the law.

After being sentenced to prison, Shawn quickly became depressed. “I wanted to die. When I got to prison, I was put into suicide watch for many months,” he said.

When Shawn was released from suicide watch, he was invited to a service at the chapel. “I declined the first invite, because I had lost everything and everyone. My own family forsook me. How can God love me or want anything to do with me?”

Eventually, Shawn gave in and attended a chapel service where everything began to change. “Jesus showed me how much He loves me, and it was so overwhelming. I accepted Christ into my life,” he said.

Shawn then enrolled with Crossroads Prison Ministries. The Bible lessons and encouraging letters from mentors have helped him grow in his young faith. “Though I have no contact with my family, have never had a jail visit, have no one to call, I have correspondence through Crossroads,” Shawn said.

Shawn said that through his study of the Bible, he has learned not to seek the approval of people but to find acceptance and love in Christ. “I may not have an earthly father who cares, but my Heavenly Father cares more than anyone ever could,” he said.