A Quest to Find the Truth 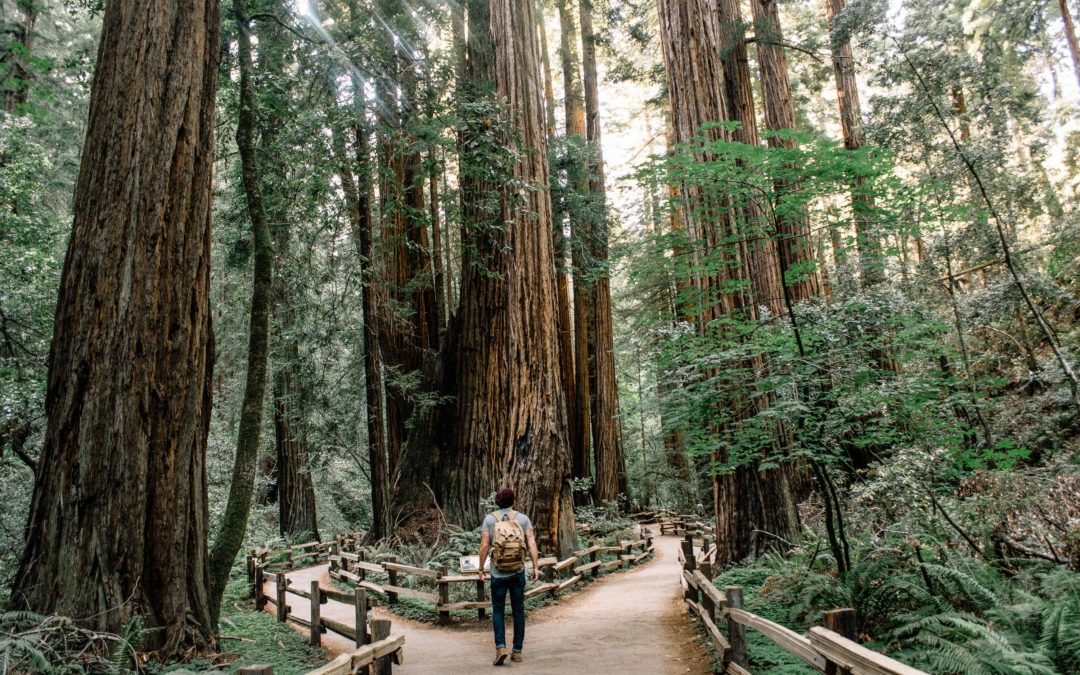 When John was thirteen, his brother Mike was killed in an accident on their family farm. Devastated by the loss, John abandoned his faith.

“That day, I was no longer a kid,” John remembers. “Everything changed in my life.”

From that day on, he dedicated his life to working hard and pushing himself to excel at everything. But with his drive and success came arrogance and contempt for those around him.

“I figured that I worked hard for everything I ever had,” John says. “Anyone who could not, or would not, keep up with me did not deserve to breathe the same air as me, much less anything like respect.”

Over the following twenty years, John “made more money than most people make in a lifetime,” got married and had three children. He believed the best thing he could do for his family was to buy them everything they ever wanted. So he spent all his time at work—and none with his wife and children.

One day, his family left him, and he realized he had nothing.

“I then took my pride and arrogance and told the world and everyone in it that I don’t want or need them,” John recalls. “Within a few years, I nearly drank myself to death.”

“Like everything else I have ever done, I did a pretty good job of it,” John says. But somehow, defying any explanation he or his doctors could offer, he survived—and not only did he survive, but he suffered no brain damage.

“I have nothing, no place to go, no way to get there, nothing to do when I arrive. Yet I am still alive. At this point in my life, I am desperate to know why,” he says. “I cannot come to any other conclusion than the fact that there is someone or something more powerful than I in control of my life. I need to find out not only the answers to that question, but also the wisdom to put the experiences of my life to work and possibly help someone that may be thinking about taking the same road I did.”

John decided to return to the Bible in his search for answers. In November of 2015, he signed up as a Crossroads student. He finished the Tier 1 courses in June of 2017 and recently signed up for Tier 2.

“Although I have spent a great deal of time these past few years in the study of Scripture, and I believe Jesus Christ died to pay for my sins that I may have eternal life, I find it very hard to believe anyone with that kind of power would ever care about me,” John admits. “Yet I am still alive. I simply must learn why. That is the reason I am on this quest to find the truth.”

Will you journey alongside people like John as they search for the truth found in Jesus? Sign up to be a Crossroads mentor.