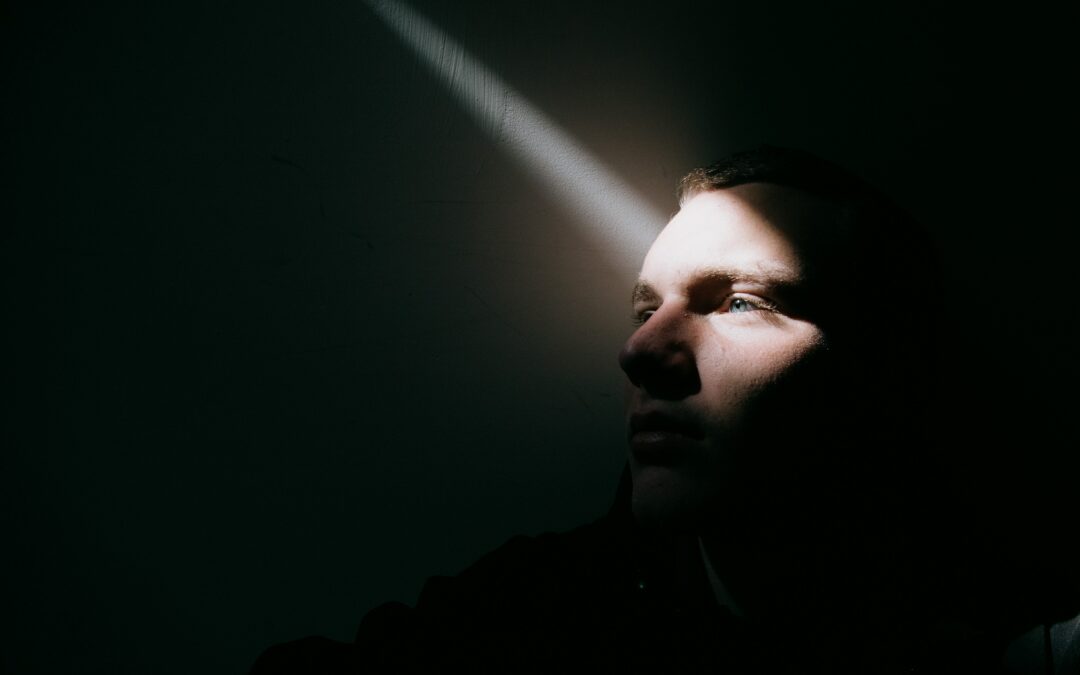 “Therefore, if anyone is in Christ, the new creation has come: The old has gone, the new is here!”
– 2 Corinthians 5:17

Jose grew up in a large Catholic family. His parents’ marriage, rife with abuse and addiction, ended when Jose was young. Left to raise seven children on her own, his mother turned back to drugs to cope with the challenges of being a single parent.

“Raising six boys and one girl was hard for her . . . being the second oldest, I got most of the verbal and physical abuse,” Jose remembered.

Trying to escape the pain at home, Jose turned to gang life instead.

“I got involved in gangs at an early age, seeking what I lacked at home: a family, love, happiness and respect,” he said. “I became a drug addict and an alcoholic, which led me to a life of crime, self-destruction, incarcerations and a failed marriage. My addiction was so bad that I committed a murder while under the influence of drugs and alcohol.”

Jose was sentenced to life in prison, bringing with him “a lot of pain, hate, bitterness, pride and anger.” He said, “I was angry with God. . . . I blamed God for my own actions and how my life had turned out.”

Behind bars, Jose’s life didn’t look much different. He joined a prison gang and became violent and destructive, leading to lots of time in solitary confinement.

Years into his sentence, filled with anger and regret during yet another lonely night in isolation, Jose’s eyes fell on a Bible in his small pile of belongings. His friend’s mother had given it to him fifteen years prior, but he had left it unopened. He decided to give it a try.

“I didn’t know where to start or what else to do,” he said. “I just felt in my heart that, in this book, I could find some answers.”

Opening the Bible, Jose felt compelled to cry out to God. He repented for all the things he had done wrong and asked God to change him. He was ready to leave behind the gangs, the substance abuse and the anger and live a new life.

“When I was done, I felt brand-new. I felt this huge weight was lifted off my shoulders and taken off my heart,” he said.

As Jose began to let God guide him, he saw himself transform into a new creation.

“It wasn’t until I surrendered my life to Christ that I found true freedom,” he said. “God has removed a lot of my old sinful habits. He has helped me overcome my addiction. He has given me more peace and has started to restore my family.”

In 2008, Jose signed up for the Crossroads mentorship program. He has completed Tiers 1 and 2 and is now studying the advanced theological courses in Tier 3.

“The Crossroads courses that I’ve completed so far have been a great help in my walk and growth,” Jose wrote in his Tier 3 application. “My [Tier 2] mentor, Mrs. Betty, has been such a great blessing. She has constantly motivated me and given me lots of answers to my questions. She has always been a great teacher, full of wisdom.”

Jose hopes to be paroled one day, eager to give back to his community and show others how drastically God has changed his life. Until then, he continues to read, study and pray.

“The Gospel has become an essential part of my life. Every day, I ask God to help me better understand His Word and do His will,” he said. “I have a great desire to serve Him and to teach God’s Word to others. My goal is to become a youth counselor when I’m released from prison, God willing.”

God is transforming people into new creations in prisons all around the world. Would you like to help men and women like Jose discover God’s transformative love? Sign up to serve as a Crossroads mentor.