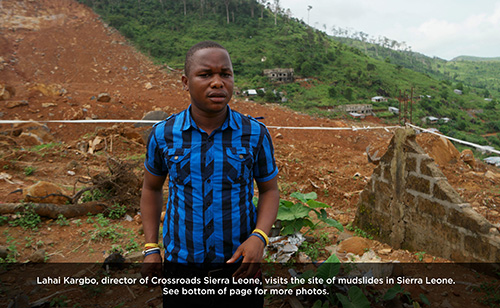 Lahai Kargbo was born in a remote village in Sierra Leone. His father had two wives and nine children. Lahai was a sickly child and was abandoned at a young age and left to die.

They refused to take Lahai into their home and gave the missionaries permission to take him to a Christian orphanage. Although it meant growing up without his family, Lahai says this was his saving grace.

He excelled in his studies, going on to receive a diploma in theology at a young age and a degree in sociology. Most importantly, God placed an early call on his life to serve Him in Sierra Leone.

Although he is deeply grateful to the Lord for saving him as a child, and for all of the opportunities he was given in the Christian orphanage, Lahai admits that the years in the orphanage were lonely and painful.

But the pain he experienced as a child formed a compassion within his heart to serve those who are forgotten. Today Lahai, 31, is director of Crossroads Prison Ministries Sierra Leone.

He and his team of volunteer mentors serve boys and girls locked up in juvenile facilities. Many of these incarcerated children are orphans who were living on the streets and arrested for petty theft. 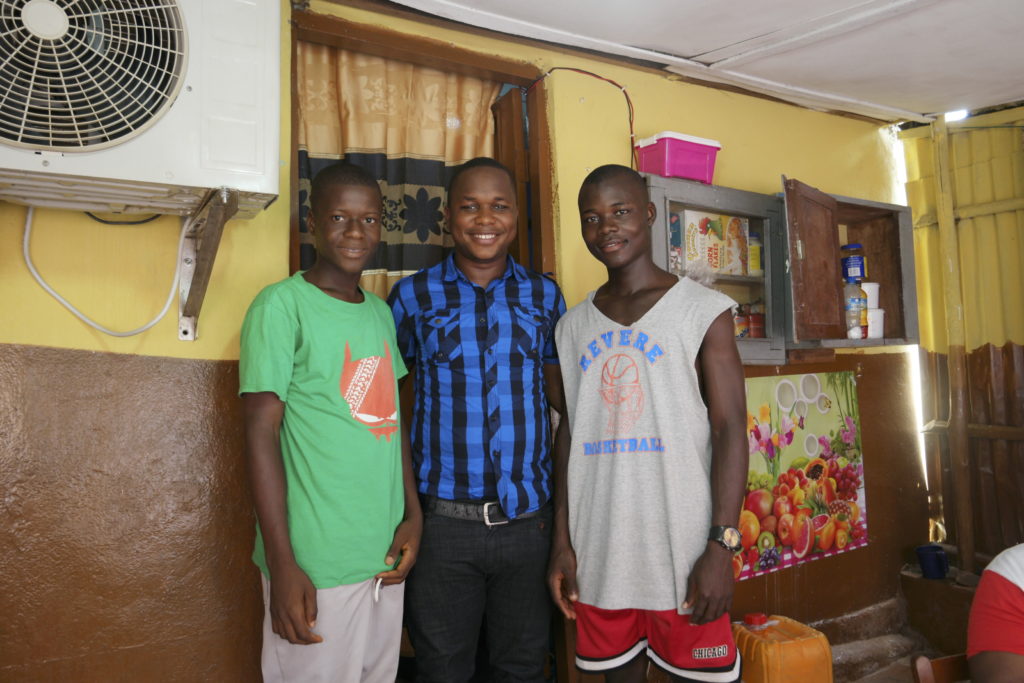 Lahai Kargbo, the director of Crossroads Sierra Leone, has welcomed orphaned boys into his home.

Lahai’s home cannot really be called a house. It’s more of a small group of rooms attached to another structure. It contains a bedroom he shares with the two orphans living with him, a sitting room and a porch that Lahai has converted into a small kitchen area. He also has a small bathroom where water must be brought in for bathing and flushing.

It’s tight living quarters for him and the boys. And now after devastating torrential rains and mudslides hit Sierra Leone in August, Lahai is concerned for the many boys and girls in juvenile facilities who have been left orphaned and are being released to nothing. He is once again opening the doors of his home.

“Eighteen of our students in juvenile prisons are among hundreds of children who have lost their parents in the mudslides,” Lahai said. “Two of these kids will be out soon, and I will open my home for them. Three will be coming out after that without any hope. With no more space at my home for them, it looks like an empty world waiting for them.”

Lahai’s heart aches for the children who will return to the streets. He is trying to engage the local church in welcoming the released children into their homes.

“We tell them God loves them. We tell them we love them,” Lahai said. “But if we let them come out of prison to nothing—no family, no home, no hope and no future except the one of survival on the streets, how can we expect them to believe what we say about God and His love? How will they continue in their faith?”

Please pray for Lahai and the Crossroads team as they bring hope and love to juvenile prison facilities in Sierra Leone. Donations to Crossroads Prison Ministries will bring training and support to Crossroads ministry leaders, like Lahai, all across the world. 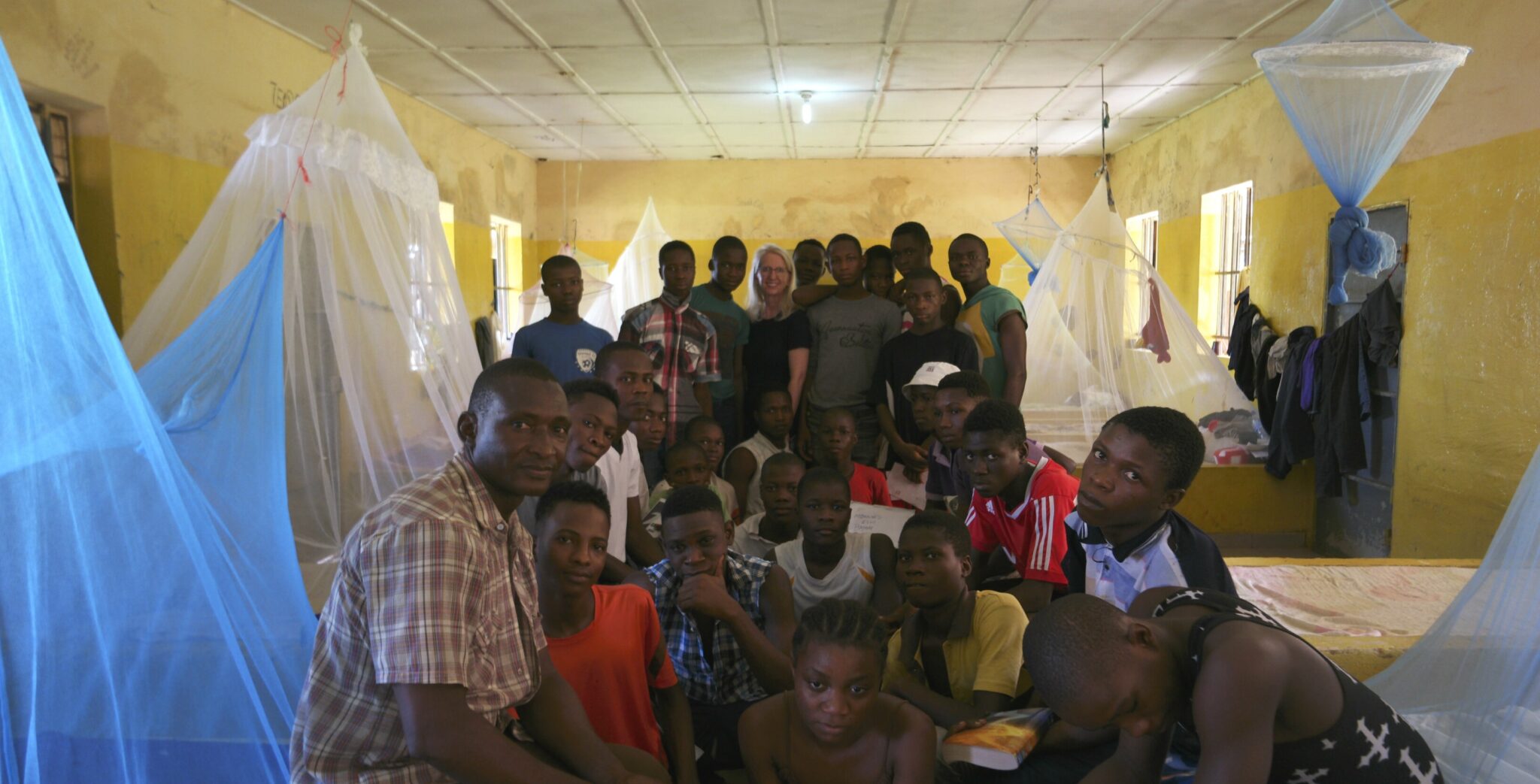 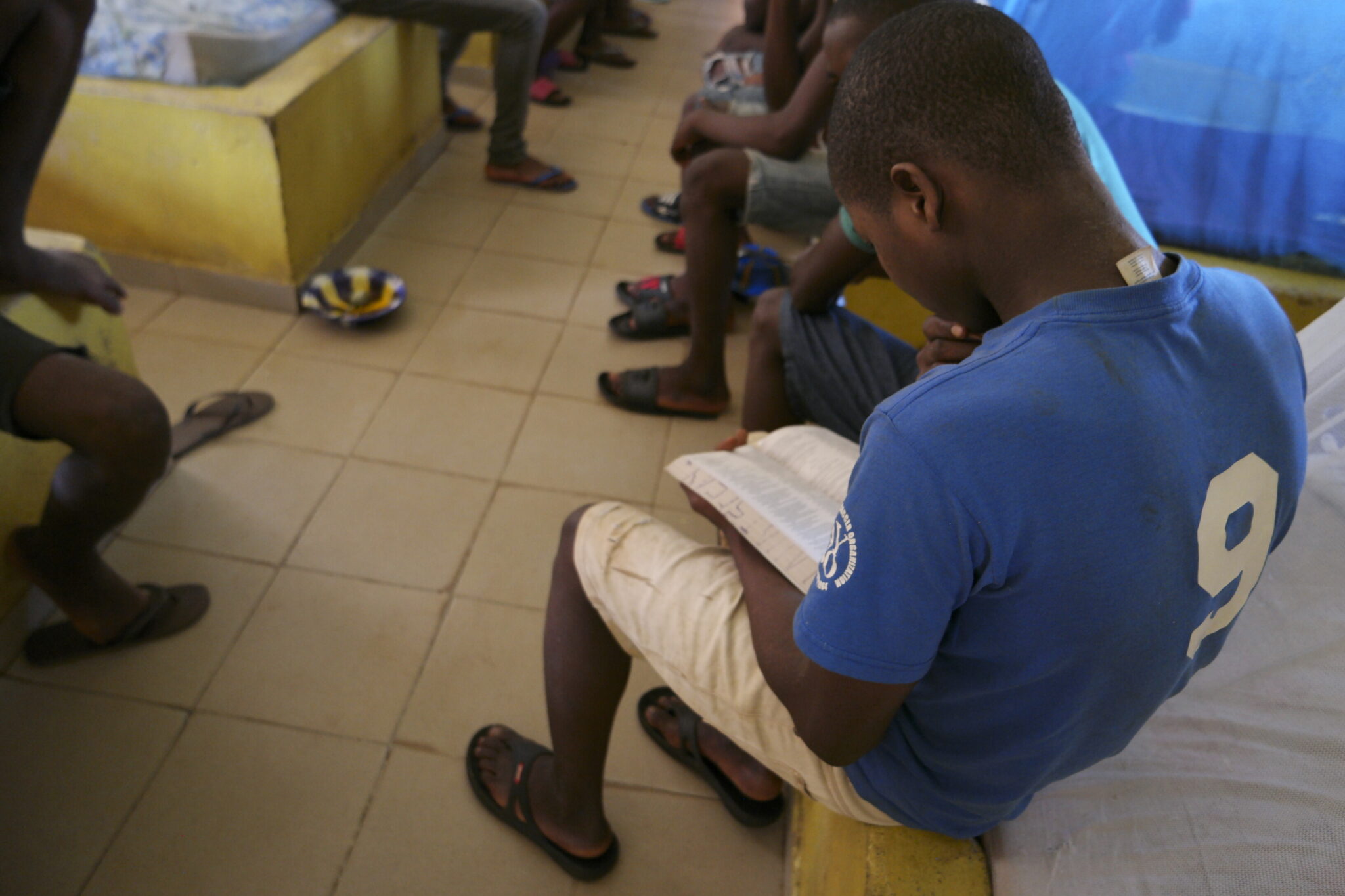 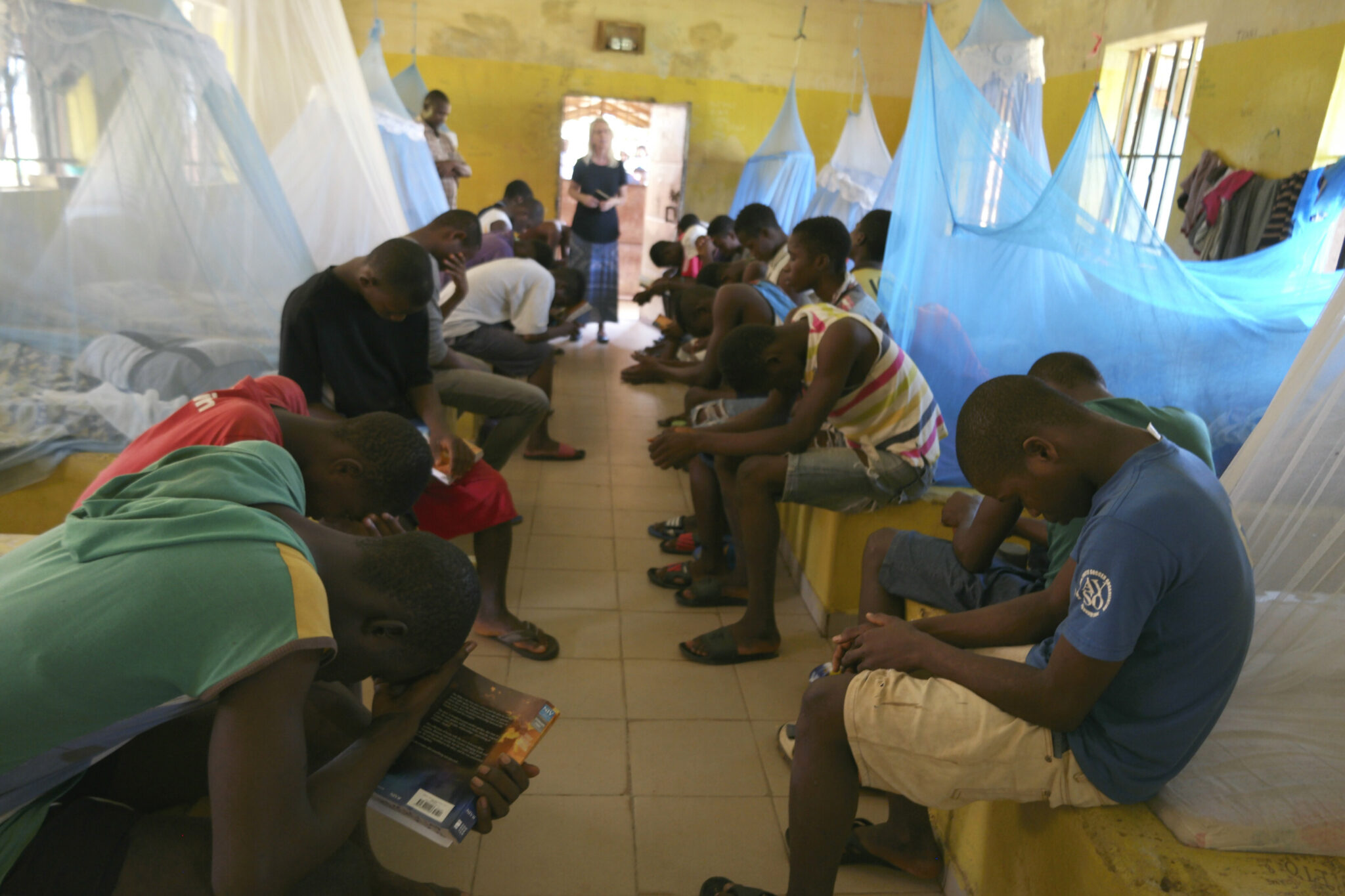 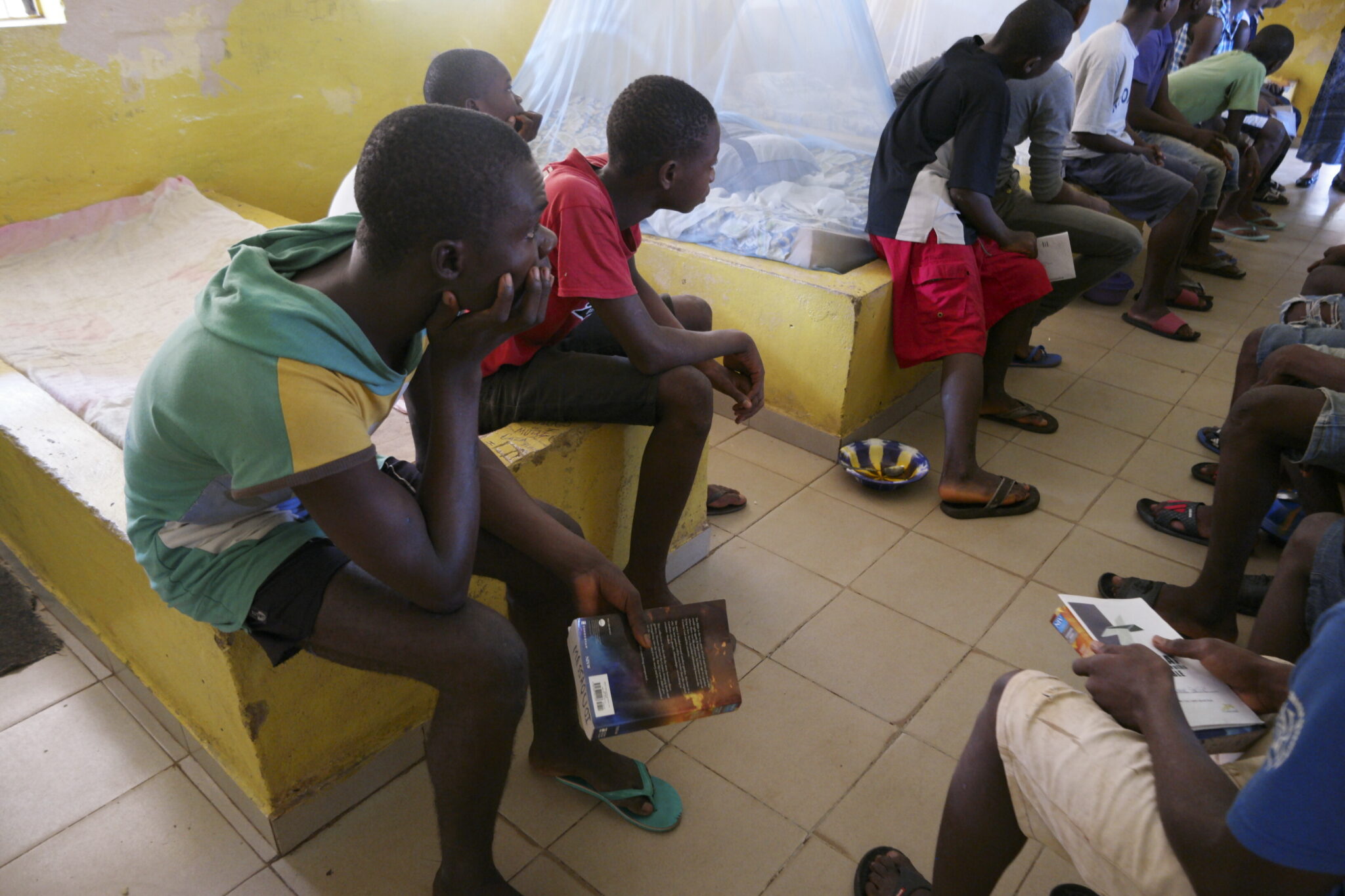 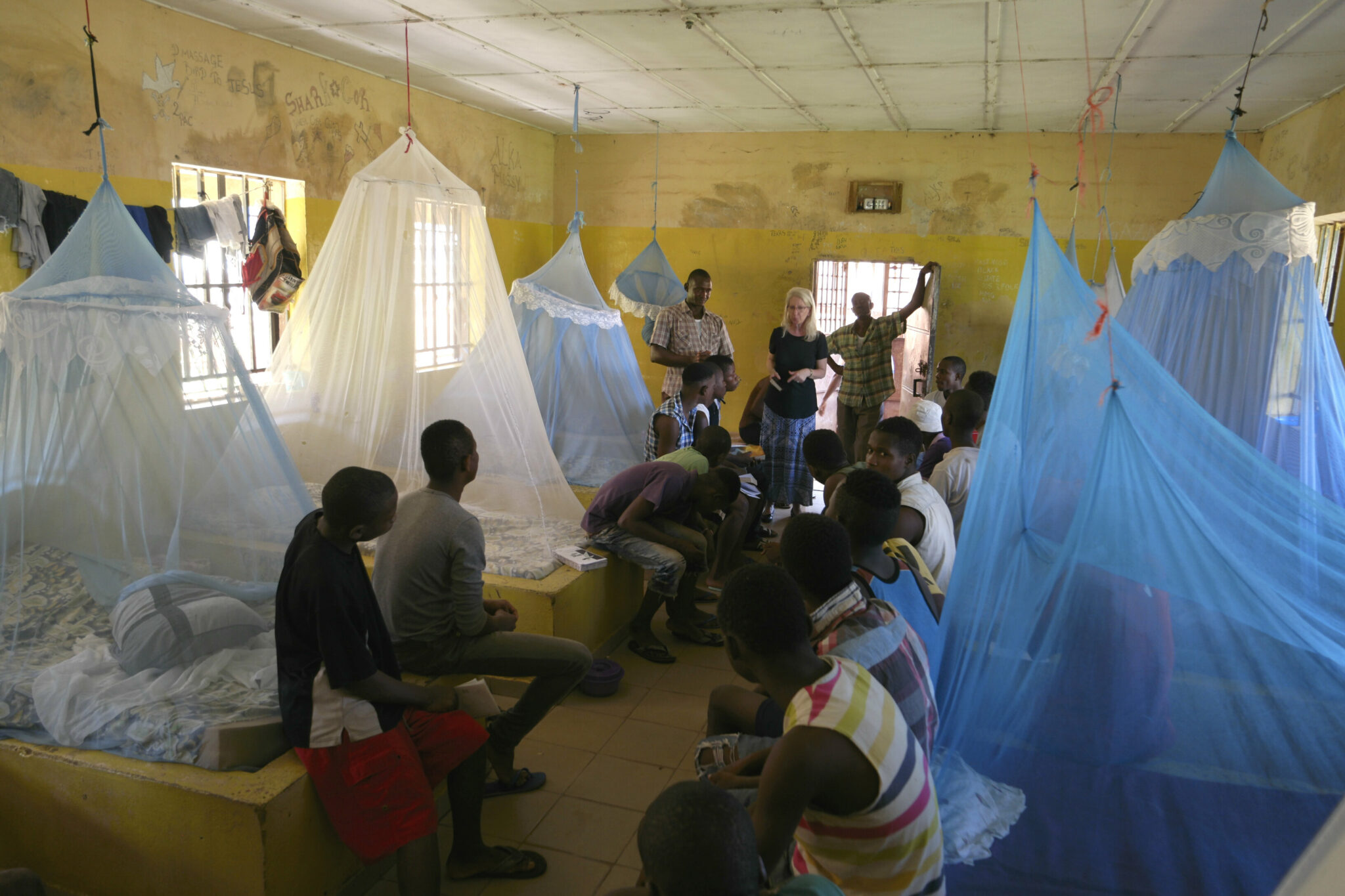 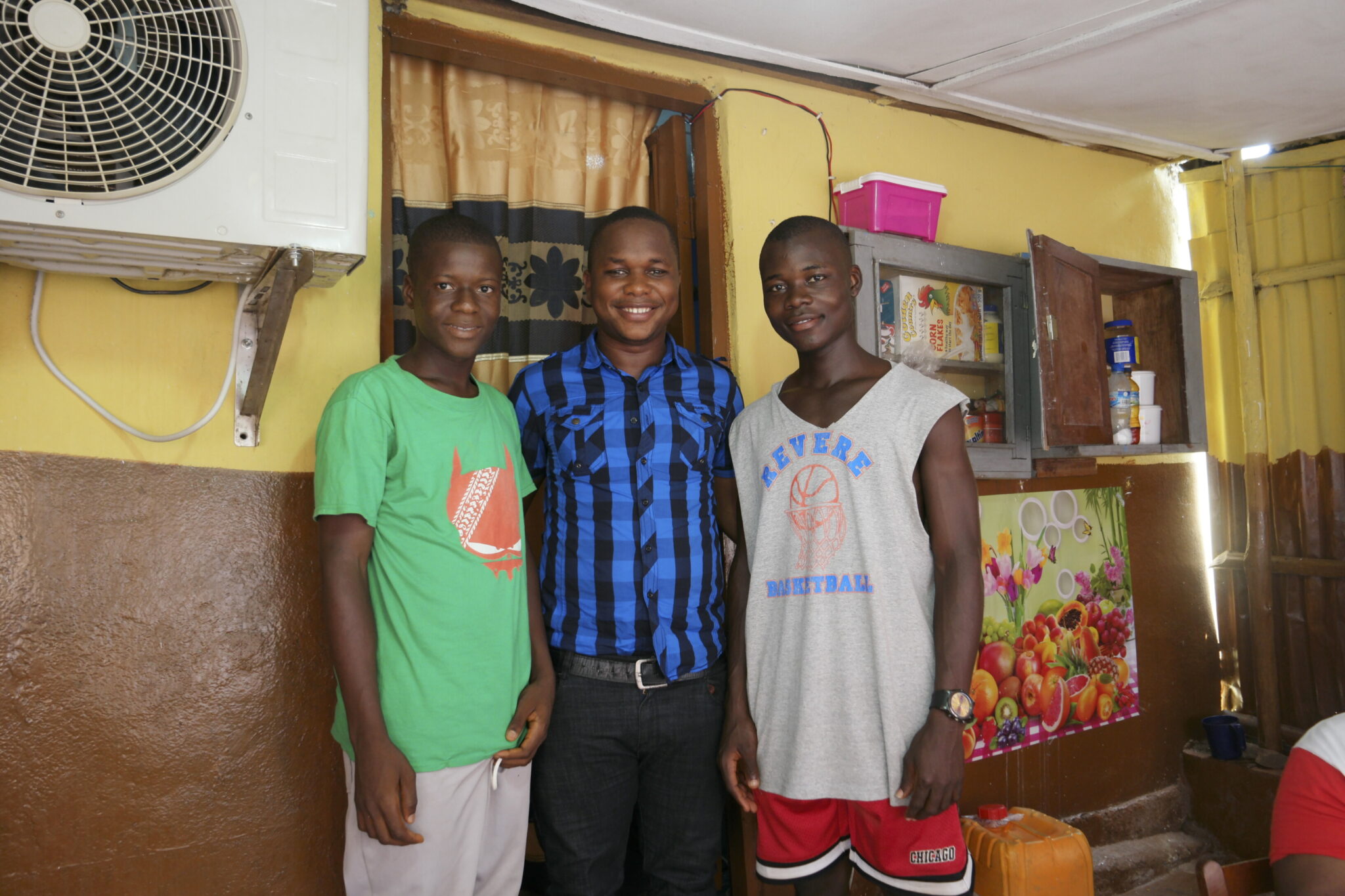 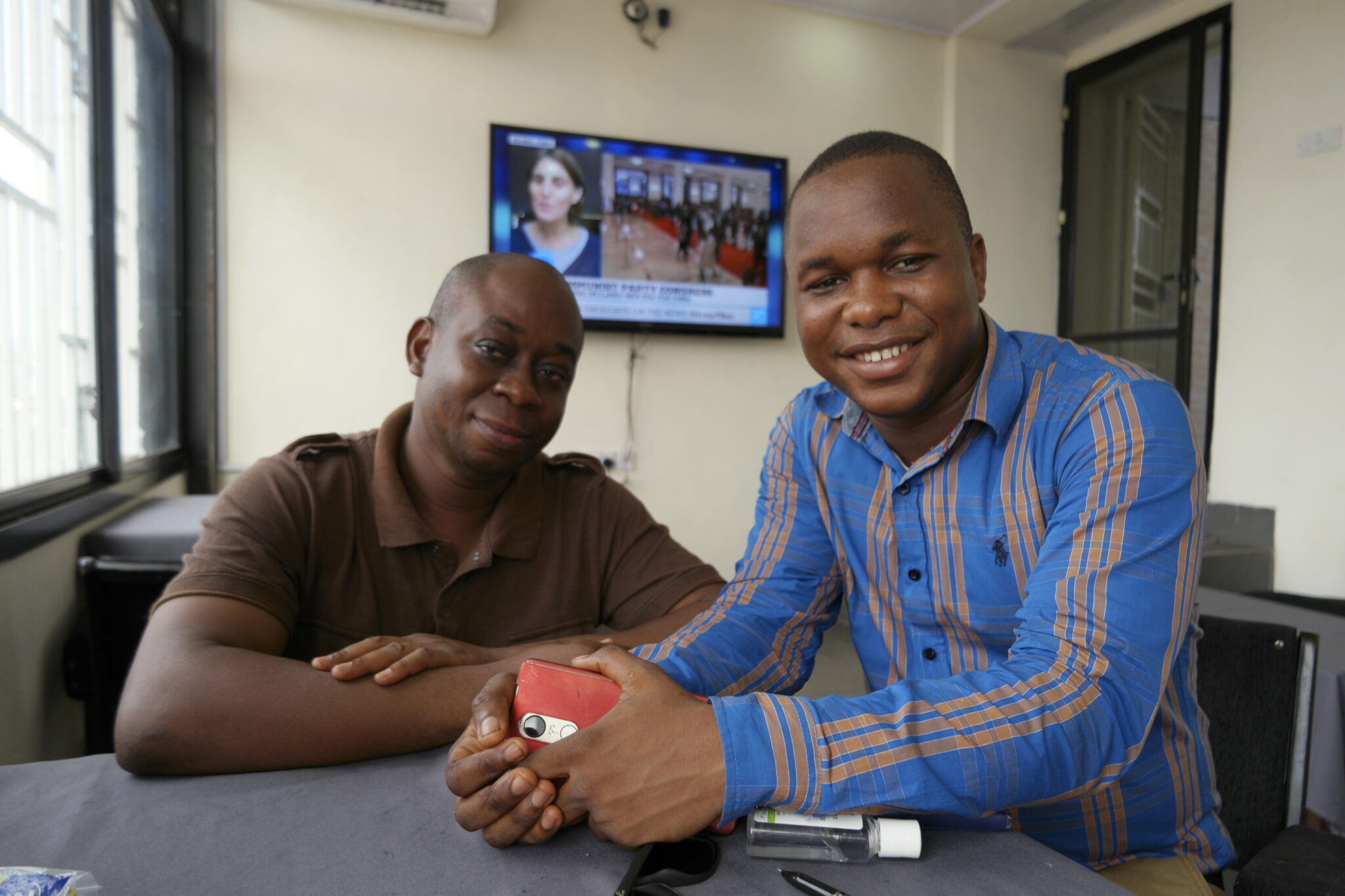 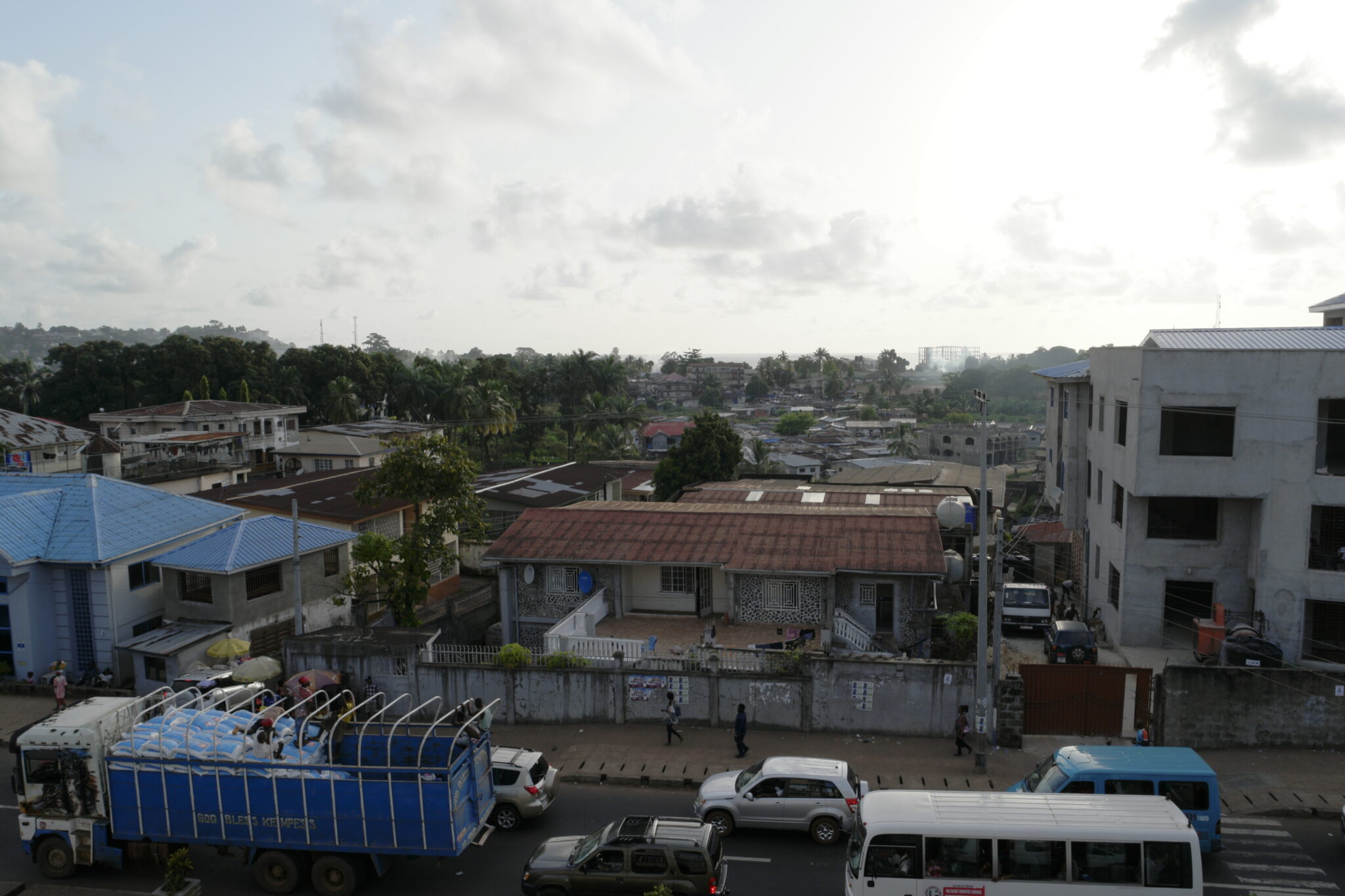 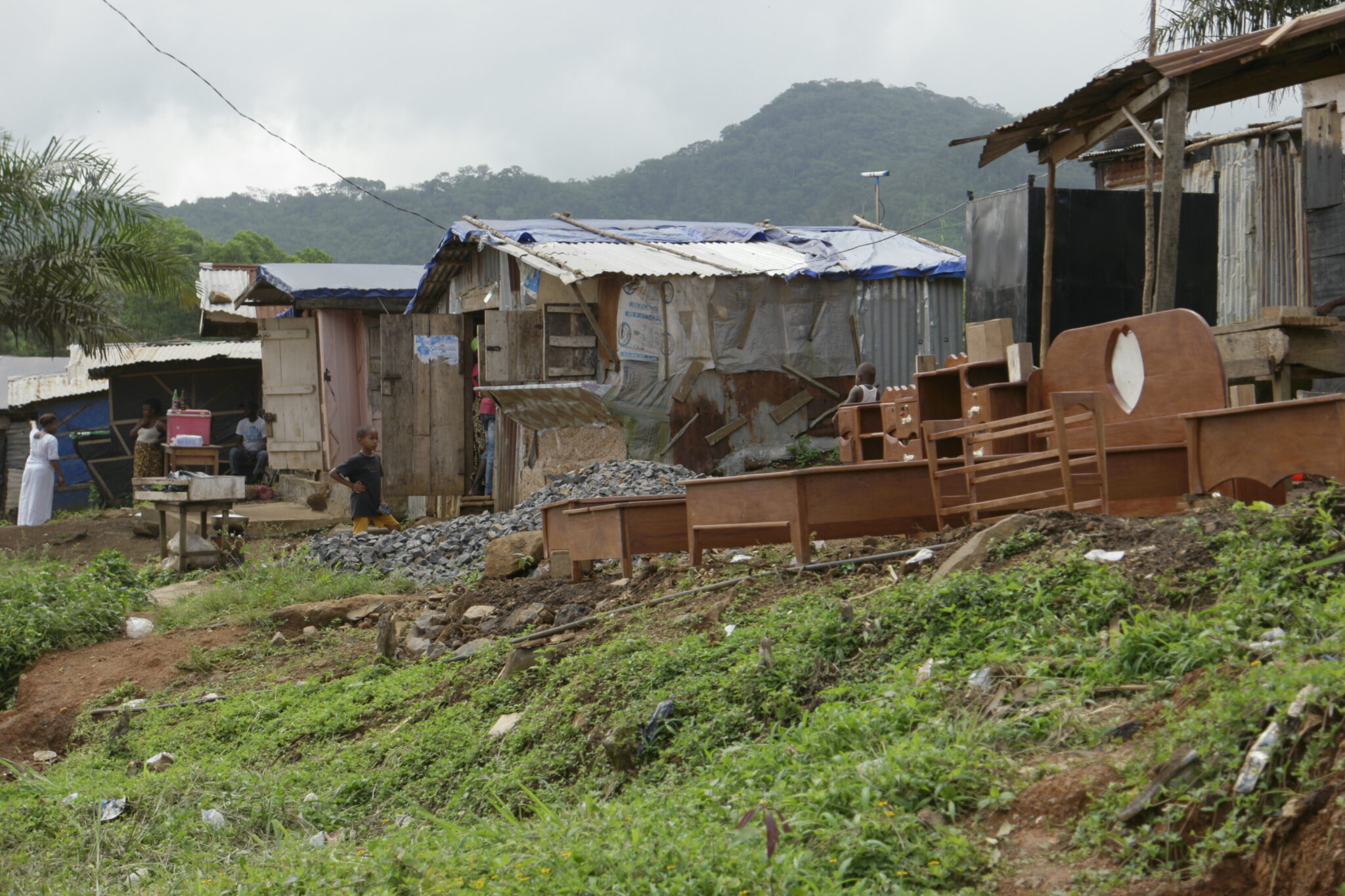 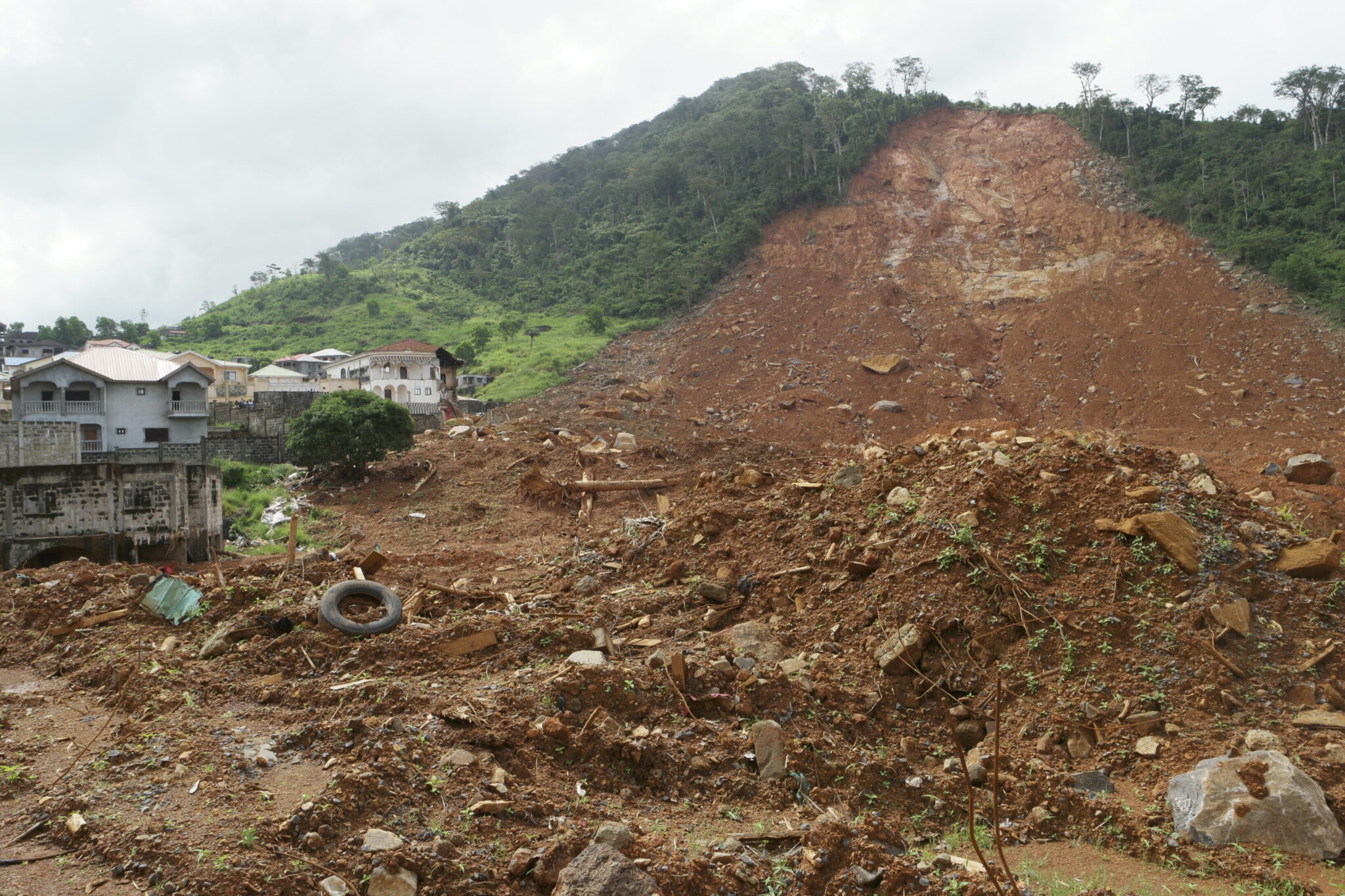 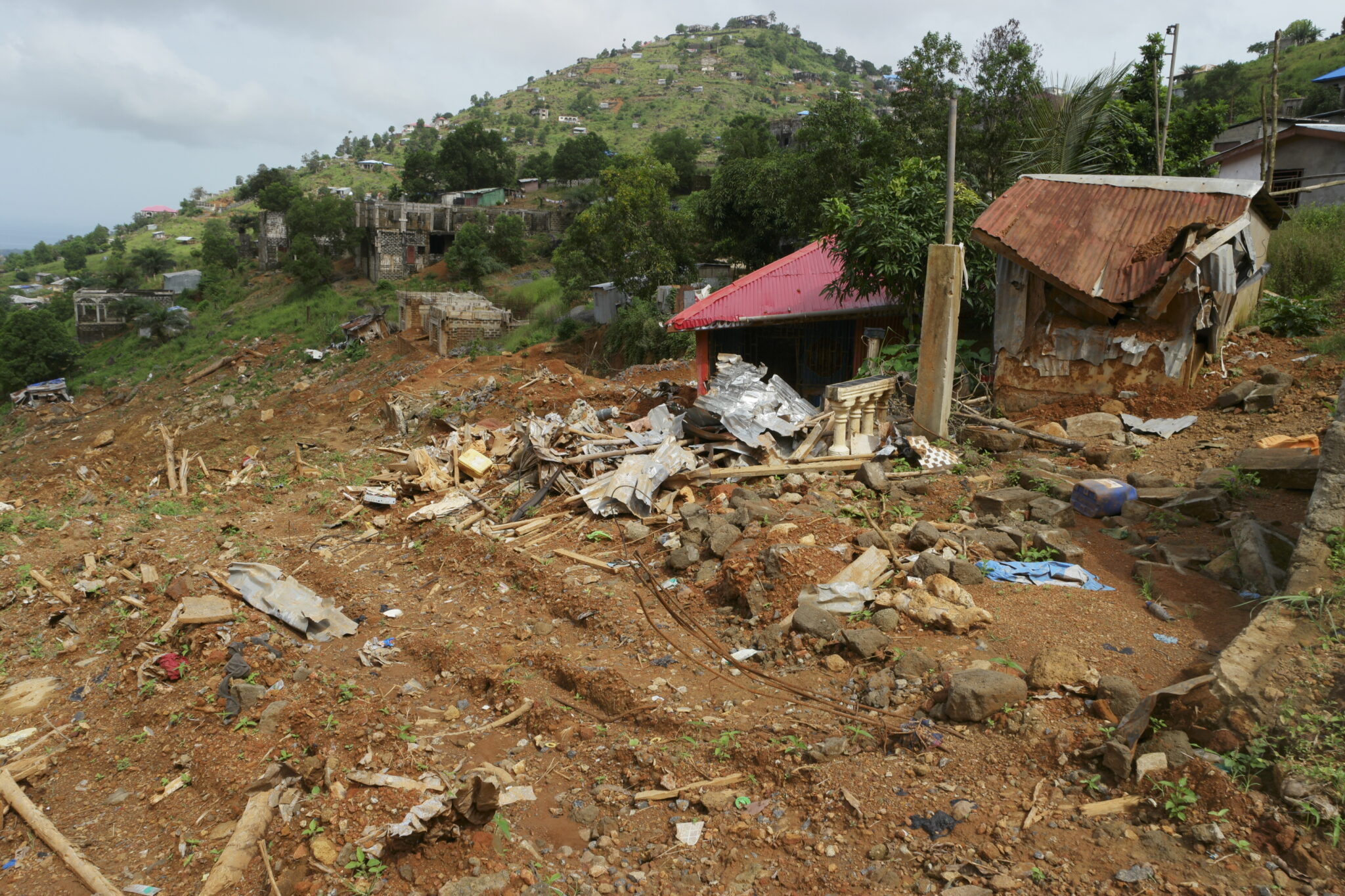 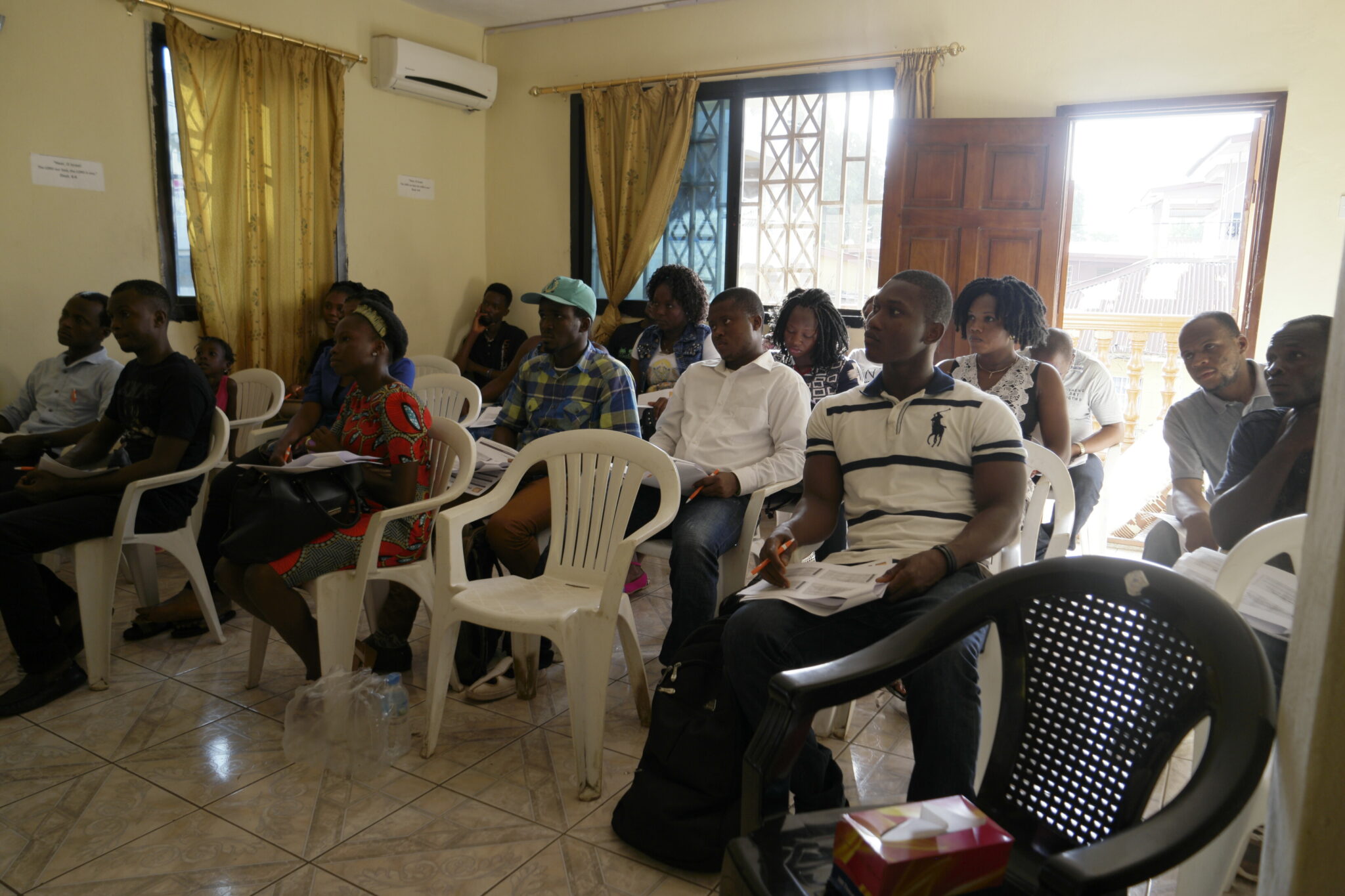