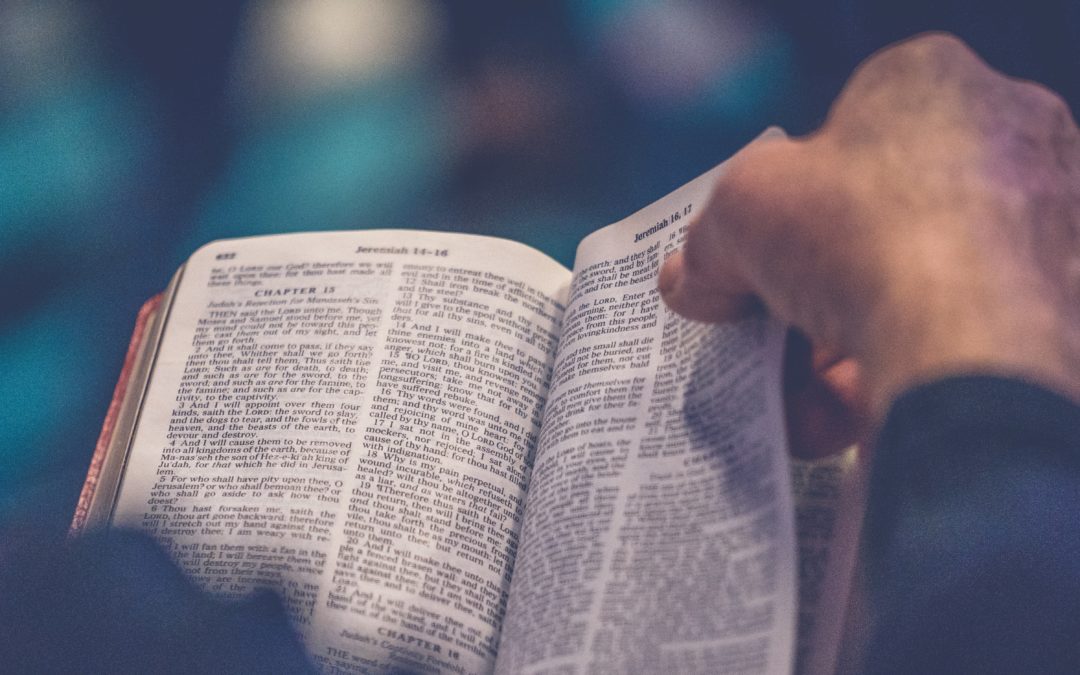 Reflecting on his past, Earl realized he was a “spectator Christian.”

“For many, many years, I proclaimed to be a Christian, but my heart and my lifestyle did not match my words,” he recalled. “I went to church regularly, and I knew what to say and how to act around other Christians, but I knew very little about the Holy Bible, and I knew even less about the Most High God whose Spirit inspired those words. I claimed to know God, but I did not have a relationship with Him, nor did I want to serve Him.”

Earl had made a pretty great life for himself. He had a family and a steady, secure job. But, lacking a relationship with God, he began to travel down the wrong path—a path that led to incarceration.

“On the day I was arrested, my world fell apart, and I fell into despair,” Earl said. “I lost my wife and children, my home, my job and finances, my church family and my reputation. I was completely devastated because I had put my trust in these things for my security instead of in the One who could save my soul eternally and direct my path for His purposes.”

While he was in county jail awaiting his trial, a volunteer gave him a Gideon Bible, and he began reading it.

“I had read bits and pieces of the Bible in the past, but now I read these words with a whole new perspective,” Earl said. “Eventually, I knew the only way to get through this ordeal was to give my trust and my whole heart to God.”

Soon after that, he accepted a plea deal for ten years in prison. He decided to dedicate his time to studying the Word and developing a relationship with Jesus.

“After my arrival at the institution where I would serve my sentence, I wrote a letter to a well-known Christian ministry, asking for help in finding a no-cost Bible correspondence study course. They quickly replied with the name of Crossroads Prison Ministries,” said Earl.

Earl began studying with Crossroads in 2016. Since that time, he has completed Tier 1 and is now studying his first Tier 2 course with a one-on-one mentor.

When he began his first course, he didn’t know what to expect. Now, he can look back and see just how much he has gained.

“Little did I know that signing up for the Crossroads mentorship program would not only provide a foundation for knowledge of Scripture but would also deepen and strengthen my relationship with my Lord,” he said.

As he navigates separation from his family, Earl is grateful to be a member of the body of Christ.

“I am so thankful that the Lord led me to Crossroads,” he said. “Not only has the mentorship program been a blessing, but the Crossroads staff and volunteer mentors make me feel like I am truly part of God’s family, a family unified by the love of Christ.”

Will you help Crossroads reach members of God’s family who are behind prison walls? Please consider giving a financial gift to ensure that this vital work continues to move forward.