‘My Life Has Just Started Now That I Have Jesus’ 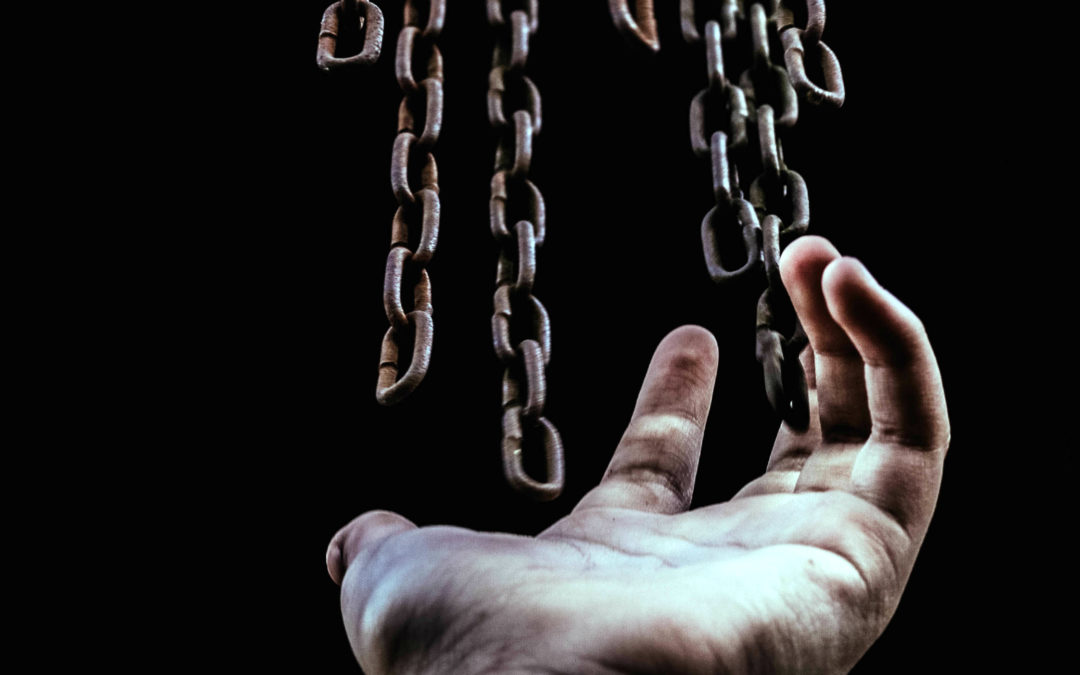 Gerardo’s mind was spinning. He had been arrested once again with a prison sentence likely ahead. He could feel the emotions brimming to the surface — shame, fear, anger.

When he was put in the holding cell, he let it all out. He began screaming and hitting himself, violently unleashing all his anger with each curse he hurled at God and each blow he inflicted on his body.

“I felt so unclean, heavy, tired and out of breath,” Gerardo remembers.

He had gone from the top of the drug game to the bottom of society – a jail cell.

“One day I am a big-time drug dealer with everything I want. And the next day I don’t have nothing,” Gerardo said. “No friends, no respect, no power and no love. I had nothing.”

After nearly an hour yelling at God and himself, Gerardo fell to his knees.

“God, tell me why you brought me back to this place. Is this your plan for my life? Show me what you want in me,” he prayed.

While awaiting his sentencing date, Gerardo had time to reflect on his life. He remembered growing up in a rough neighborhood in a poor family. All he wanted was to make enough money to leave his life of poverty. Drug dealing was the easiest way out. But it led to multiple arrests and time behind bars.

During his most recent time in prison, he thought his life was taking a positive turn. He had gotten baptized in prison and had plans for a new and better life. But once he was released, his addiction pulled him back into a life of crime.

And now again he finds himself sitting in a cell. But this time it feels different, Gerardo says. After he received his 20-year sentence, he wasn’t angry. Gerardo felt a strange sense of comfort knowing God is with him and he gave his life to God.

Soon after, Gerardo found a Crossroads Prison Ministries enrollment form and signed up for the Bible studies. “Ever since I started with Crossroads, I learned a bunch. And my mentor helps me with anything I need help in,” he said.

Just two years ago, Gerardo was angry, bitter and full of shame. Today he says he feels free and more excited about life than ever, even though he is behind bars.

“Today I can say even though I’m in here locked up, I feel secure in Jesus and free from sin by his blood,” Gerardo said. “When I started my sentence, I felt like my life had ended, but my life has just started now that I have Jesus.”

Gerardo depends on Crossroads mentors to grow in his relationship with Jesus. “I need a mentor to help me learn more about the Word of God and also to show me how to get closer to God,” he said.

Will you help men and women in prison, like Gerardo, find a true, life-giving relationship with God? Would you consider becoming a Crossroads mentor?