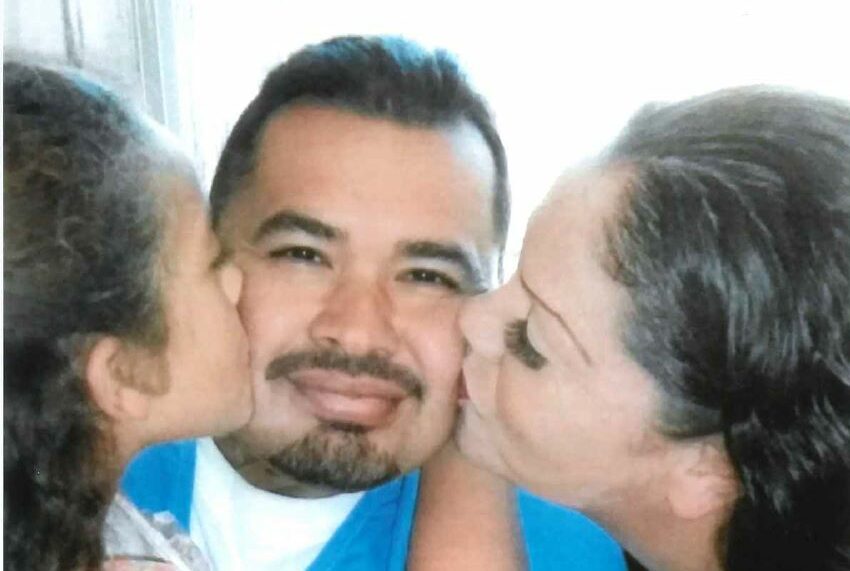 In 2009, Peter was at his lowest. Twenty-nine years old, deeply entrenched in his gang and desperately lonely after serving the first five years of a lengthy prison sentence, he cried out to God to bring a good woman into his life.

“It’s not like I thought of God as a genie in a lamp, but I prayed for a partner,” he said.

After praying, he found himself writing a letter to his ex-girlfriend. Not expecting a response, he was shocked to receive a reply two weeks later. Two years after reconnecting, they got married and had a daughter together.

It was through his wife and daughter that God began working on Peter’s heart.

“My wife wanted me to leave the gang,” he said. 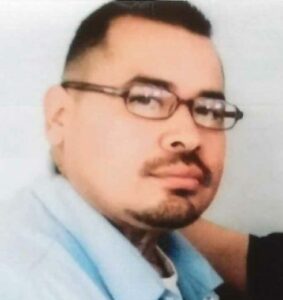 Although he was beginning to feel uncomfortable with his lifestyle, he couldn’t leave it behind. He cared too much about his reputation. It wasn’t until five years into his marriage, when an accidental overdose sent him to solitary confinement, that he began to realize that he needed to change—to leave his prison gang and turn his attention toward God.

“Once in the [solitary confinement] cell, I was broken down. I would lose my family visit [because of my overdose],” Peter wrote. “So, I wrote to my wife and told her she needed to move on. My wife wrote back letting me know her disappointment but that she was not going anywhere. That God [would] find a way for us to be together.”

A year later, the policies at his facility changed, and he was able to receive family visits again. When they reunited, Peter and his wife talked about the prayers they had seen God answer in their lives, including the restoration of their visiting rights.

Through prayer, he felt God place it on his heart that it was time to leave his gang. “He used my daughter to humble me,” Peter said. “She would cry for me when it was time to leave the visiting room. I remember my beautiful daughter, six years old, holding my leg and saying, ‘The door is just right there. Why can’t you leave with us?’ That moment, my heart softened. . . . Looking back, seeing my daughter cry for me every visit, I know God was softening my heart to the point that He would motivate me to change.”

Peter finally left his gang in 2018 and was placed in solitary confinement once again. He still remembers the fear and loneliness he felt while waiting to be transferred to a different facility—“feeling like that insecure twelve-year-old boy who was so lonely that he was willing to do anything to keep his newfound friends.”

At his new facility, Peter prayed that God would put the right people in his path and that he wouldn’t fall back into old patterns. A few weeks later, as he was doing parole board preparation, a neighbor handed him information about various programs that would allow him to earn certificates while learning more about God. “That’s when I wrote to your ministry,” he explained.

For three years, Peter has been studying with Crossroads, and he started his Tier 2 courses this past summer.

“I am so appreciative of your service,” Peter wrote. “The letters inspire me. . . . [They] come when I need to hear encouraging words.”

Since removing himself from the gang, Peter and his wife have found their relationship to be stronger than ever, and they have both fully committed their lives to the Lord.

“I could not [leave the gang] on my own, so God inspired me to change,” he said. “I can’t properly describe the feeling. It was like no other feeling. It had to be done. Ever since, I have been focusing on myself—improving on self-care, getting ready for the board [and] getting my GED. . . . Things are looking up.”

Like Peter, many people in prison struggle to leave old patterns and the toxic culture of prison behind. Overdose deaths have risen more than 600% in the last twenty years as many people struggle to cope with the pressure of life behind bars. Men and women in prison desperately need someone to provide encouragement and support as they navigate incarceration, and Crossroads mentors do just that.

Would you like to help people like Peter find hope and encouragement as they focus on making the most of their time in prison? Consider donating to Crossroads or signing up to become a mentor.