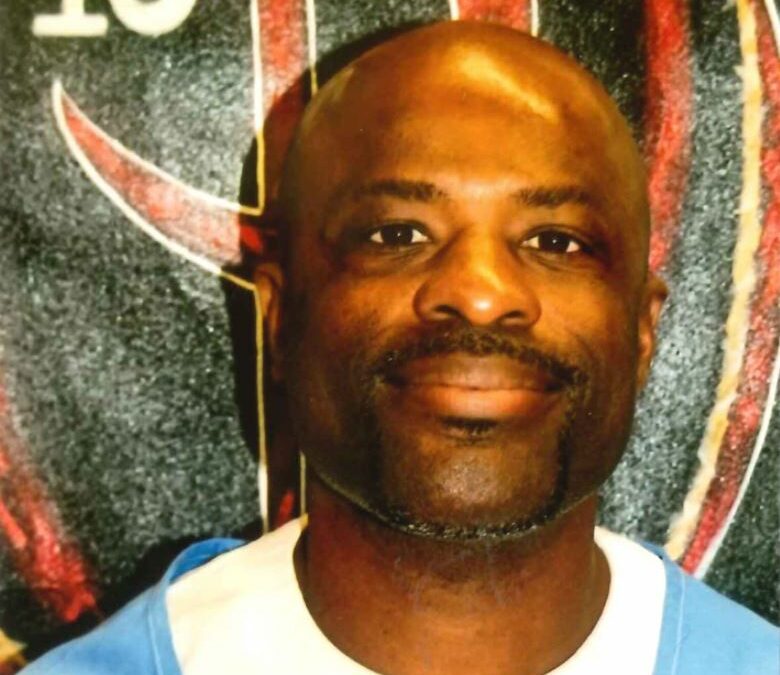 Feeling alone, unloved and hurt, Lamarr turned to the streets.

Even though, when he was a child, his mother took him to church each Sunday, at home he experienced abuse from a stepfather. What he searched for in family, he found in gangs. Around gang members and drug dealers, he finally felt accepted and had people to call friends.

Lamarr forgot his belief in God and adopted the dysfunctional ways of others. Lamar said he turned to a life of crime, lacking love for others and resorting to violence. Landing himself in prison, he was faced with a chance to turn his life around.

After the incident, he felt guilty. He knew he had to change but didn’t know how. While apologizing to his friend, he heard the Lord speaking to him. Lamarr reached out to the Father and prayed for help. “Suddenly,” he says, “I felt the desire to no longer be a gang member.” Abandoning his former ways, he chose to follow the Lord. He disassociated from the gang, turned to God’s Word and found his place in the family of God.

In 2007, Lamarr was baptized in the prison’s chapel. He surrounded himself with fellow believers, got involved in weekly Bible studies, and began to address his traumatic past. “I owe everything to our Living God, because without Him I would still be lost in sin,” he says.

Five years later, Lamarr was introduced to the Crossroads mentorship program in the prison yard. He dove right into the program, which he says has been such a blessing: “I feel cared for by the ministry…through reading my Bible I am able to reflect and ponder God’s Word.”

Sentenced to life, and having already spent 30 years behind bars, Lamarr says he has no regrets being in prison. His walk with Christ has changed his life, giving him humility and a desire to serve people who are going down the path of destruction he knows too well. This year, Lamarr is eligible to appear in court for a possible grant of parole. He’s hopeful that he’ll be able to get back into society a changed person, doing what God has always wanted him to do— “the right thing!”

“Thank you, Crossroads Prison Ministries family, for welcoming me, praying for me, and being such a motivation to continue my walk in Christ.”

Life hasn’t gotten suddenly easy for Lamarr but he has experienced a newfound peace and joy in Christ as he navigates all of life’s challenges. “Things were not always peachy in my new walk, but I never gave up on God and he never gave up on me.”

Crossroads is committed to pointing people in prison to the God who never gives up on His people. Will you partner with us in that effort? You can donate to Crossroads HERE.