Discovering Love in a One-Man Cell 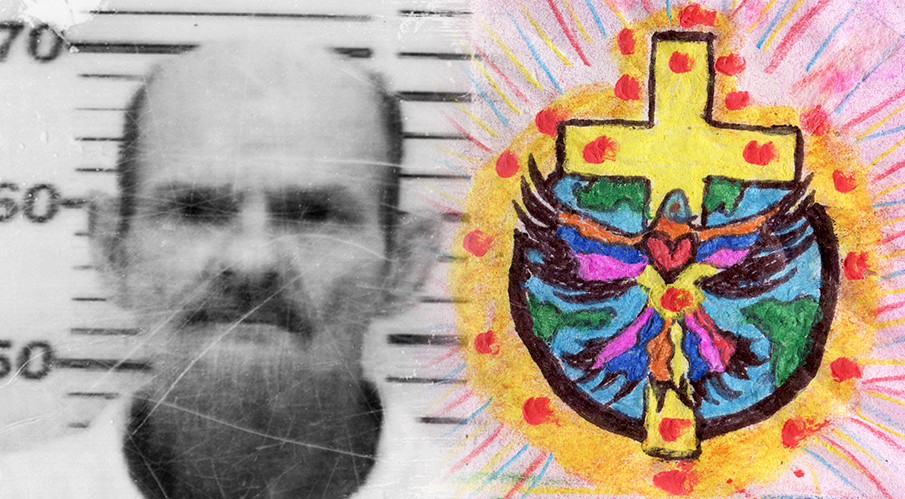 Tracy has been locked in a one-man cell in the infirmary of a Georgia prison for nearly five years. He is dealing with a lingering infection from a back surgery that he underwent years earlier in his incarceration.

During his time in the infirmary, he battled depression to the point he began saving up his morphine tablets with plans to intentionally overdose. But while contemplating suicide, he felt compelled to cry out to God. In the midst of his pain, guilt and shame, he struggled to form words.

“God, I don’t even know how to start but I’m tired of being alone and living in pain,” he prayed.

Tracy began reading the Bible. His cell started getting flooded by hope-filled letters from volunteer mentors with Crossroads Prison Ministries. In the process, his one-man cell—what was meant to be an instrument of punishment and pain—was transformed into something of a monastery.

“The letters I received and scripture kept me hanging on,” he said. Tracy’s spiritual transformation was underway. 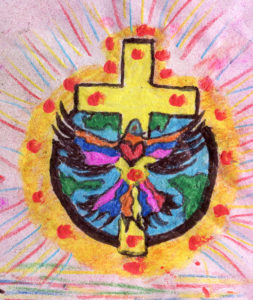 As Tracy encountered the love and mercy of God, he felt compelled to share it with others. So he began drawing pictures depicting the beauty of God’s creation that he could only imagine from inside his dank cell. He gives these pieces of art to other men in the infirmary.

Tracy says this is how he loves his neighbors. It’s how he shares the love that he received from God with others in a tangible way.

“I don’t get to socialize a lot from my cell so I draw pictures of things of God with scripture in them and pass them out,” Tracy said.

Tracy’s prison facility doesn’t have church services, so his “church” has become completing Crossroads Bible lessons and exchanging letters with his mentor.

“Never having a mother, father or a stable home, it’s always been hard to believe unconditional love exists,” Tracy said. “Even though I don’t know the person sending me these letters, I can feel the love of God through them.”

Do you want to send hope and encouragement to men and women in prison, like Tracy? Find out how you can make a difference in someone’s life through the mail by becoming a Crossroads mentor.